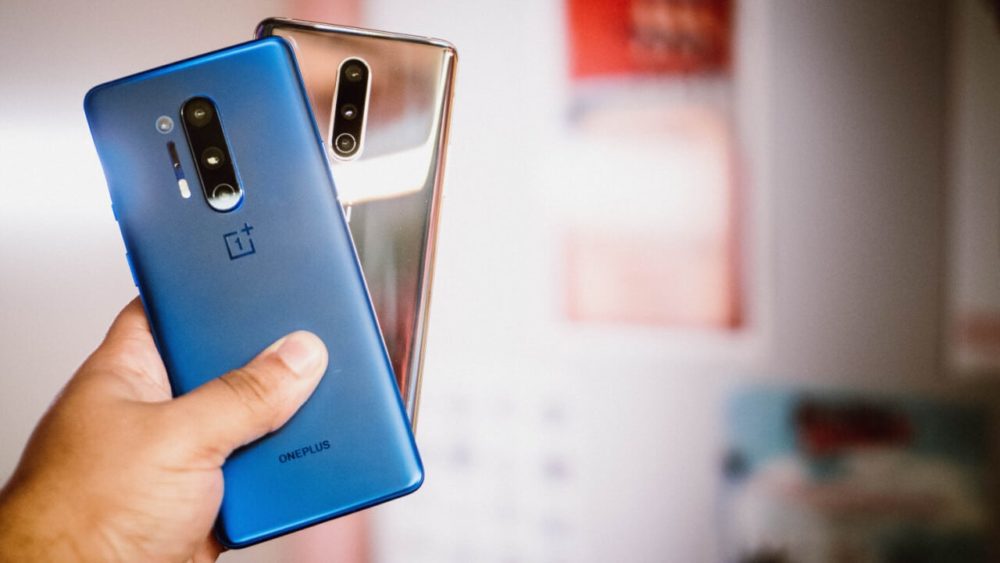 The OnePlus 8 Pro arrived only a few days ago and has started appearing in reviews and unboxing videos straight away. The teardown video from JerryRigEverything has revealed that the handset is just as impressive from the inside as it is from the outside.

Slicing the adhesive around the back panel and prying it open reveals perhaps one of the best looking phone internals of 2020. The guts of the phone have a matte black finish and a giant wireless charging cable on top that looks like a golden vinyl record.

Removing the charging coil flap reveals even more internals with an all-black finish and a large camera module just as big as the Galaxy S20 Ultra. The “non-removable battery” conveniently has a removal flap on the side that should make battery replacements easy unlike some other recent phones.

Overall, the phone is a little harder to get into which probably has to do with the IP68 water resistance rating and we recommend watching the full video for more details.