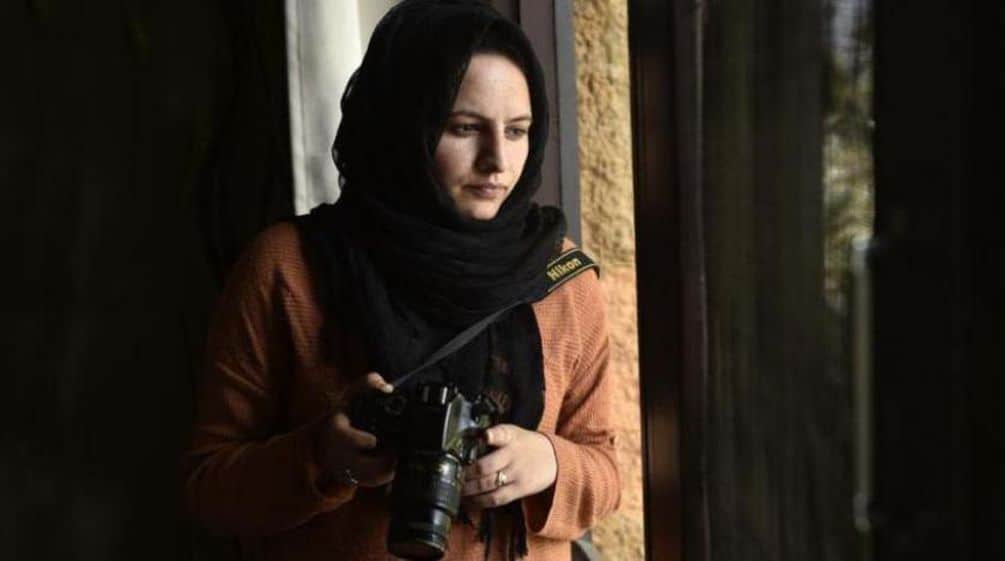 On Monday, a photojournalist in Indian Occupied Jammu and Kashmir (IOJ&K) was booked under a draconian law for her social media post. The move has been condemned for going against the right to free speech.

The police issued a statement saying, “Cyber police station received information through reliable sources that a Facebook user Masrat Zahra is uploading anti-national posts with criminal intention to induce the youth and to promote offences against public tranquility.”

"Each of us, right here, right now—we are the resistance. We will not disappear into nothingness; we will disappear into everything. As we resist and resist hard, history will remember us.” #kashmirlockdown #masratzahra

Zahra has been charged under the Unlawful Activities Prevention Act (UAPA) and Section 505 of India’s Penal code; this carried up to 7 years in jail if convicted. She has been asked to appear in the cyber police station on Tuesday.

The Kashmir Press Club while condemning said the “government, especially the police, need to understand there is a vast difference between journalism and cybercrime”.

The Network of Women in Media India has asked for the case to be withdrawn – Zahra is a member of the network. They said, “The charges are preposterous in the extreme and amount to rank intimidation of a journalist who has won acclaim for her work, which documents the lived experiences of the people of Kashmir.”