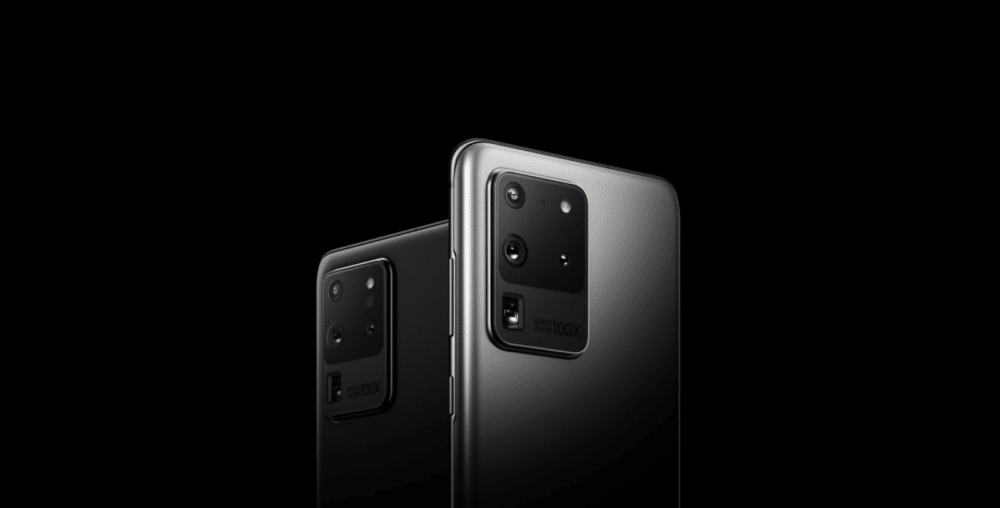 Lately, Samsung has been making big strides towards larger camera sensors with ultra-high resolutions. In 2019, the manufacturer announced a 64 MP camera for Smartphones and only a few months after, unveiled its 108Mp image sensor with proprietary ‘Nonacell technology.’

As if that was not enough, in a recent blog post, Samsung announced that it is working on developing a 600 MP camera sensor, ‘Rivalling the Human Eye.’

The human eyes are said to match a resolution of around 500MP. In contrast, most DSLR cameras and smartphones offer up to 40 MP and 12 MP resolutions. Yongin Park, EVP, Head of Sensor Business Team and System LSI Business, said in the article:

We as an industry still have a long way to go to be able to match human perception capabilities. Simply putting as many pixels as possible together into a sensor might seem like the easy fix, but this would result in a massive image sensor that takes over the entirety of a device.

OEMs, in order to fit cutting-edge specs like high screen-to-body ratios and slim designs in today’s smartphones, end up making a compromise to shrink the pixels, making the sensors as compact as possible. This results in fuzzy or dull pictures.

Park claims that Samsung, drawing experiences from its memory business, has managed to navigate the balance in image sensors. This will make the basis of the development of 600 MP camera sensors.

Additionally, the company is working on developing other types of sensors that can register smells or tastes. Park details:

Sensors that even go beyond human senses will soon become an integral part of our daily lives, and we are excited by the potential such sensors have to make the invisible visible and help people by going beyond what our own senses are capable of.

Samsung is not focusing on smartphones only anymore. The company is working on expanding its portfolio into other rapidly-emerging fields such as autonomous vehicles, IoT, and even drones.