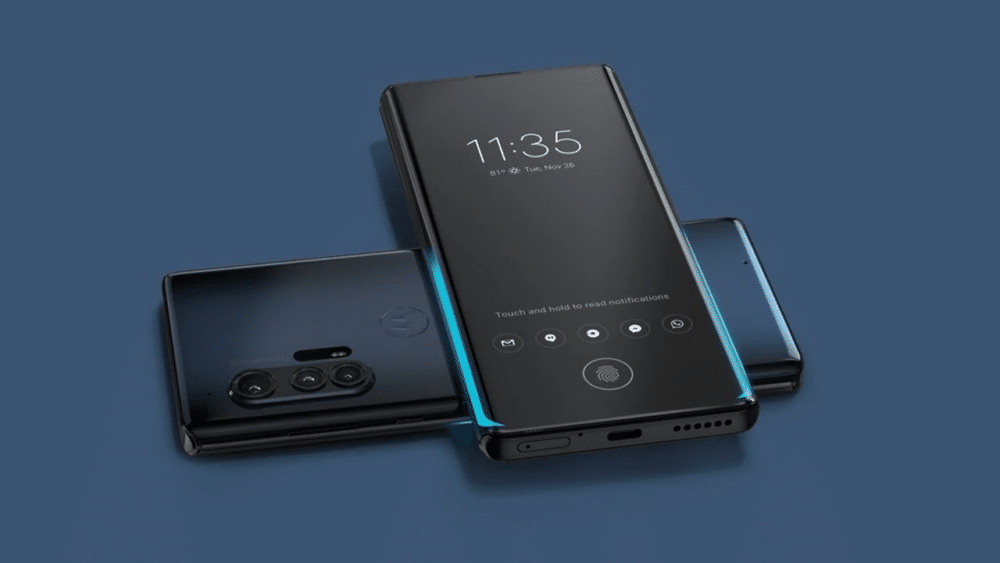 After a gap of four long years, Motorola has finally decided to make a comeback to the mainstream flagship market with the new Motorola Edge and Edge+ smartphones. After appearing in a ton of leaks, the duo was launched today and will be hitting the markets in May. 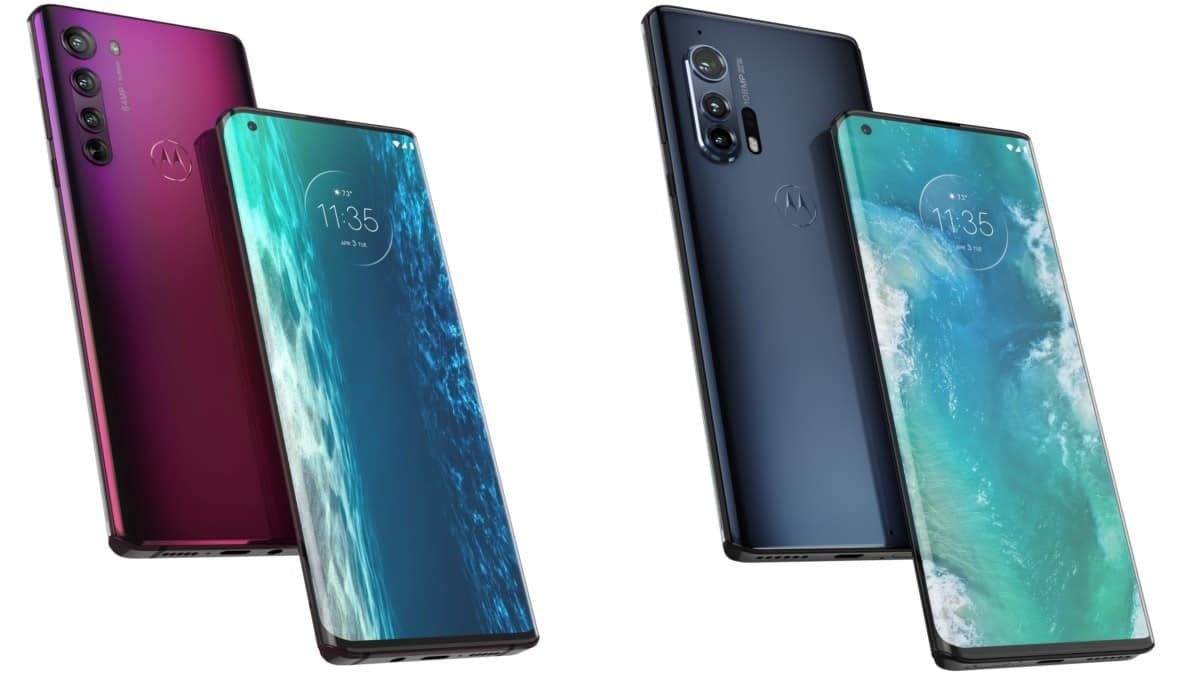 Motorola Edge+ is the first flagship by the Lenovo-owned OEM in a while. However, with its cutting-edge technology, smartphones make up for all the lost time.

It comes with a waterfall display, as the name suggests, with curved edges. Motorola seems a bit late to the proverbial “curved-edge” party, as even Samsung has foregone its curved edges in its latest flagships.

At the back, it features a triple sensor camera setup on a relatively thick camera housing. Moreover, the camera sensors are larger than what we see on other smartphones. It is available in Smokey Sangria and Thunder Grey colors.

It is built around a 6.7-inch HDR10+ AMOLED panel and is the first Motorola smartphone to boast a 90Hz refresh rate. For the selfie camera, it comes with a punch-hole on the top left corner.

The Motorola Edge has a similar aesthetic profile. However, it ditches the thick camera housing. As for the display, it has specifications similar to its maxed-out sibling without the HDR10+ support, though. 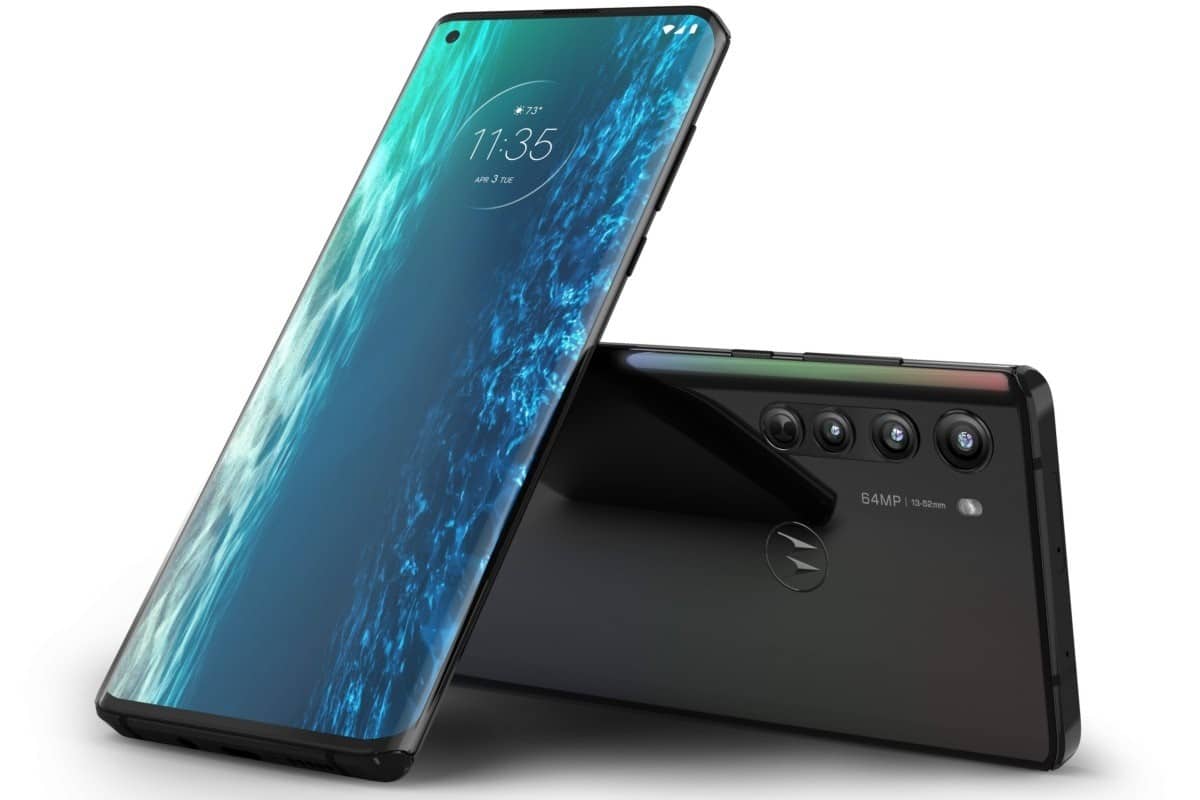 It is available in Solar Black and Midnight Magenta variants.

The vanilla Moto Edge, on the other hand, is equipped with Qualcomm’s Snapdragon 765G at the helm, accompanied by 4 GB or 6 GB RAM and 128 GB expandable onboard storage.

Both phones boast powerful stereo speakers and will run on Android 10 out of the box. The manufacturer has promised an Android 11 update as soon as it rolls out.

Both smartphones sport a triple camera setup on the back. The maxed-out Edge+ comes with a 108 MP main sensor (another first for Motorola). The sensor, like other flagships, does 4-in-1-pixel binning to produce 27MP photos. It is joined by an 8 MP telephoto lens with 3x optical zoom and OIS, a 16 MP ultra-wide sensor with 117 degrees FoV, and a ToF cam. The phone can record 6K videos as well, not that it is very useful. For selfies, it comes with a 25 MP single sensor snapper.

Motorola Edge has similar specifications, spare the main rear camera sensor that has been switched to 64 MP.

Motorola Edge+ packs a fairly large 5000 mAh battery with support for 18W fast wired charging, 15W wireless charging, and 5W reverse charging. The global version of this smartphone will set users back by €1,199.