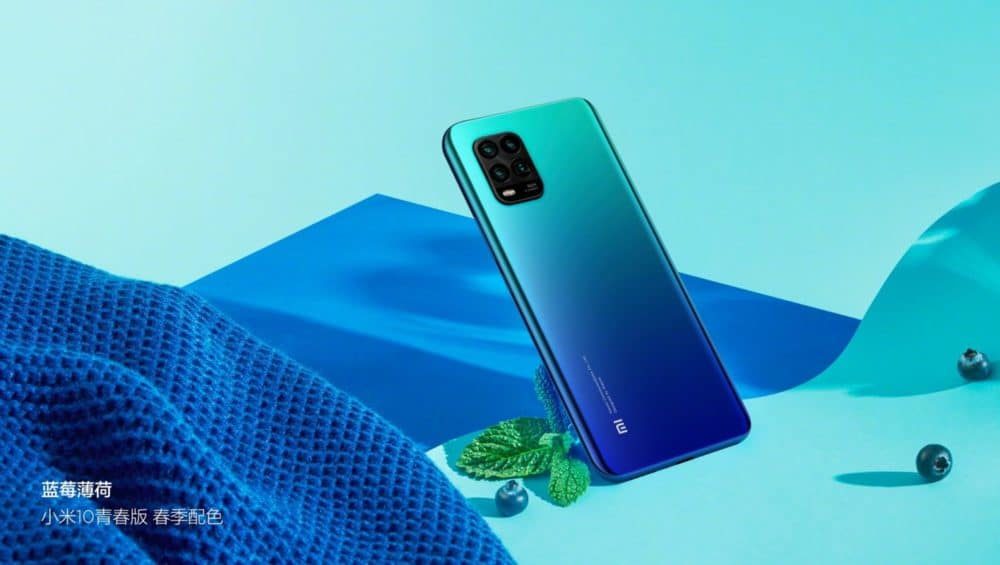 Xiaomi is all set to expand its Mi 10 lineup of flagship phones with the Mi 10 Youth Edition next week. A few days ahead of its launch, the Chinese phone maker has shared some of the phone’s camera details and other features through a teaser poster. The Mi 10 Youth Edition will have a quad-camera setup inside a rectangular module in the top left corner. This setup will include a high-resolution main camera, an ultrawide sensor, a macro lens, and a 50X super-zoom periscope lens. This periscope lens will be capable of 5x optical zoom, 10x hybrid zoom, and 50X maximum zoom, which is only useful for spies.

Xiaomi is focusing on camera capabilities on the Mi 10 Youth Edition as the brand believes that smartphone cameras have become a crucial social tool among young people for photos, videos, vlogs, and more.

Additionally, Xiaomi has also shared camera samples for the Mi 10 Youth that show off its 50x super-zoom capabilities. The company has also confirmed that it will have split OIS for stability.

Other details on the Mi 10 Youth are still scarce but more are expected to surface as the launch date draws near. Some rumors suggest that it could be similar to the Mi 10 Lite in terms of specifications. It may have a Snapdragon 765G SoC, 22.5W fast charging, a 48MP main camera, and more from the Mi 10 Lite.

Other than the Mi 10 Youth Edition, Xiaomi is also planning to unveil MIUI 12 during its April 27 launch event. The company’s latest version of its custom UI will have Dark Mode 2.0 with more customization, new camera layout, several visual changes, and many new animations.