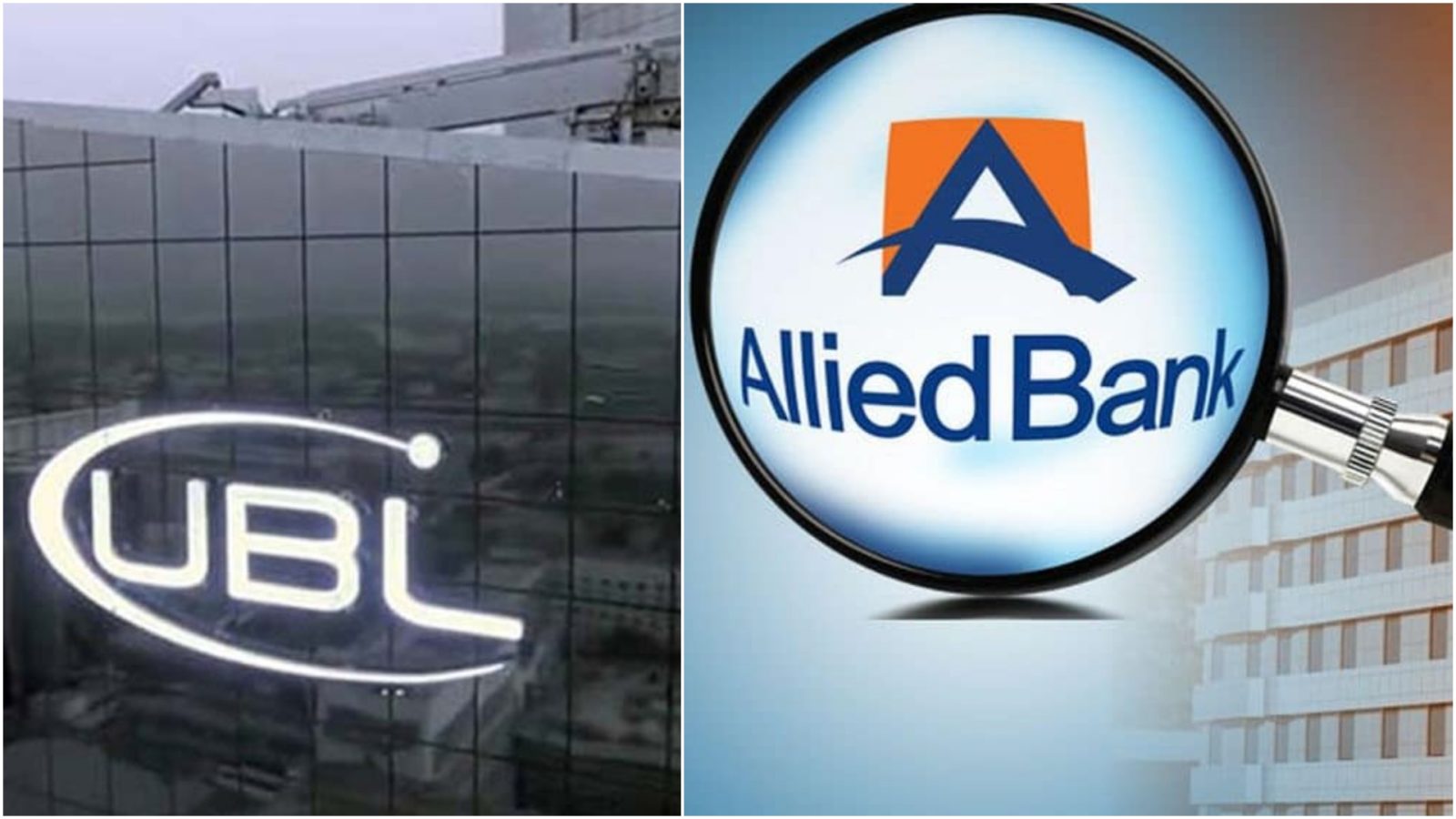 The first quarter of 2020 is perhaps the most profitable quarter for the banking sector as the financial results of other leading banks such as Habib Bank Limited and MCB Bank showed so far but the remaining quarters of the current year might not be the same in terms of profitability due to the drastic downturn in business activities.

The profit increased to Rs. 4.9 billion during January to March as compared to Rs. 4.05 billion reported in the corresponding period of last calendar year.

The bank made a decent growth under the head of interest income and non-markup income translated the increase in profit by nearly Rs. 1 billion.

Earning per share of the bank stands at Rs. 3.98. The board announced interim cash dividends of Rs. 2.5 per share.

Allied Bank Limited made a profit growth of 34 percent in the first quarter of 2020 compared with similar period of last year.

According to the financial statement, the bank’s profit increased to Rs. 4 billion during the period of January to March as compared to Rs. 2.98 billion recorded in the same period of last year.

The bank made a decent growth in different avenues.

Earning per share of the bank stands at Rs. 3.51. The board announced the interim cash dividends of Rs 2 per share.

Banks will face a difficult challenge in the months to come due to slash in policy rates and the introduction of repayment deferment schemes by the central bank. Moreover, various schemes launched to stimulate the economy will be a window of opportunities for banks in 2020.