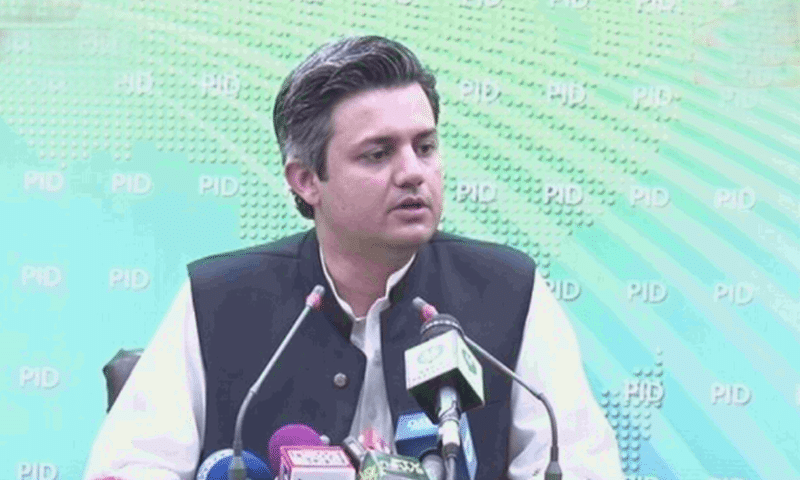 The Economic Coordination Committee has approved the Chota Karobar Imdadi Package, under which the government will pay the electricity bills of small traders for three months, whenever they resume their business activities.

The Economic Coordination Committee (ECC) of the Cabinet has approved Rs. 50.69 billion packages to provide indirect cash flow support to the small and medium enterprises (SMEs) through pre-paid electricity.

Separately, this was announced by Minister of Industries Hammad Azhar on Twitter.

ECC has today approved the package that shall benefit 35 lac small businesses.
For those with 5KW commercial or 70 KW industrial connections, the govt will pay their electricity bills for up to 3 months after they restart.
Consumption data from past will be used as a benchmark.

Under the scheme, commercial consumers would be given support up to Rs. 100,000 and industrial consumers up to Rs. 450,000 for three months. The base period for estimating electricity consumption will be May-July 2019 and for meters where the consumption data is not available for the full base period, the appropriate average will be used.

To avail the facility under the ‘ChotaKarobar o SannatImadadi Package’, pre-paid electricity bills of three months or total bills during the base period would be required. The period of consumption of the extended financial support will be six months starting from May/June 2020.

The ECC also allowed Rs. 2.5 billion block allocation to the AJK and GB for disbursement through special arrangements. It further instructed the Ministry of Industries and Production to bring up similar relief packages for the agriculture sector including the agricultural tubewells, as well as transporters and the microfinance sector.

ECC on a proposal by the Finance Division also approved a credit loss subsidy of Rs. 30 billion for the Risk Sharing Facility for State Bank of Pakistan’s Refinance Scheme to support employment and prevent lay-off of workers.

Under the scheme, financing would be extended to businesses with a maximum sales turnover of Rs. 2 billion while the Government of Pakistan would bear 40 percent first loss on the distributed portfolio (principal portion only) for eligible borrowers, in case of repayments, after being classified as “loss” as per classification criteria under the respective SBP Prudential Regulations. The banks and DFIs assigned limits under the SBP scheme would be eligible for executing agencies.

On a proposal by the Ministry of Economic Affairs, the ECC accorded in-principle approval to the external debt restructuring of the Government of Pakistan by availing the G-20 debt relief and engaging with bilateral donors for individual debt suspension with the proviso that agreements to that effect could be subsequently brought to the ECC for approval.

On another proposal by the Ministry of Defence, the ECC also approved the allocation of additional funds in the form of a technical supplementary grant to the tune of Rs. 3.02 billion for the fencing of the Pak-Iran border.