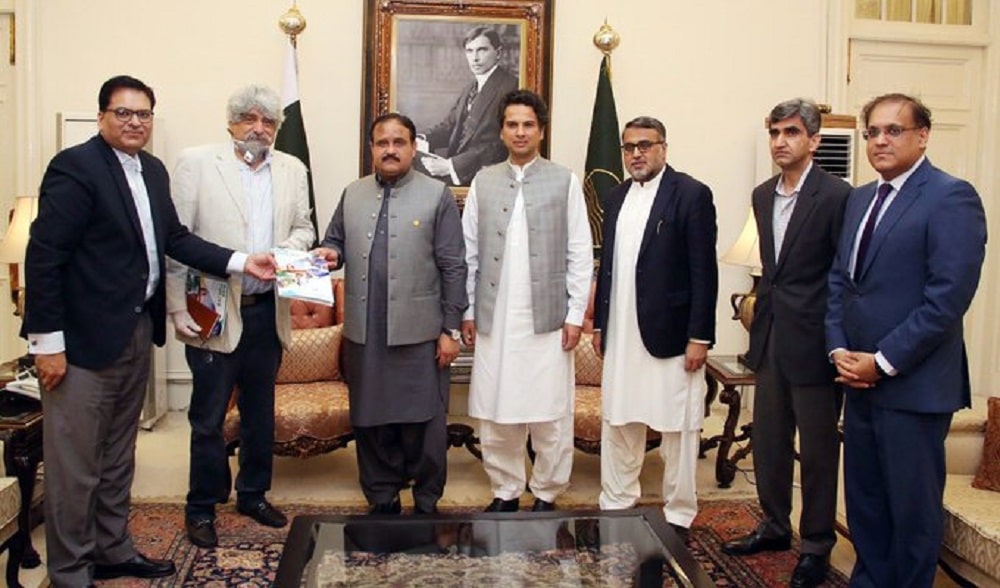 In order to promote investment and development, the Government of Punjab has launched the ‘RISE Punjab’ program (Responsive Investment for Social Protection and Economic Stimulus) to deal with the aftereffects of COVID-19.

According to a handout, the P&D chairman presented the document of the framework during a meeting.

Speaking on the occasion, the CM pointed out that Punjab took the lead in devising the RISE Punjab plan in the backdrop of COVID-19. He emphasized that the identification of new priorities is need of the hour and added that new steps would be taken to boost investment opportunities and development projects.

He called for submission of a report at the earliest after reviewing the proposal of setting up social protection fund, adding that the initial document of the RISE Punjab plan was a good effort in the backdrop of the prevailing scenario and priorities should be molded according to the situation.

P&D Board with support from DFID’s Sub-national governance (SNG) team has developed a strategy for Post-COVID 19 Public Investment Strategy. The primary agenda is to deal with the after-effects of the COVID-19 and to help the vulnerable groups susceptible to the financial setback.

RISE Punjab is a strategic document that has been made possible with the support of academia, government, sectoral experts and development partners. DFID-funded SNG programme provided technical assistance for the report @GOPunjabPK @SNGPakistan pic.twitter.com/pm14WnsC2l

All development schemes/initiatives, whether locally funded or donor-supported, will be developed under this ‘RISE Punjab’.

The proposed framework realizes that the macroeconomic indicators under the current state of extreme recession (depression) will not make much impact on their own and micro-level interventions along all the key supply/value chains of the economy will be required. The government will take a sector by sector view of interventions to help firms sustain, re-orient, diversify, and grow.

The holistic framework of RISE Punjab focuses on six sectors which include:

Chairman P&D Hamed Yaqoob Sheikh said that the priority of Punjab Government has always been to stand with the masses and support them during this crisis. On the directions of Chief Minister Punjab, P&D has taken essential measures to prepare packages for the affected masses.

He also said that RISE Punjab is a collaborative effort of many dedicated professionals from government, academia, business, international partners, etc. RISE Punjab – Responsive Investment for Social Protection and Economic Stimulus is a comprehensive framework for the entire economy.