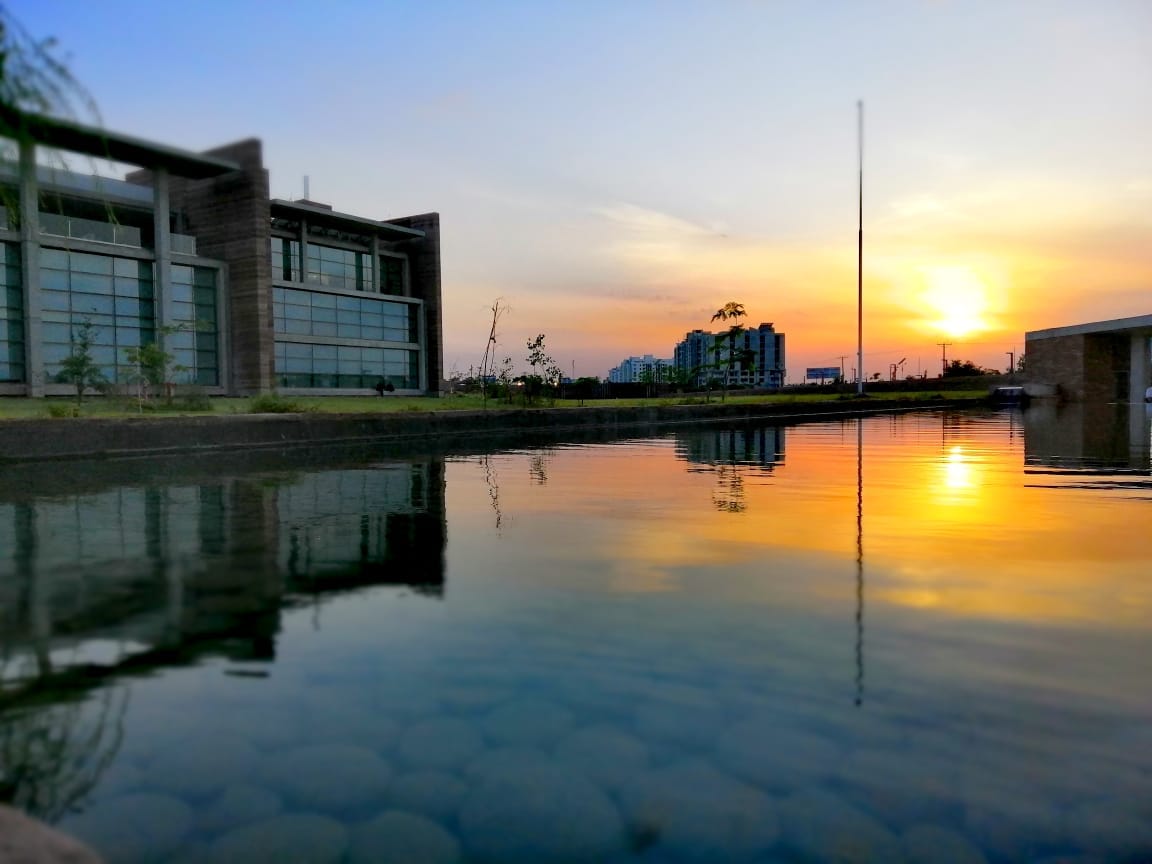 Telenor said that dent in revenue was mainly due to declining subscription and traffic revenues, “but we were partly able to mitigate the revenue decline through reduced costs as a result of modernisation initiatives”, said the financial release issued by the company.

Telenor’s subscription and traffic revenues declined by 11% in the quarter. This double digit decline is said to be due to lower ARPU, disallowance of the service fee, compounded by the impact of COVID-19 from mid-March.

The number of Mobile subscriptions increased by 1 million during the quarter, taking the total subscription base to 46.5 million, which is 5% higher than last year.

EBITDA dropped by 9% due to the decreased top line, partly offset by a solid opex reduction of 8% resulting from multiple cost optimisation and modernisation measures. Capex was mainly driven by site roll-out, investments in network stability and battery replacement.

The renewal of Telenor Pakistan’s GSM license, which expired on 25 May 2019, is still not concluded. A hearing was scheduled for 9 April 2020, however the hearing has been postponed for the time being due to the COVID-19 situation.

Below are the financial highlights from the quarter: 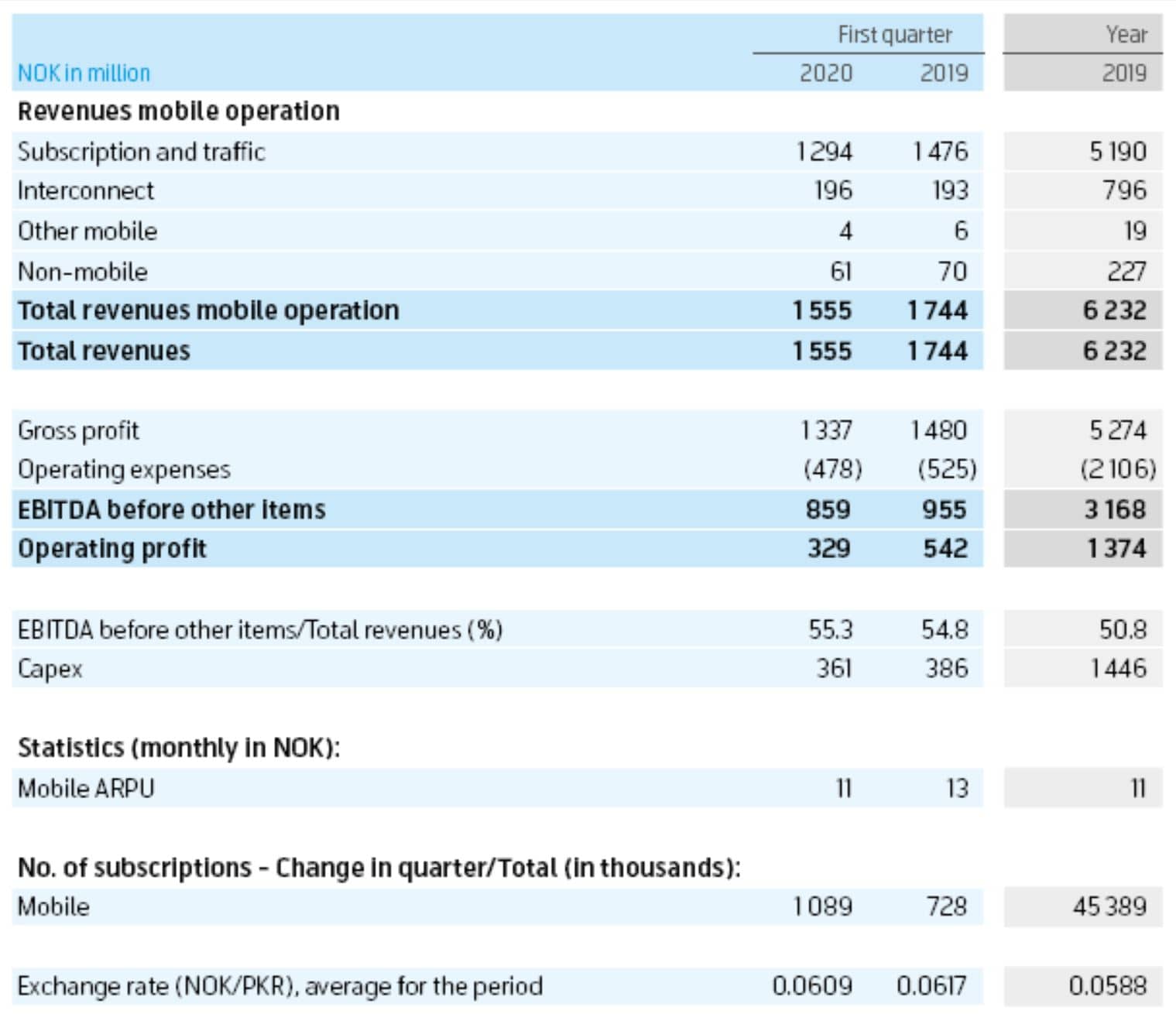