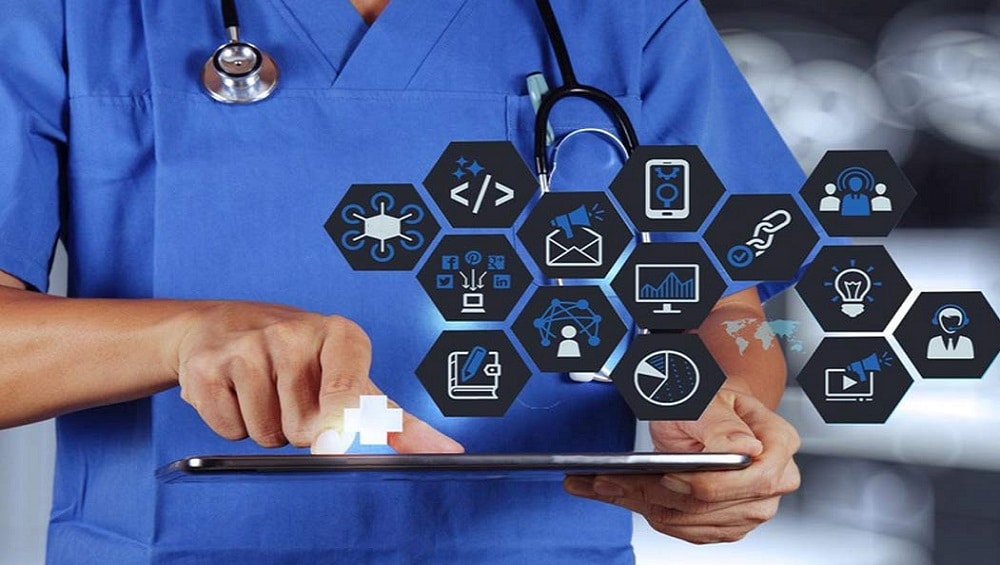 National Computing Education and Accreditation Council (NCEAC) has officially decided to allow students with pre-medical background (FSc or equivalent in Physics, Chemistry, and Biology) to enroll in BS Computing Programs across the country.

Till now, students with at least 50% marks with mathematics in their intermediate education were able to enroll in BS Computing Programs.

Dr. Qasim Sheikh of Shifa Tameer-e-Millat University raised this issue before NCEAC a few months ago.

According to Dr. Qasim Sheikh, computing education has an extended scope in medicine and other related disciplines in today’s world. Dr. Sheikh argued that the current system does not allow a considerable number of highly talented students, who do not get admission in MBBS or DBS, to enroll in any computing program.

After deliberating for weeks, NCEAC recently allowed students with a pre-medical background to get admission in BS Computing Programs.

NCEAC has decided to introduce 2 additional pre-qualification courses in mathematics for these students. They will be able to take these courses along with other computing courses during their regular studies. The results of these special courses will be recorded on their transcripts.

Chairperson NCEAC, Dr. Ayub Alvi said that the decision will allow more intellect to join the field of computing, enabling Pakistan to progress as a knowledge economy and become the next IT destination of the world.

Dr. Ayub Alvi also completed his tenure as the Chairperson NCEAC on the same day on which this decision was taken. NCEAC council lauded Dr. Alvi’s efforts in improving the quality of computing education in Pakistan.

NCEAC will officially apprise all universities with the decision in the coming days.