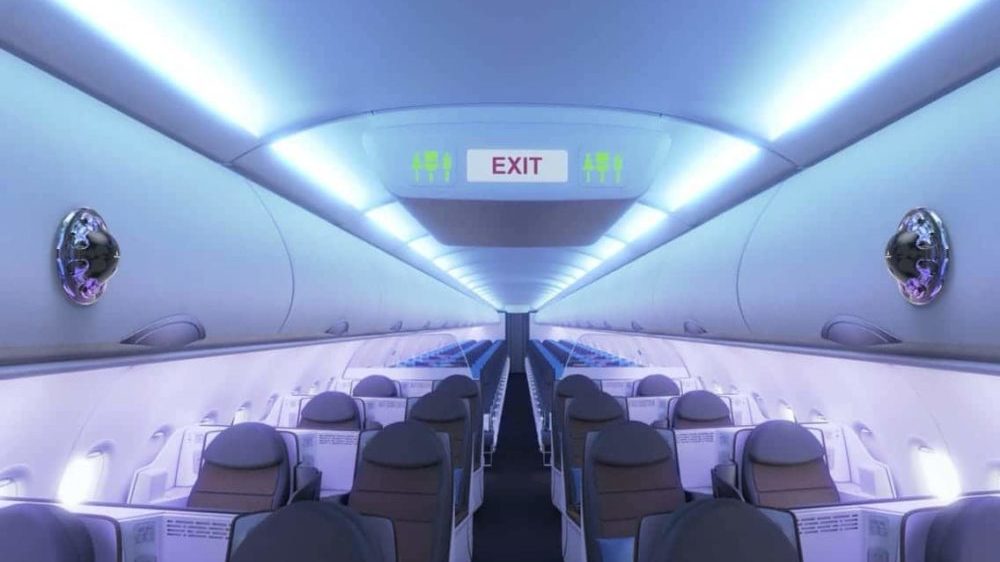 Airbus, in collaboration with a small Silicon Valley startup Koniku, is working on deploying devices called ‘Electronic Noses’ on aircrafts and at airports.

These revolutionary sensors were initially developed by Koniku with the goal of detecting explosives. However, amidst the global pandemic, Airbus is working on repurposing the device to detect contagions like Coronavirus as well.

According to a report by financial times, the sensor looks like a jelly-fish and has the ability to stick to different surfaces. It employs silicon processors bolstered by living cells. Explaining the new revolutionary technology, Oshiorenoya Agabi Koniku’s founder told the newspape:

We have developed a technology that is able to detect smells — it’s breathing the air, and it’s essentially telling you what’s in the air. What we do is we take biological cells, either Hek cells or astrocytes — brain cells — and we genetically modify them to have olfactory receptors. You wake up in the morning, you breathe on our device… and we are analyzing, in a longitudinal fashion, your state of health. That is one of our big visions.

Over the years, Odor detection has been a huge part of security around the world, especially aviation security. The task was primarily carried out by trained K9s at airports, border crossings, and seaports. In various instances, dogs have also been trained to detect illnesses like cancer. Keeping this in mind, Koniku replicated the biological cells to mimic what bomb-sniffing dogs can do.

Airbus and Koniku plan on beginning the live testing of the newly developed sensors by the end of this year.