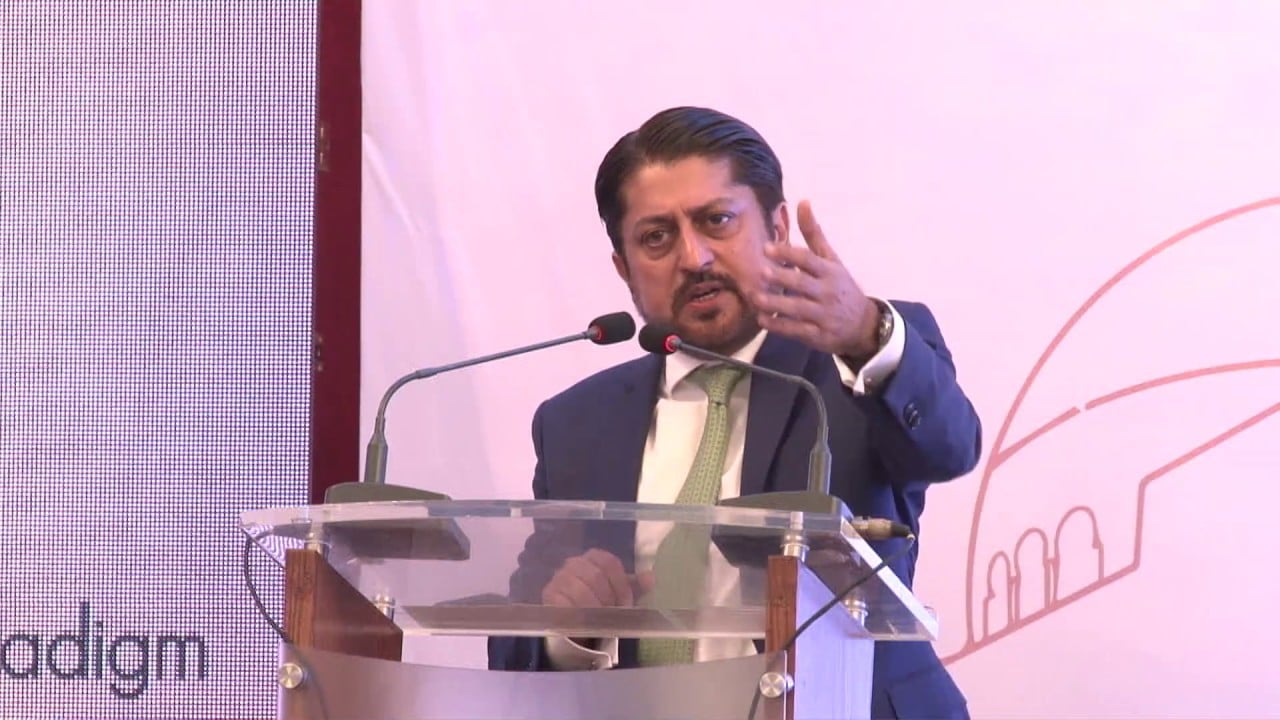 Shahzad Dada has been appointed as the CEO and President of United Bank Limited (UBL).

He will take his charge from the next month for a period of three years subject to the clearance of State Bank of Pakistan (SBP), according to the official announcement.

Shahzad Dada will replace Sima Kamil who ended her term this year. She will continue to perform her duties at UBL till June 30.

Under the management of Sima Kamil, the bank achieved significant milestones, maintaining its second position in terms of profit, asset base, and network size.

Ms. Kamil took charge of the bank at a time when the bank was facing a difficult situation. The bank was charged for non-compliances of regulations by the local authorities of New York however the bank opted to end its operations in the city and avoided huge penalties from the foreign regulator.

The bank saw consolidation in the latter year and it recovered its profitability after huge losses in 2019.

Sima Kamil was the first female president to lead a commercial bank in the history of Pakistan.

The arrival of Shahzad Dada in a huge bank is a challenge for him because he previously worked for Standard Chartered, Barclays, and Deutsche, which were comparatively smaller in operations.

Shahzad Dada, who is the former chairman of Pakistan Banks Association, will now lead one of the biggest banks of Pakistan. He carries a wealth of experience in the field of banking from America.