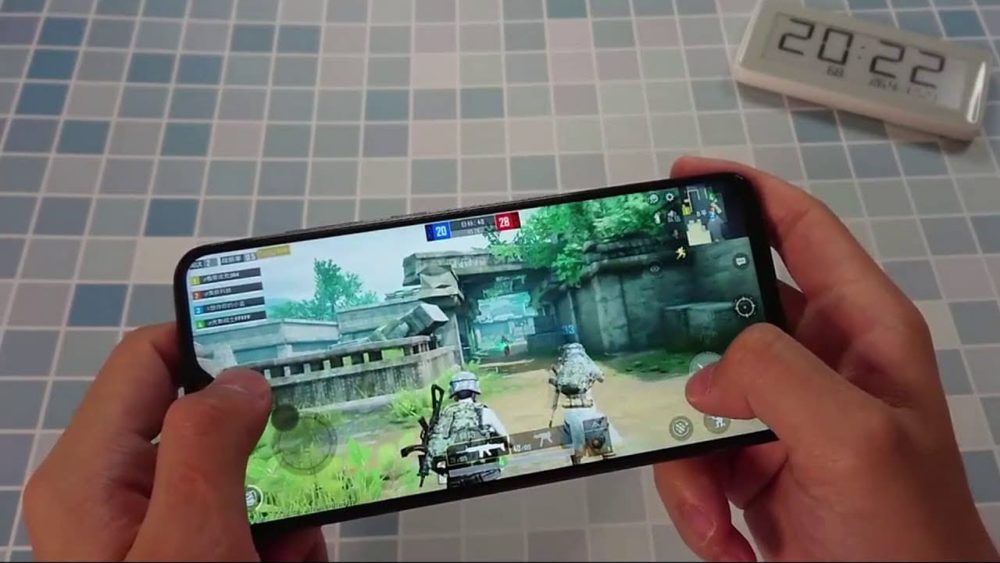 The $185 Redmi Note 8 Pro has better gaming performance than the Samsung Galaxy S20+ flagship that costs as much as six Note 8 Pros.

The gaming test was performed by a YouTuber named Chong Liu who compared the gaming performance of the two phones in PUBG Mobile. He ran the test for 30 minutes with identical settings on both phones to have a fair comparison between the Helio G90T powered Redmi device and the Exynos 990 powered Samsung.

This performance issue with the Galaxy S20+ is actually due to the long-standing problem of thermal throttling with Exynos chips. The throttling results in Exynos powered smartphones falling behind in terms of both performance and battery life.

This issue plagues the latest Exynos powered Galaxy S20 devices as well and owners have been complaining and reporting the problem left and right. On the other hand, the Snapdragon-powered Samsung devices have been delivering much better battery and CPU/GPU performance.

Leaks and rumors claim that the Exynos chips are going to get better in the future but an official statement from Samsung is yet to arrive.