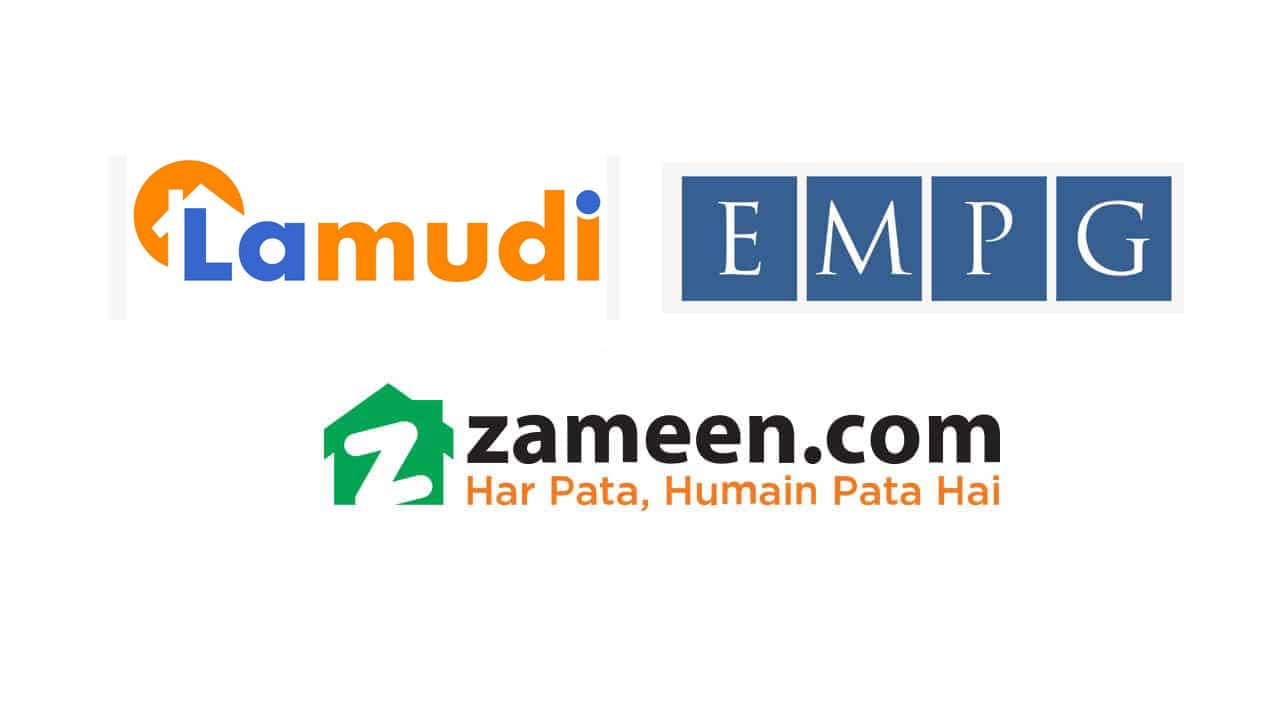 EMPG, the parent company of Pakistan’s largest real estate portal Zameen and one of the leading digital classifieds groups in the MENA, South Asia and Southeast Asia regions, has announced its acquisition of Lamudi Global, which has businesses in Philippines, Indonesia and Mexico.

The group said the acquisition had taken place before its merger with OLX Group’s businesses in MENA and South Asia that raised EMPG’s valuation to $1 billion, which was announced last week.

EMPG had also acquired Thailand’s top marketplace Kaidee in February, which – along with the Lamudi Global transaction – marks a strong push into Southeast Asia for the group.

EMPG owns and operates Bayut in the UAE, Saudi Arabia and Jordan, Zameen in Pakistan, Bproperty.com in Bangladesh, and Mubawab in Morocco and Tunisia, alongside Kaidee.

It now also owns and operates Dubizzle in the UAE, OLX Pakistan, OLX Egypt and OLX Lebanon, in addition to several other OLX platforms in the GCC.

Lamudi was founded in 2013 as an online property platform focused on emerging markets. Lamudi is currently a well-recognized brand and a well-established player in Philippines, Indonesia and Mexico. EMPG had already acquired Lamudi’s Middle East, Pakistan and Bangladesh businesses last year.

The combined total of real estate transactions in the Philippines, Indonesia and Mexico is estimated to be US $55.1 billion per year, with a potential commission pool of over US $2.3 billion for real estate professionals. The combined population of the three countries is just shy of half a billion people.

“We welcome the Lamudi Global teams to the EMPG family. They bring with them a lot of experience and domain knowledge, and we value the people who have been with the business since the beginning.

We look forward to working with the team to continue growing the business, and EMPG will provide strategic, technological and financial support as needed.”

He added that the acquisition also signalled EMPG’s intent to focus on Southeast Asia in addition to its core regions.

“Our aim is to build a strong presence in the region with these acquisitions. Southeast Asia is a bustling, happening market with tremendous potential, and we look forward to providing the best experience to both professionals and consumers.”

Kian Moini, CEO of Lamudi, said EMPG’s expansion into the region would raise the bar for online marketplaces.

“EMPG has built highly successful businesses in all of its geographies, and the group’s strategic depth and advanced tech are two major assets Lamudi looks forward to as we begin this next phase of our journey,”.

The transaction value was not disclosed.