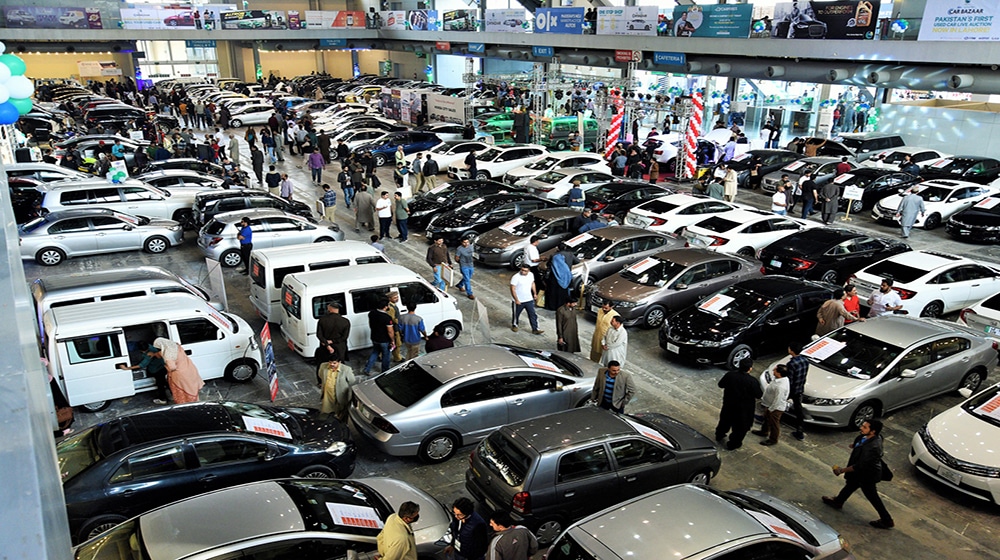 The Pakistan Automotive Manufacturers Association (PAMA) has published the information relating to the production and sales of the automotive industry for the month of April and they make for shocking reading.

Not a single vehicle was produced or sold in the month of April, according to one official at PAMA “I have never witnessed zero production and sales in auto history for an entire month and the situation looks the same for May, which is alarming for the auto sector.” The overall car sales have fallen by 52% during the first 10 months of the current fiscal year, on a year-on-year basis to 86,330 units.

More information can be seen in the table below:

Why Have the Sales Gone Down to Zero?

There were cars that were supposed to be delivered this month but due to the federal and provincial governments imposing a lockdown, the car companies had to stop all operations, including deliveries.

The other factor is that over the past year, there has been a steady decline in the sales of cars due to a number of factors such as the prevailing economic conditions, car makers increasing their prices and the government trying to increase the tax net. These two are the major factors behind the sales going down to zero.

Coronavirus Impact: The Looming Doom of the Auto Industry in Pakistan & the World

What’s Next for the Car Industry?

In one of our articles back in March, we talked about how the corona pandemic would impact the local auto industry. In the early days, the only thing that had been impacted was the launch of the Yaris but now there is a lot at stake.

According to PAMA officials, the sales and production figures for May could resemble the ones in April and this could have a devastating impact on the industry.

We have already seen multiple car makers such as Honda and Toyota increasing the prices of their cars due to the devaluation of the rupee. Now with no production or sales, they will have to increase their prices again which could potentially lead to further decrease in sales once the lockdown is over.

On the business side of things, they could be forced to lay-off part of their workforce to try and save costs. There were already talks about an industry-wide bailout and these numbers could only intensify the chances. One other thing that has gone largely unnoticed in all this is how this will impact the new entrants such as Hyundai, who have just launched their new cars and BAIC who were looking to enter the market later this year.

While both companies wouldn’t have the numbers to compete against the established carmakers in a world free from the coronavirus with sales and production already halted, it will be difficult to get going and this will impact other future potential investors.

There are testing times ahead for the local auto industry and it will be tough to navigate through these rough waters.