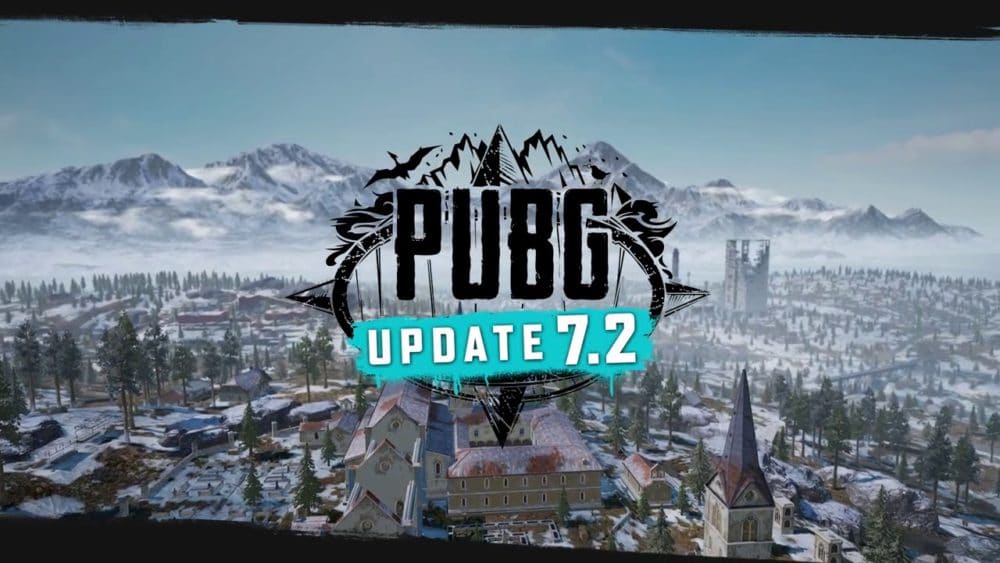 Compared to other shooter games, PUBG has always been more of a casual game where friends band together to have some fun. This is about to change soon with an upcoming update which aims bring more of a competitive aspect to the game.

Update 7.2 for PUBG PC will finally bring the highly requested Ranked Mode into the game where players will be able to battle it out and compete properly. The update will also bring balance changes, bots, and some more tweaks.

There will be 5 different rank tiers including Bronze, Silver, Gold, Platinum, Diamond, and Master, all of which players will climb through by winning games and gaining Rank Points (RP). Players will receive an adjustment to their RP based on their performance in a match.

There will also be rewards that players will receive at the end of a Season based on their rank. These rewards will be unique and will only be obtainable through Ranked Mode.

The update will bring Bots into play as well. Bot opponents will now appear in casual game modes so that low-level players can practice, improve, and get the hang of the game easier than before. These bots will be designed to appear less once a player’s skill increases.

There are also a ton of balance changes for weapons and armor, UI tweaks, sound changes, and more which you can check out in the detailed patch notes.