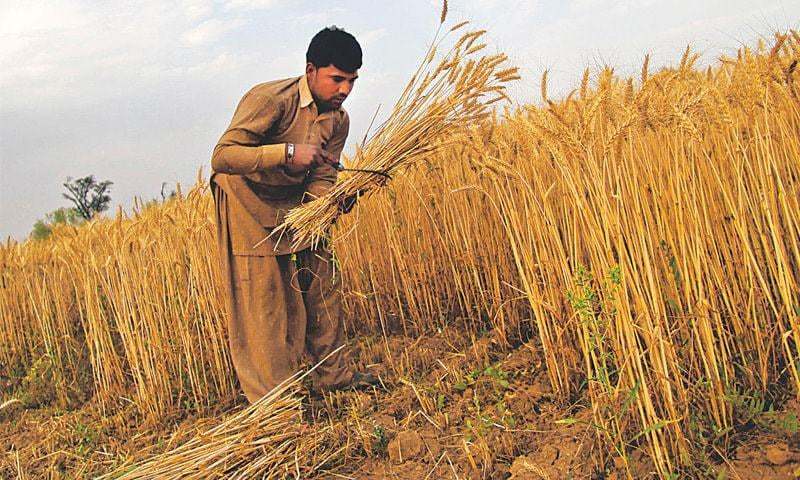 Punjab has entered a new era of farming and food security, ensuring that farmers generate better income from the sale of crops, and consumers get better deals when they shop for food, noted World Bank.

According to a blog on the World Bank’s website, the reform establishes a new and more transparent legal regime to market agricultural products to help safeguard the free flow of crops and stimulate food supplies. It also comes at a critical time as the COVID-19 pandemic is disrupting socio-economic activities and threatening food security.

World bank highlighted that Pakistan’s agricultural marketing system has long been shaped by the heavy hand of the government and marked by a lack of transparency, the dominance of vested interests, unfair treatment to producers, and welfare losses to consumers.

Punjab has replaced a nearly century-old law with the PAMRA Act—short for Punjab Agriculture Marketing Regulatory Authority Act 2020— which was approved by the Punjab Assembly last March.

Farmers’ produce used to pass through seven or eight different hands before reaching the consumer. Consequently, market margins were high, but producers were left with little.

Amid the COVID-19 outbreak, PAMRA has ensured that the trade of agricultural produce continues without comprising quality and safety. Disinfectant tunnels and temperature scans have become routine. Social distancing is enforced, and auction times are scattered to avoid congestion in the market yards. Direct trading arrangements and product standards defined through PAMRA provide more flexibility to farmers and traders and reassurance to consumers.

The blog said that the new law presents opportunities to catch up with neighboring countries that are moving toward electronic settlement and e-auction systems.

The PAMRA Act allows the emergence of non-traditional market channels such as supermarkets, virtual markets, and farmer markets, changes the power structure of the market, and enhances financial efficiency and transparency, said the World Bank.

It will do so in the following ways: