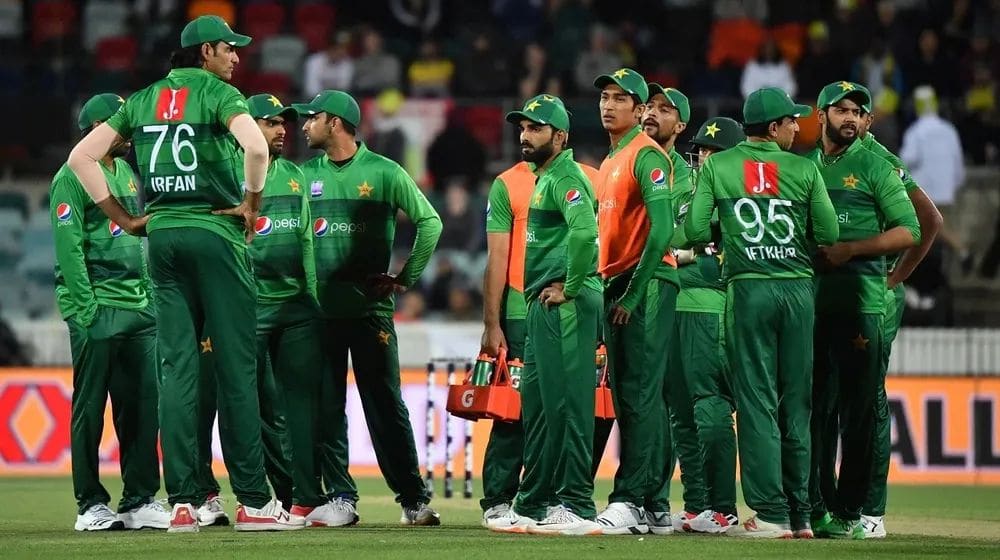 Pakistan cricket team’s tour to Ireland has been postponed indefinitely following an announcement by the Ireland government that matches behind closed doors can only be staged after 10th August.

Pakistan was due to travel to Ireland for two T20Is in Dublin on 12th and 14th July. The date given by Cricket Ireland coincides with Pakistan’s tour to England, which is still not finalized. Pakistan is scheduled to play 3 T20Is and as many Tests against the hosts, however, the England Cricket Board (ECB) is hoping to convince the Pakistan Cricket Board (PCB) to play an extra Test.

PCB Chief Executive, Wasim Khan has expressed his disappointment, however, he respected the decision in challenging times.

It is sad that due the current Covid-19 pandemic, we have to postpone our tour to Ireland. We were looking forward to returning to the venue, where we featured against Ireland in their inaugural Test in 2018, and country where our players have always been supported and admired by the friendly and knowledgeable fans.

“We fully respect and endorse CI’s decision at this difficult time. As we have all reiterated, the safety and security of players, officials, and fans comes first. It remains a challenging time for all nations that are due to be hosting home series in the coming months; we as a cricketing family will continue to rally and work closely together.

We subsequently discussed scenarios around delaying the fixtures – or even playing them elsewhere – but with numerous complications around government roadmap timelines, bio-security, quarantining, and scheduling harmony, it just hasn’t been possible to find a way to get the matches played.