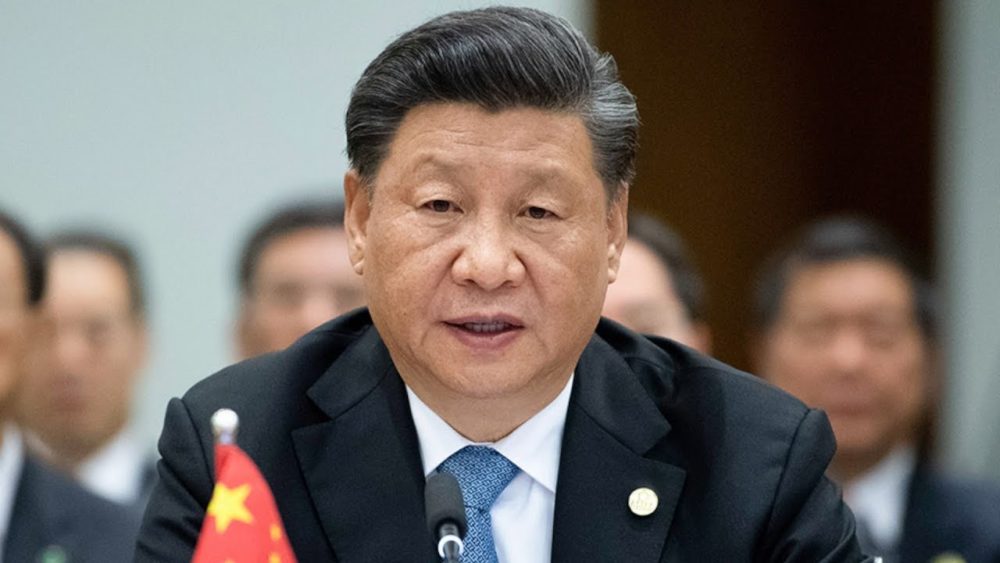 Huawei has been facing severe setbacks ever since it was blacklisted by the US Department of Commerce. Since then, the Chinese company has been cut off from its supply of international software and hardware and was forced to switch to alternative resources.

Now after a year, China is preparing for a harsh counteraction of its own. The Chinese Ministry of Commerce is reportedly readying its own “Unreliable Entity List” that will include:

Foreign organizations, individuals and companies that block or shut supply chains, or take discriminatory measures for non-commercial reasons, whose actions endanger the business of Chinese companies as well as global consumers and companies.

Sources with inside knowledge on the matter believe that the Chinese government is looking to target companies that rely heavily on China and its resources. Rumor has it that the list of entities will include Apple, Qualcomm, Cisco, and Boeing at first with more added over time if deemed necessary.

Huawei has already developed its own HMS (Huawei Mobile Services) and exclusively uses its in-house Kirin chips in its smartphones as an alternative to the trade ban. The company also revealed Harmony OS, otherwise known as HongMeng OS for its smart TVs and other smart accessories.

As for the “Unreliable Entity List”, more details will surface over time and we’ll update this space as soon as they appear.