The Paris Club expects to sign debt moratoriums with Pakistan and several other countries, according to reports from international media.

The reports say that Pakistan and Ethiopia are expected to get a debt relief this year, with more countries to join. These will be the biggest economies yet to be granted a waiver as part of a global push to give debt relief to the least-developed countries.

The number of countries to get Paris Club debt relief this year under a deal with the G20 is set to rise after the Club – a group of state creditors – clarified the terms, reported Reuters.

The group of 20 leading economies and the Paris Club, an informal group of state creditors coordinated by France’s finance ministry, agreed last month to freeze the debt payments of the 77 poorest countries this year to free up cash for them to fight the coronavirus pandemic.

However, some debtor countries have hesitated to sign up, fearing that it could hurt their credit rating after rating agencies said that failure to pay private creditors who had agreed to suspend debt payments in parallel with the Club could be considered a default.

The Paris Club has announced deals to delay bilateral debt payments this year from Mali, Dominica, Nepal, and Grenada. But the Club has now made clear that applicant countries can specify that they want relief only on their debts to state creditors.

“We’ve got about 20 more in the process of finalizing the documents to sign agreements and we are expecting another dozen to make requests in the coming days,” the source said told Reuters.

It has been reported that in the coming days the group of 22 mostly wealthy country creditors will also finalize debt-moratorium agreements with the Democratic Republic of Congo, Mauritania, Cameroon, and the Republic of Congo.

The report stated that the Paris Club asks borrowing governments to seek the same debt repayment conditions from private-sector creditors. With this exception to that rule, the rating agencies now understand that the debt relief program is not negative for ratings.

Countries eligible for the program have a combined $36 billion falling due this year, composed of $13 billion owed to other governments, $9 billion to private creditors, and the rest to multilateral development lenders stated the report. 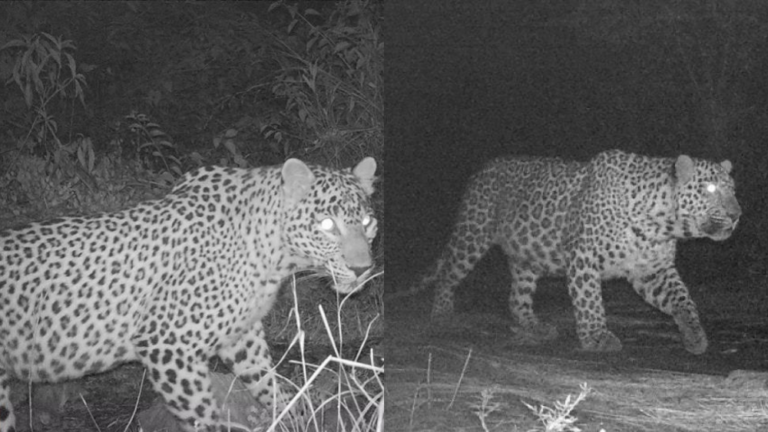