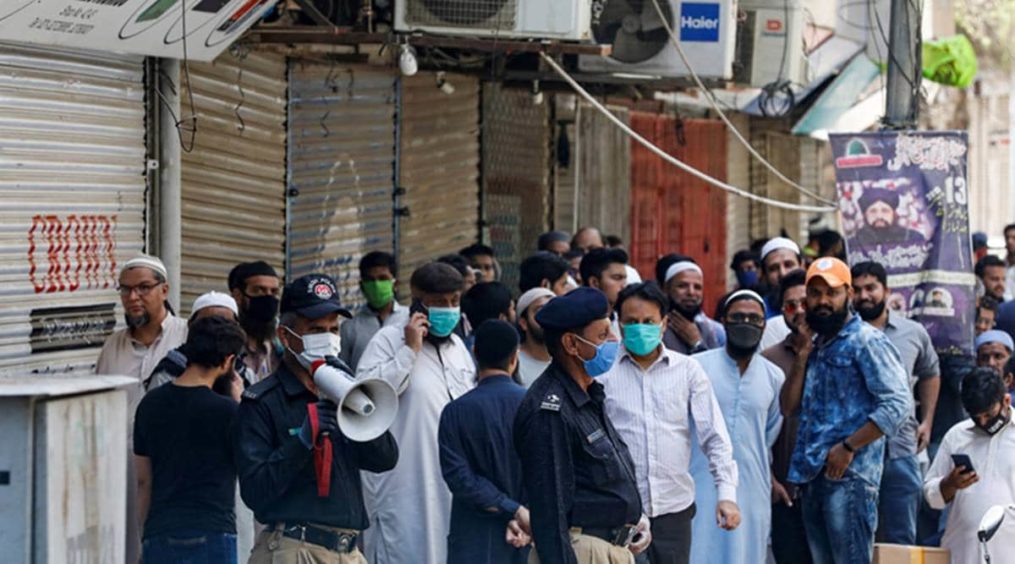 Pakistan saw its worst day yet since the emergence of coronavirus in the country, as 2,603 new positive cases were reported from across four provinces, the federal capital, and the AJK and GB regions.

The number of deaths also reached a new grim milestone of 50 in a single day, as Sindh reported record 20 deaths in 24 hours, while Punjab and KP recorded 13 and 14 deaths respectively during the reported period.

As the country is seeing the rise in the number of positive cases, as well as the deaths, there’s still no visibility on the peak of outbreak in Pakistan.

The major hurdle in determining the peak is that the rate at which the new cases are rising in Pakistan does not have a consistent pattern. For instance, the daily growth rate in new cases reached 5.41% yesterday — which stayed under 5% for good 8 days in a row.

This variation is due to the changing situation in lockdowns, movement of community, and other violations of social distancing that we saw during the past few days.

Since the lockdown scenarios keep changing, the growth rate is eventually impacted negatively, and the trajectory for peaking the outbreak changes.

In short, the cases are rising and we don’t know the future of the outbreak in the country! 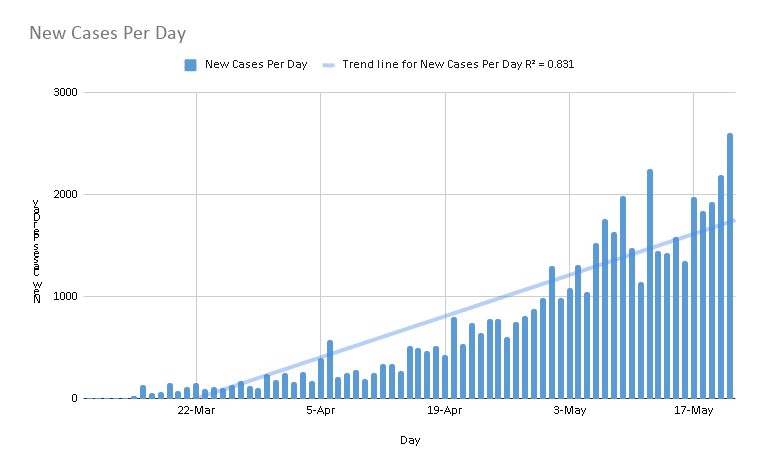 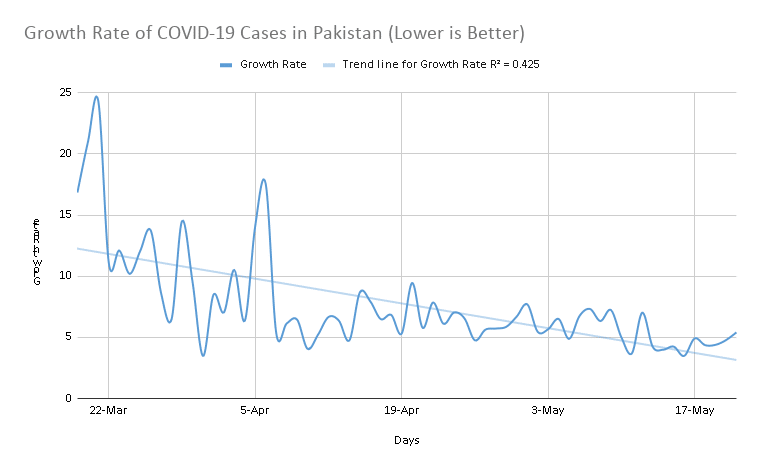 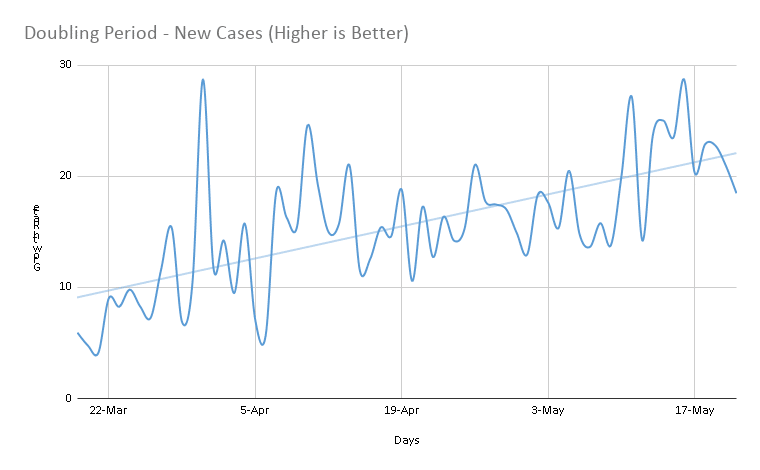 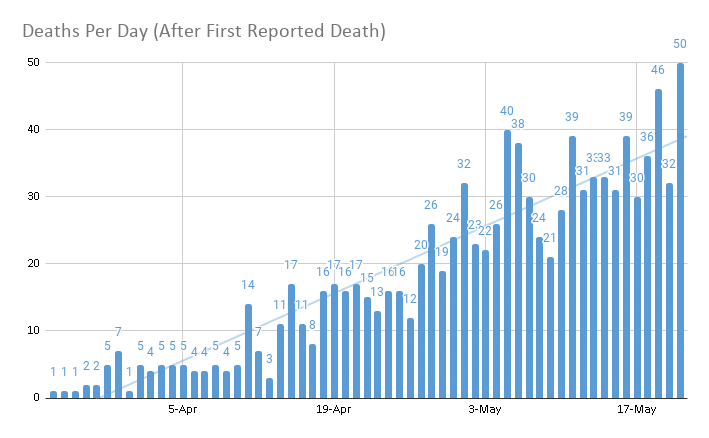 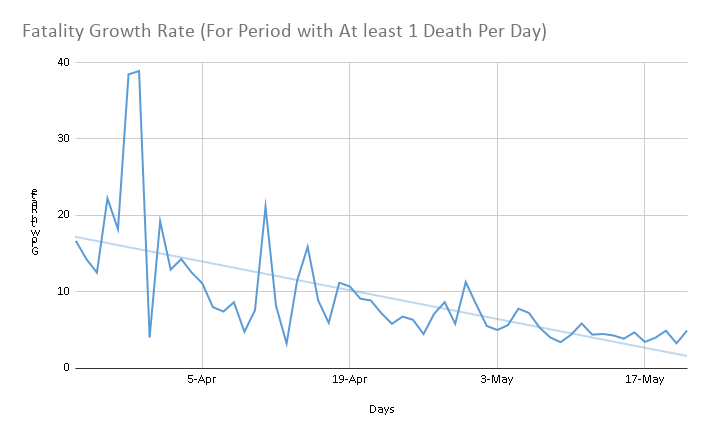 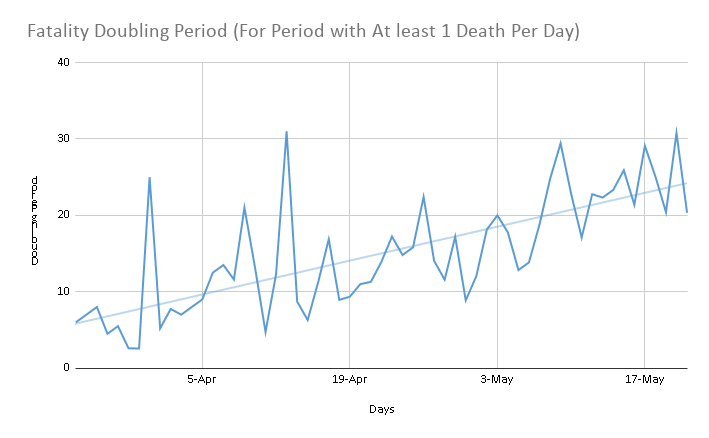 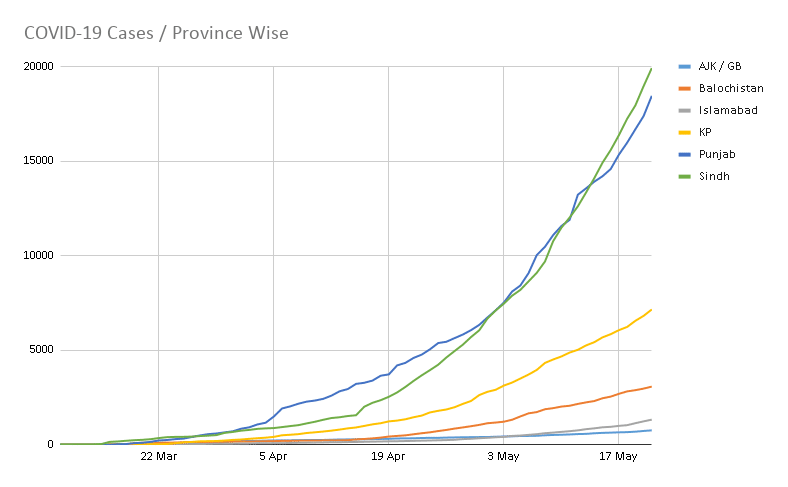 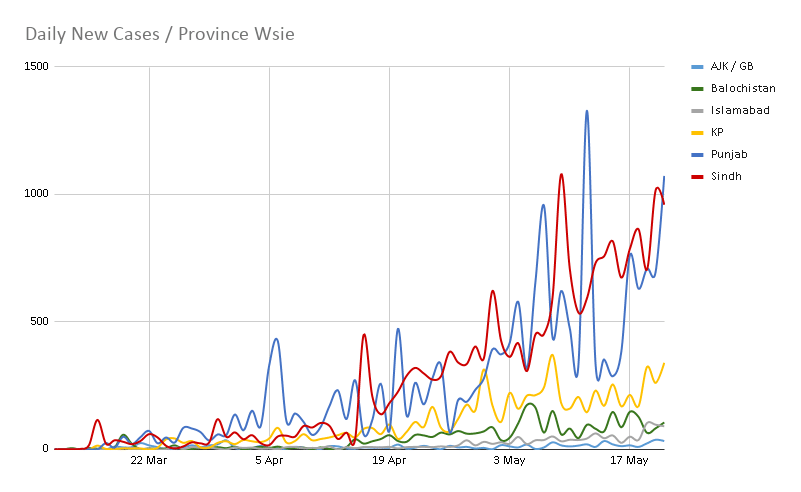 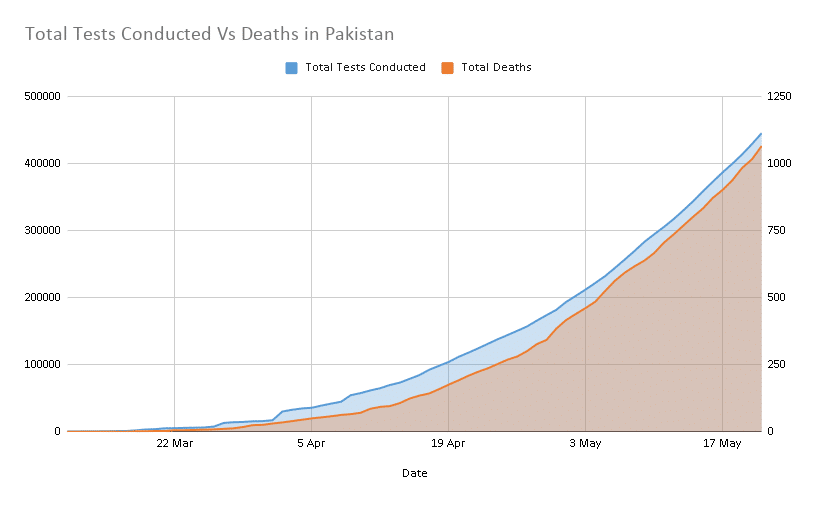 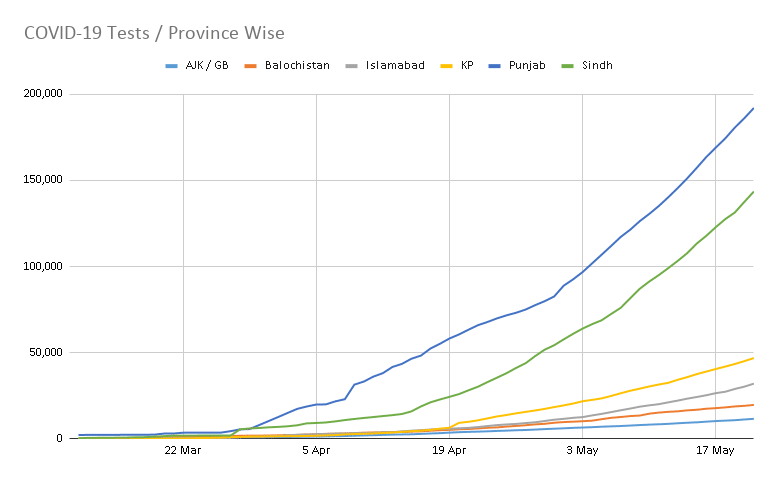 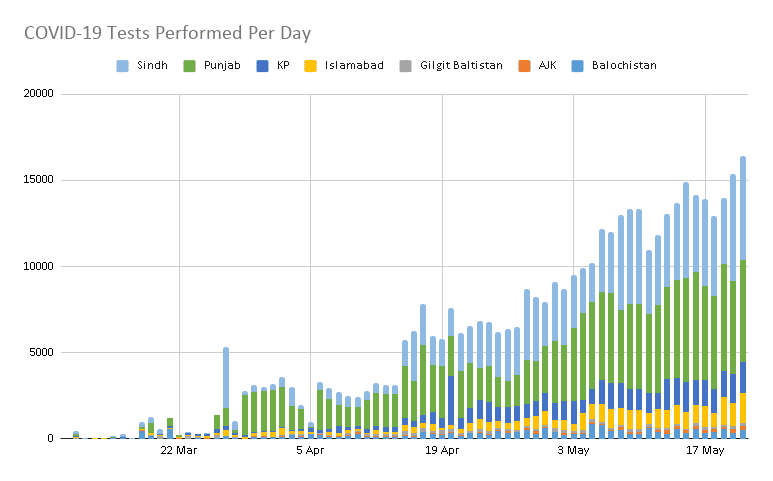