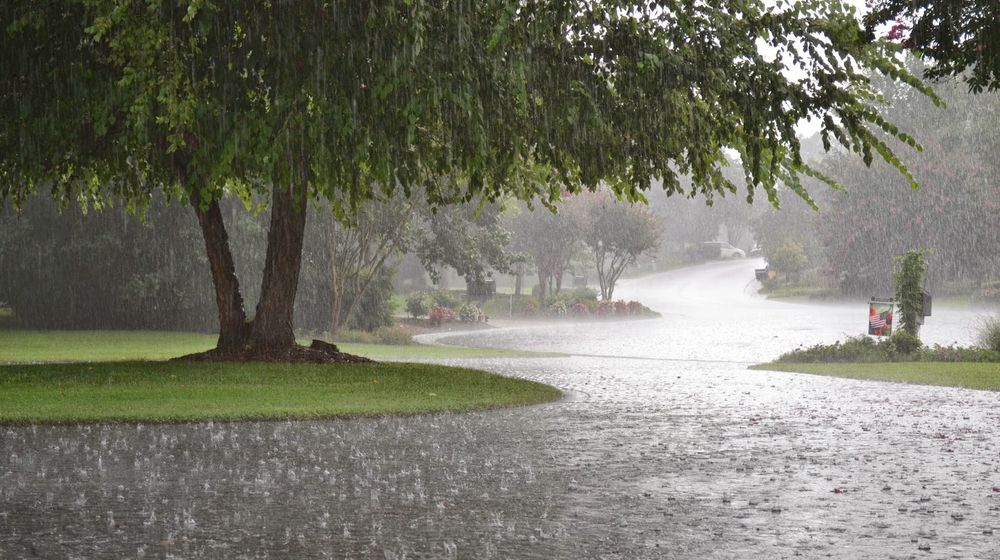 In its advisory, the disaster management authority has asked all its provincial departments, the National Highways Authority (NHA), Frontier Works Organization (FWO), and other institutions to remain alert.

All concerned departments have been advised to ensure the presence of staff during emergency situations.

In a separate development, NDMA has also been tasked to deal with the looming threat of locust swarms in the country. The decision to hand over the task to NDMA was made by Prime Minister Imran Khan during a federal cabinet meeting.

Federal Minister for National Food Security, Syed Fakhar Imam, revealed this while talking to media persons after distributing Eidi among children of the Child Protection and Welfare Bureau.

It is worth mentioning here that dealing with the locust invasion is no less a fight than the pandemic. In fact, earlier this year, the federal government declared a national emergency in the wake of locust attacks, with action initiated under National Action Plan.