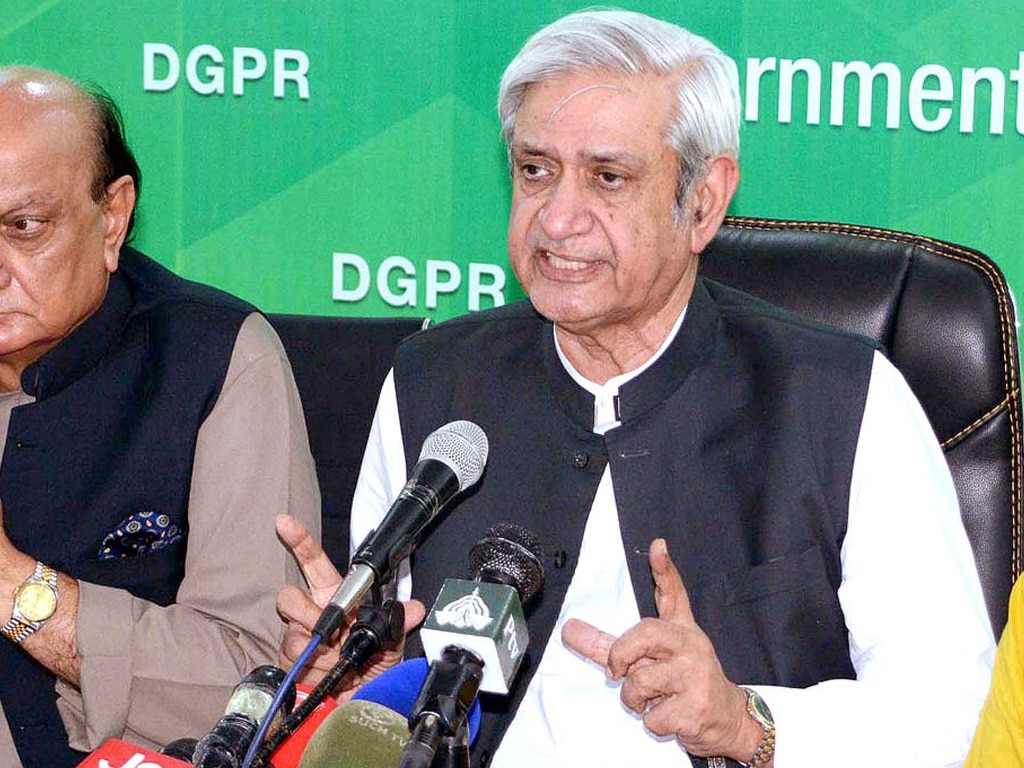 Prime Minister has handed the task of eliminating locusts from Pakistan to the National Disaster Management Authority (NDMA).

A national emergency was declared in January in the wake of locust attacks, with action initiated under National Action Plan.

This was revealed by the Federal Minister for National Food Security Syed Fakhar Imam while talking to media persons after giving away Eidi among children of the Child Protection and Welfare Bureau.

“Locusts are Another Pandemic”

The federal minister termed locusts as another pandemic, which the country has been suffering from since March 2019. He said currently over 90,000 army officials were deputed to protect crops through fumigation campaigns against locust attack on farmlands.

He said locusts had hit the country after 27 years after arriving from East Africa. The swarms travel about 170 kilometers distance every day and a single locust gives births to 200 more.

“For the first time, the swarms have stayed and not returned. Most locust swarms were brought up in the warm areas of Thal and Balochistan”, he added.

Referring help being extended by China, Fakhar Imam said the neighboring country had sent a ten-member delegation to hold a consultation for eliminating ‘the pandemic’ from the country. China has also given 332,000 liters chemicals that are being sprayed at the most affected locations.

The plant protection unit of the Agricultural department had 20 planes in 1990 for anti-septic sprays on crops. Unfortunately, the fleet is now down to only 1 plane. 5 more are being arranged to combat locusts.

The government is short on locust-dealing experts as well.