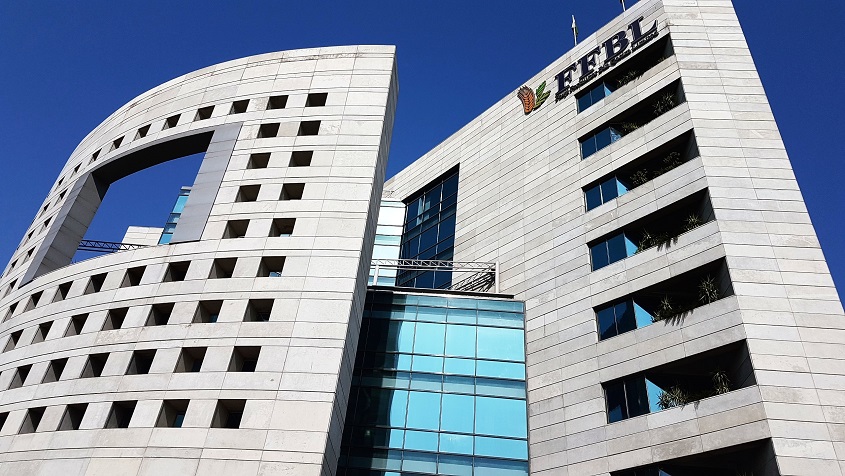 Fauji Fertilizer Bin Qasim (FFBL) has appointed Sarfaraz Ahmed Rehman as the Director/CEO of the company.

In a notification to the Pakistan Stock Exchange, the company announced that the Board of Directors has approved Mr. Sarfaraz Ahmed Rehman as Director/CEO of FFBL with effect from June 10, 2020.

The employment contract of Lt General Javed Iqbal as the Chief Executive Officer of Managing Director of the company is expiring on June 9, 2020, added the notification.

Sarfaraz is a chartered accountant by qualification and has 30 years of professional work experience, mainly in the FMCG. He commenced his career with Unilever in 1983 and subsequently worked in companies such as SmithKline Beecham and Jardine Matheson/Olayan. 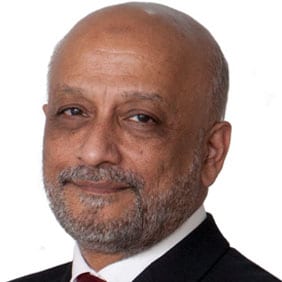 Moving on to SmithKline Beecham, he was involved in the merger and strategic planning at the time of the merger. This gave him great insight into M&A activities.

Later, he spent several years abroad with Jardine Matheson/Olayan mainly in Finance and Business Development. He set up the first Logistics Service Provider in the Middle East.

He then moved to PepsiCo, managing the Pakistan/Afghanistan Unit. Pepsi Pakistan won the Franchise of the Year in 2001 and he received the Chairman’s Award in 2000 – this is an annual award given to a few Pepsi managers worldwide. He is also credited for launching Engro Foods Limited in 2005 and being its CEO for over six years.

Sarfaraz moved out of commercial operations into CSR with Dawood Foundation in November 2011. In this role, he initiated mass education by use of online technology.