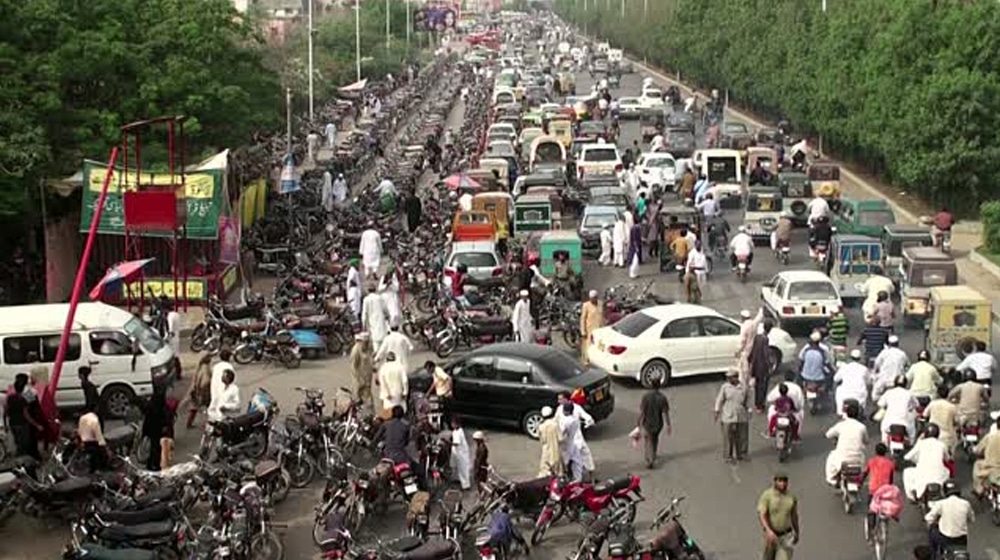 According to the information available, during the three days of Eid-ul-Fitr over 36 people lost their lives and over 4,800 people were injured in a record 4,040 traffic accidents across Punjab.

In terms of accidents, Lahore, Rawalpindi, Faisalabad, Multan and Gujranwala were at the top of the list while people broke the record for fake emergency calls during the period as well.

As per the data, the number of road accidents was the highest ever recorded on Eid.

Tussle Between PAAPAM & PAMA Increases on Localization of Parts

Workers of Rescue 1122 sent 2302 injured people to their homes after applying first aid while the other 2558 were transported to the nearest hospitals. Lahore had the most reported accidents with 653, followed by Faisalabad with 360 accidents and Multan with 305 accidents. Meanwhile, there were over 240 incidents of fire were also reported across Punjab.