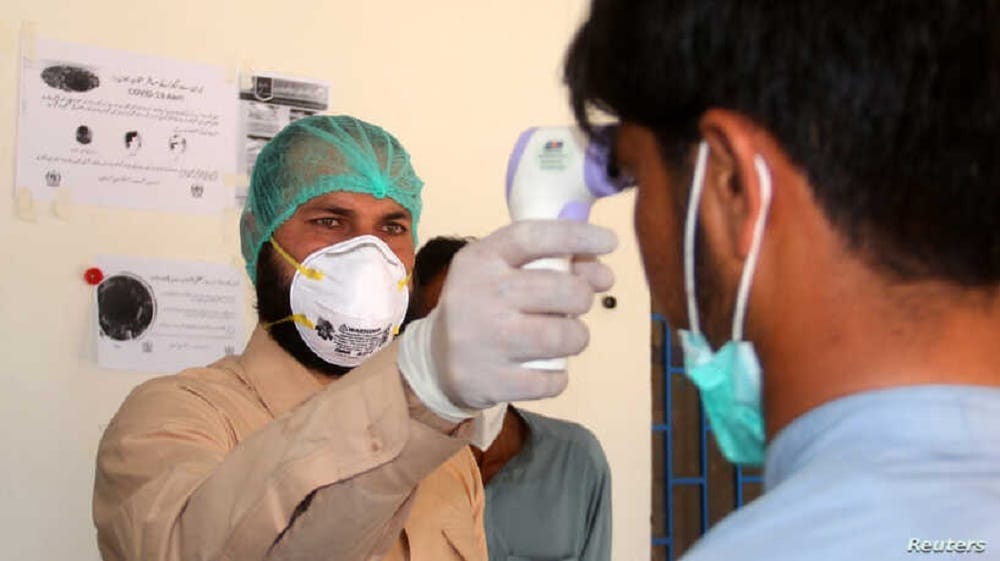 The Ministry of National Health Services (NHS) is aiming to speed up the construction of a dedicated facility for COVID-19 patients in Chak Shahzad, as it expects a rise in the cases of dengue virus as well.

Last year, there were over 13,000 cases in Islamabad alone and over 60% of the 10,118 cases in Punjab were from Rawalpindi. An NHS ministry official said that there could be a large number of cases this year as fumigation is not being carried out. They said that we need to take major steps or it will be impossible to avoid choking hospitals.

Through the establishment of a new facility for COVID-19 patients, hospitals will be able to care for them as well as dengue patients at the same time without burdening isolation centers.

Dr. Minhajus Siraj, Joint Executive Director, Pakistan Institute of Medical Sciences (PIMS), told the media that Medical Ward II was the first part of the hospital that was converted into an isolation ward exclusively for COVID-19. He said:

Dedicated facility for Covid-19 patients to be completed in four to six weeks to avoid choking existing hospital. However, soon that isolation ward, which has 30 beds, was filled and it was decided to convert the hospital’s private ward into an isolation ward as well, and 50 beds were placed in that ward.

We currently have 45 patients in the hospital, but dengue season has begun and we have been expecting a spike in the next four weeks, due to which a new ward will have to be established in the hospital to avoiding choking the isolation wards.