Last year, Samsung announced the Galaxy Book S series of Windows laptops powered by the Snapdragon 8cx chipset. Now the brand has announced the Intel version of the same lineup with the power-efficient Lakefield chipsets and a fan-less design. 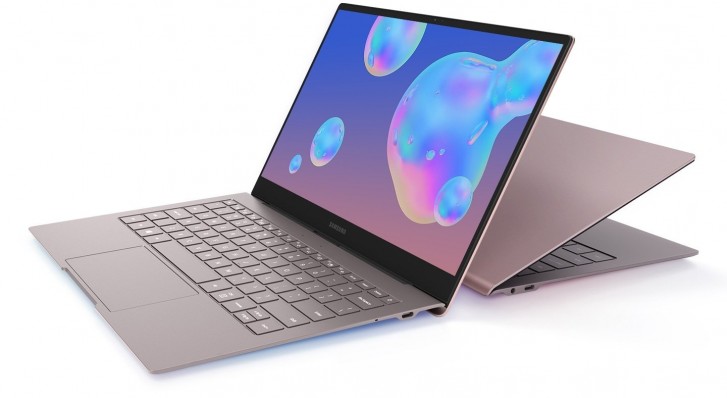 These ultra-slim laptops have 13.3-inch FHD+ displays with fairly prominent bezels and a 1MP front camera at the top. They also boast a quad-speaker setup tuned by AKG and built-in fingerprint sensors. The whole package weighs just 950 grams and measures only 11.8mm in terms of thickness.

Internal specifications include the Intel Core i5-L16G7 Lakefield SoC that is paired with Intel’s UHD Graphics, 8GB LPDDR4x RAM, and up to 512GB eUFS memory. Samsung has promised a long-lasting battery with the 42Wh power cell on-board.

In terms of connectivity, there are two USB C ports, a combo headphone jack (microphone and headphone combined), and a microSD card reader. There is WiFi 6 connectivity and the option to go for LTE as well.

The Samsung Galaxy Book S will go for sale for £999 on June 12 in the UK. It will be available in Gold and Gray color options with Windows 10 Home or Pro depending on the variant.