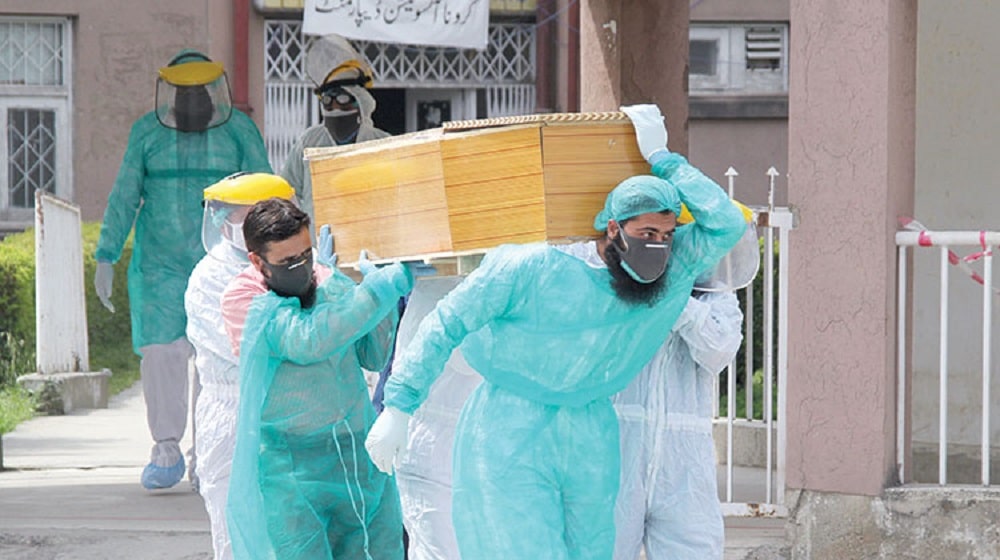 Pakistan reported another highest single day rise in Coronavirus patients — for third consecutive day in a row — as new cases emerging in the country reached 4,688. This can mainly be attributed to highest number of testing per day as 20,167 tests were conducted during past 24 hours only.

Total number of positive cases in Pakistan soared to 85,264 while fatalities rose by 82 in a single day, to take the tally to 1,770.

Of new deaths 37 were reported in Punjab while another 29 deaths were reported in Sindh. KP said 9 people died of coronavirus related complications in the province in last 24 hours. Islamabad and Balochistan reported 4 and 3 deaths respectively. 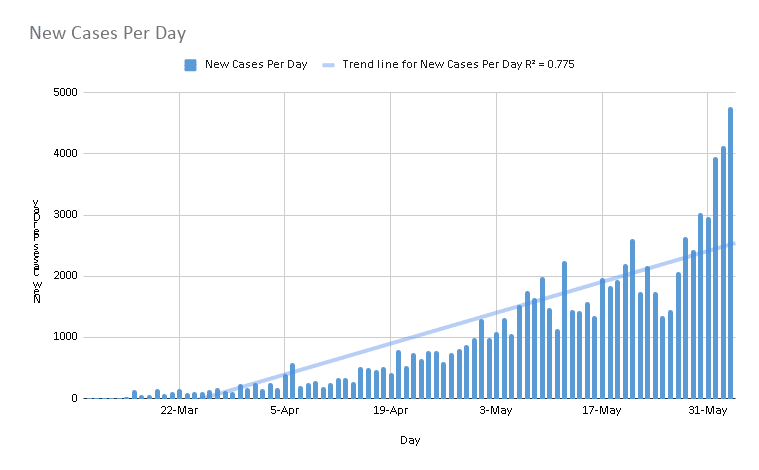 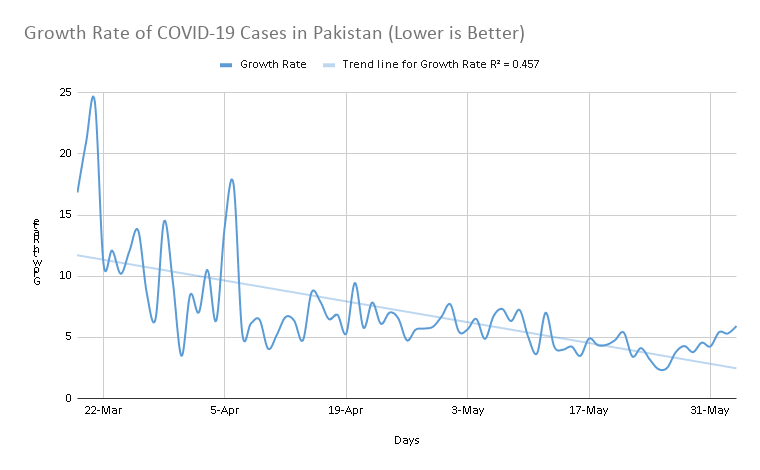 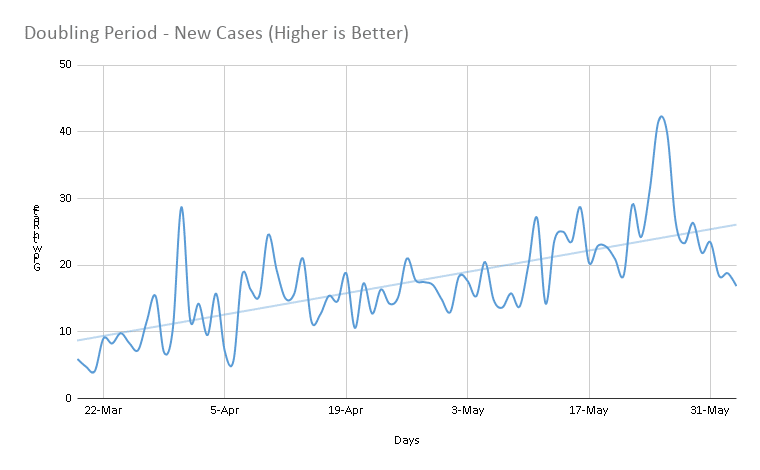 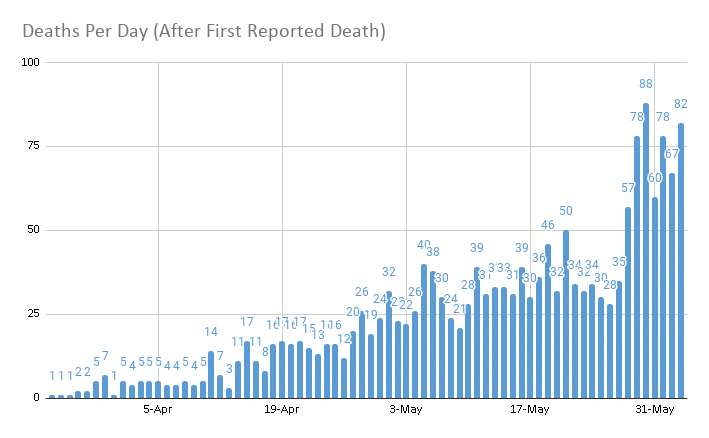 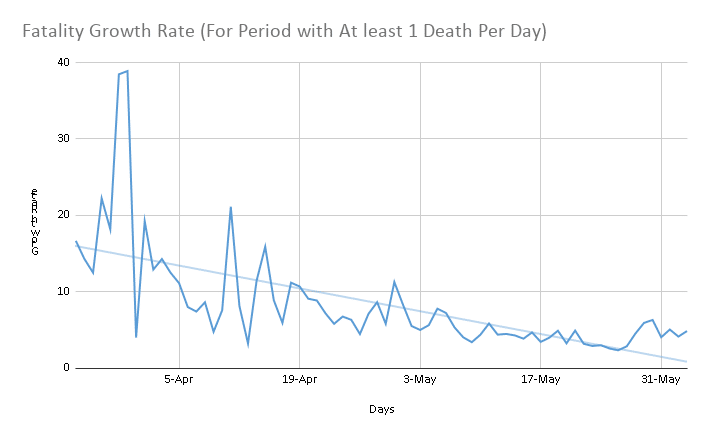 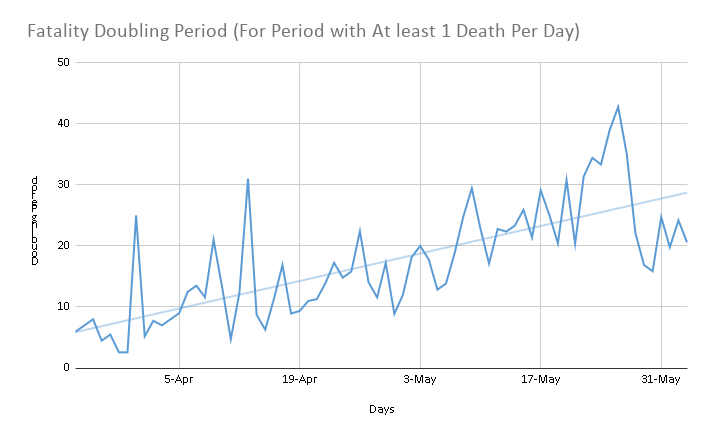 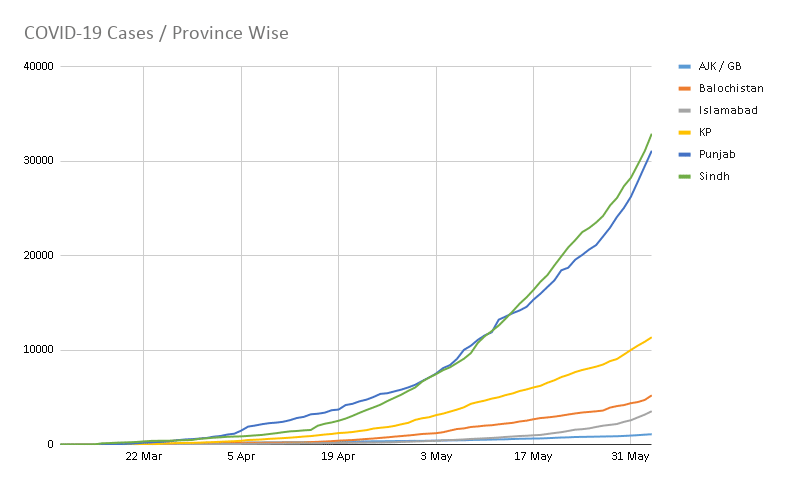 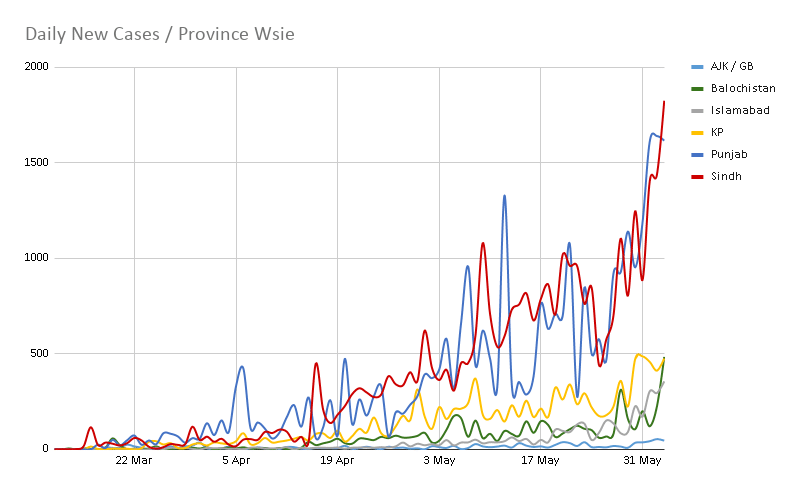 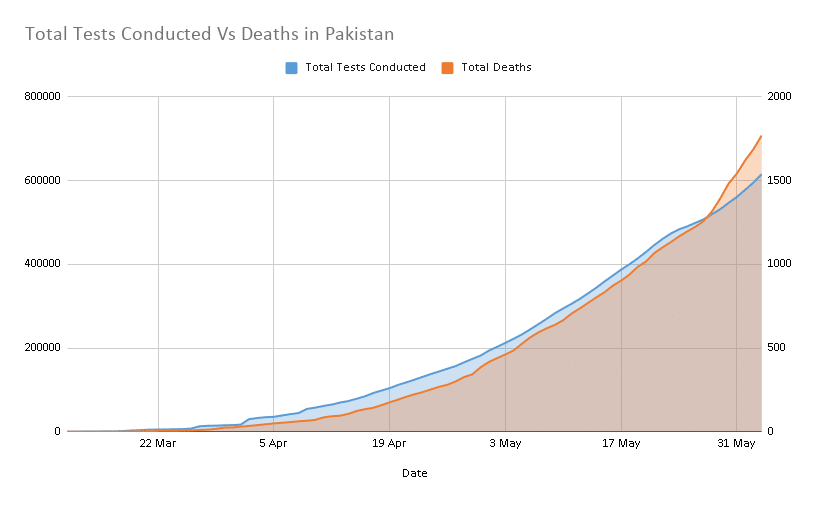 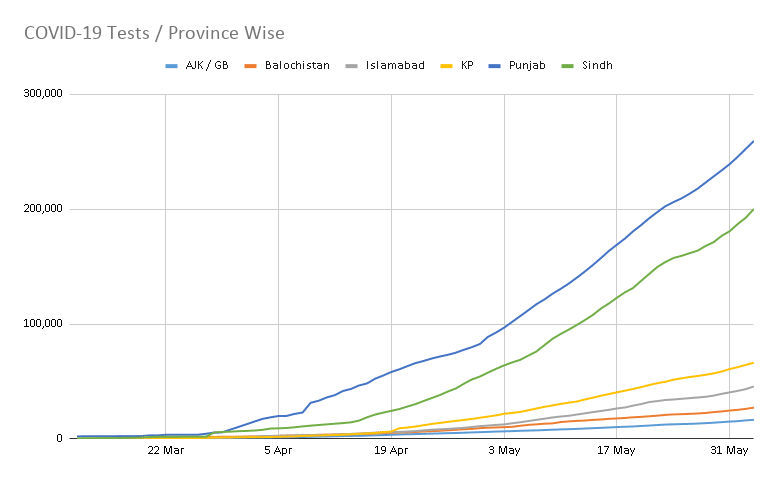 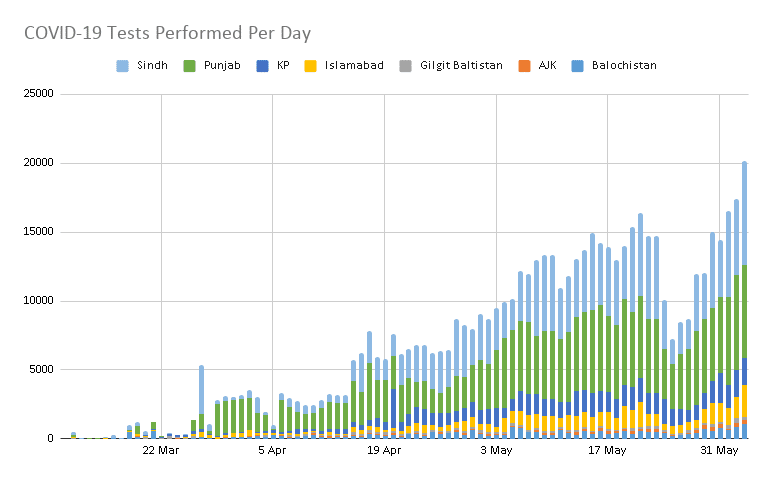 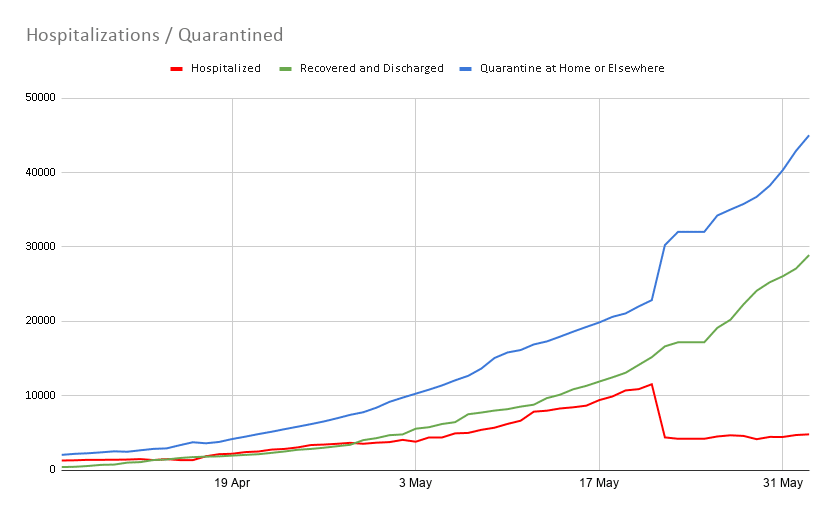 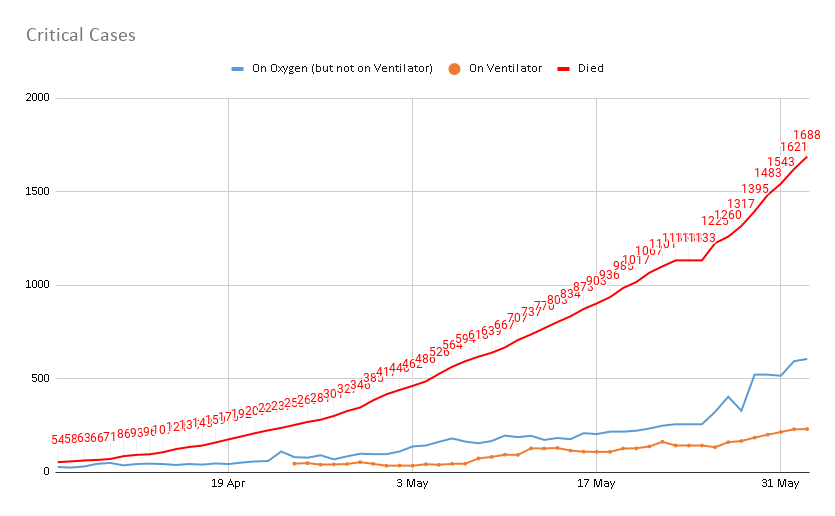 Drop in hospitalizations occurred when Punjab started rating isolated patients at government facilities as quarantined and not hospitalized.