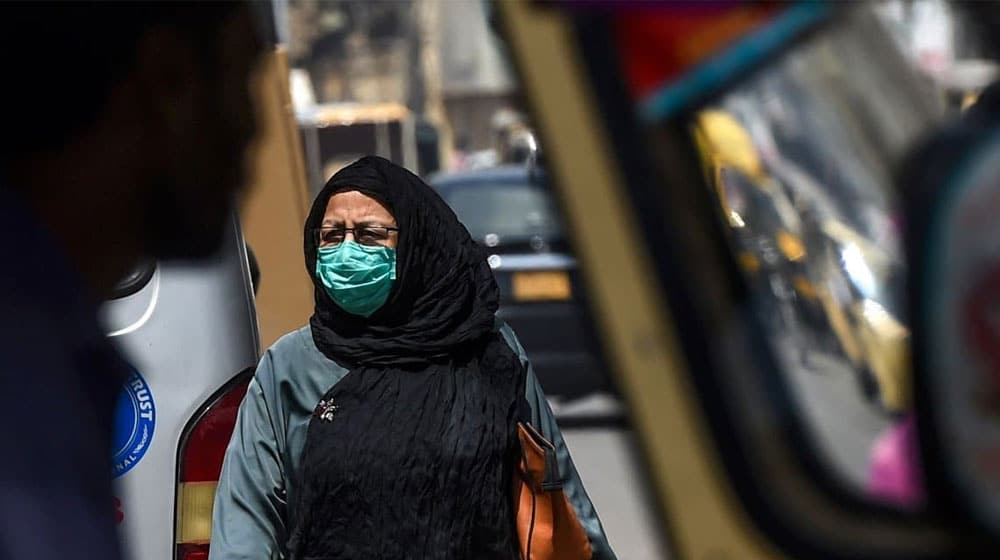 The novel coronavirus is wreaking havoc around the world with more than half a million deaths in less than six months. While the developed countries are fully focused to defeat the virus, many developing countries including Pakistan are fighting a two-front war – against the virus and hunger.

Though the federal government has been quite actively engaged, numbers show that it has not been fully successful to control the damage.

As per a recent Gallup survey, seventeen million people are feared to lose jobs due to Covid-19 related restrictions. The economy is already squeezing, daily wagers are also out of work, but the disaster is far from over.

The survey predicted that if the lockdown continues for another few weeks, a few million more people will be unemployed, taking the unemployment rate to 28 percent.

Keeping the growing economic pressure in view, Prime Minister Imran Khan gradually eased the lockdown, which has provided a respite to the choking the economy.

Banks Will Prevent 850,000 Workers From Layoffs During The Coronavirus Lockdown

However, these relaxations added to the woes, as coronavirus cases have increased exponentially in the last couple of weeks, with a sudden rise in the number of deaths. This is mainly due to a nonserious attitude from people who vehemently violate safety protocols while going out.

In the last 24 hours, Pakistan reported its highest single-day toll for the second day in a row as 4,131 new cases were reported across Pakistan. Pakistan also conducted the highest number of tests in a day with 17,370 tests conducted in 24 hours.