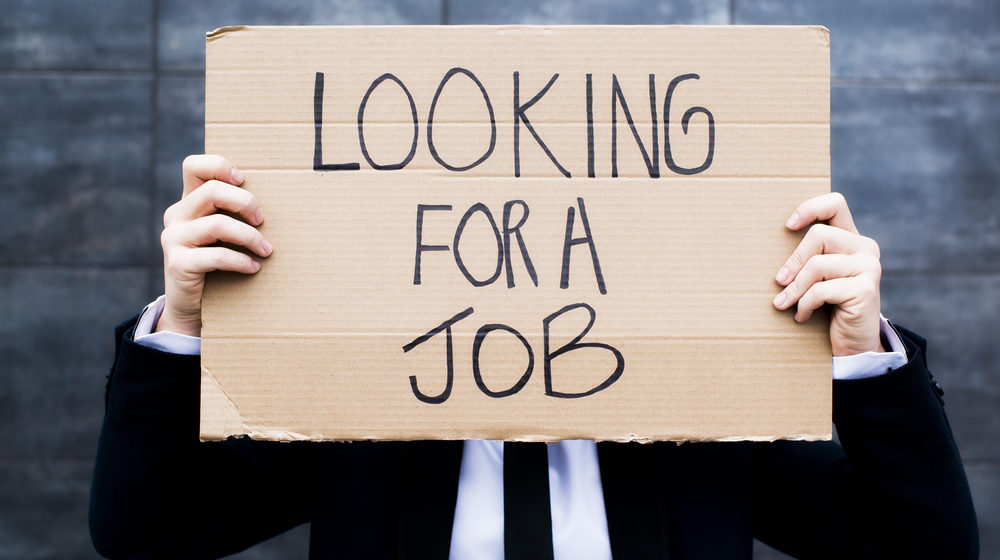 The number of companies seeking a bailout from financial banks is on the rise in Pakistan which will save jobs for thousands of workers across various industries during the economic crisis brought by the COVID-19 outbreak.

According to the State Bank of Pakistan (SBP), commercial banks received applications of 1,100 companies seeking loans worth Rs. 90 billion under the SBP Refinance Scheme to Support Employment and avoid Layoffs (Rozgar scheme).

The commercial banks are working rigorously to process the applications of these companies for providing loans at a concessional rate of 3 percent that will prevent 850,000 workers from being laid-off for the next three months.

Banks have sanctioned more than Rs. 23 billion to 209 companies which will protect jobs of around 22,0000 employees since the scheme was introduced.

The scheme, in general, will prevent the unemployment rate from going up in the prevailing crisis. Renowned names such as Uber, Careem, Gul Ahmed should also apply for this facility instead of sacking their employees.

The scheme introduced by State Bank of Pakistan has given a lease of life to many corporations suffering from the financial crunch.

Some of the businessmen complained about the stringent requirements of banks for collateral and guarantees.

Recently, in order to incentivize banks for financing to SMEs and small Corporates under Refinance Scheme to Support Employment and Prevent Layoff of Workers, the federal government has introduced a risk-sharing mechanism and allocated Rs. 30 billion under a credit risk-sharing facility to share the burden of losses due to any bad loans in future.