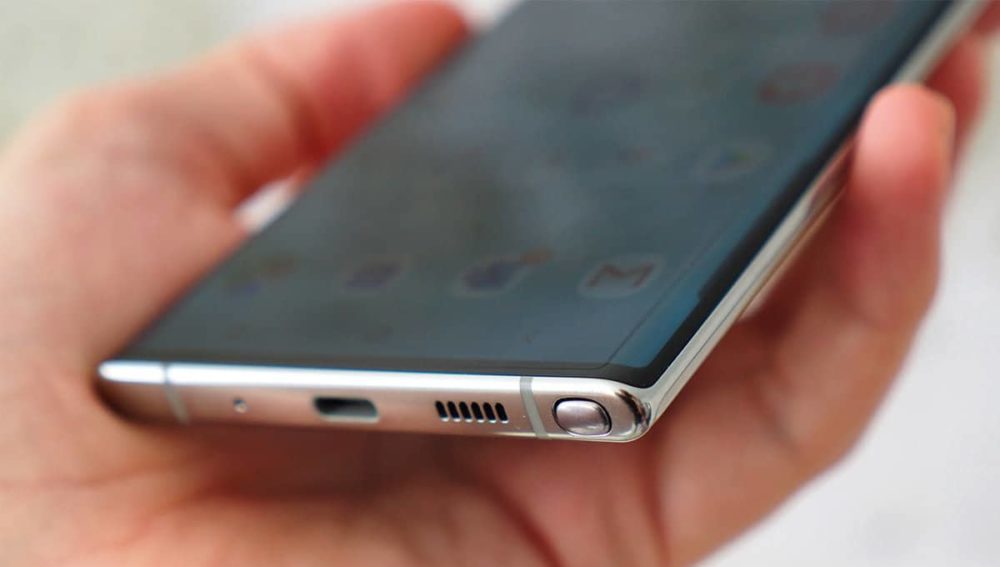 Samsung’s next Galaxy Note phone is due for launch in a few months and some sellers on Alibaba already have cases for the two handsets that reveal the design. According to the leaked cases, the Note 20+ will have a curved display while the vanilla Note 20 will opt for a flat panel. 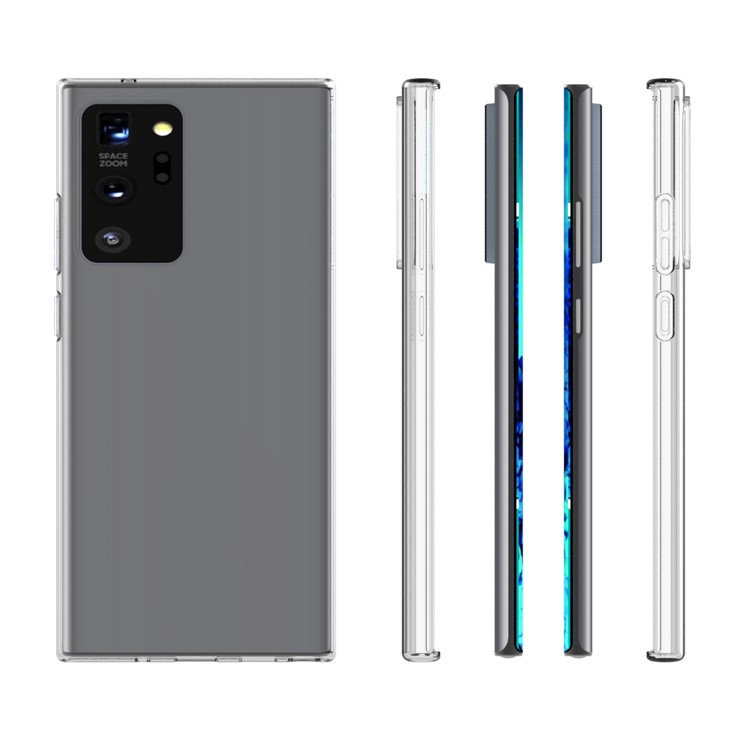 The cases for the Galaxy Note 20+ are only raised partway from the sides, indicating that the rest is going to be covered by the screen. The top and bottom are elevated enough to secure the phone completely. The front is left to the imagination since the cases are standard gel covers that only secure the back and sides. 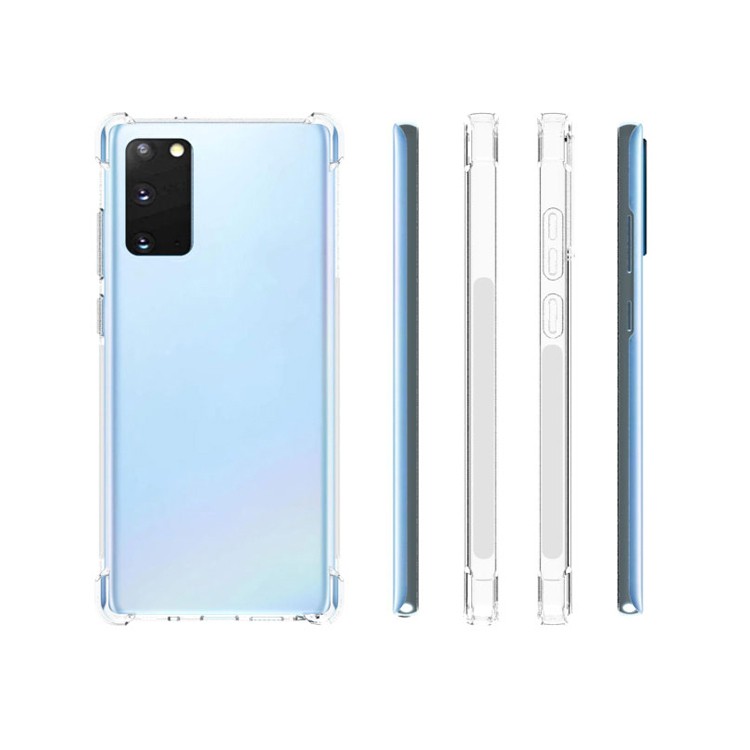 As for the base Note 20, the sides of the case go all the way up to secure the phone completely, indicating a flat panel. This goes along with the renders we’ve previously seen on the Note 20 and the Note 20+ but goes against Samsung’s tradition of usually putting curved screens on flagships.

The Note 20 is expected to have a 6.7-inch AMOLED panel while the Note 20+ (or Note 20 Ultra) might have a 6.9-inch screen. They will, of course, have S Pen support and top of the line Exynos as well as Qualcomm chipsets.

The two flagship handsets are expected to be unveiled alongside the Galaxy Fold 2 at Samsung’s next Unpacked event. This will be the first online-only Unpacked event in Samsung’s history and it is rumored to kick off on August 5. The launch date could change as there are still 2 months to go.