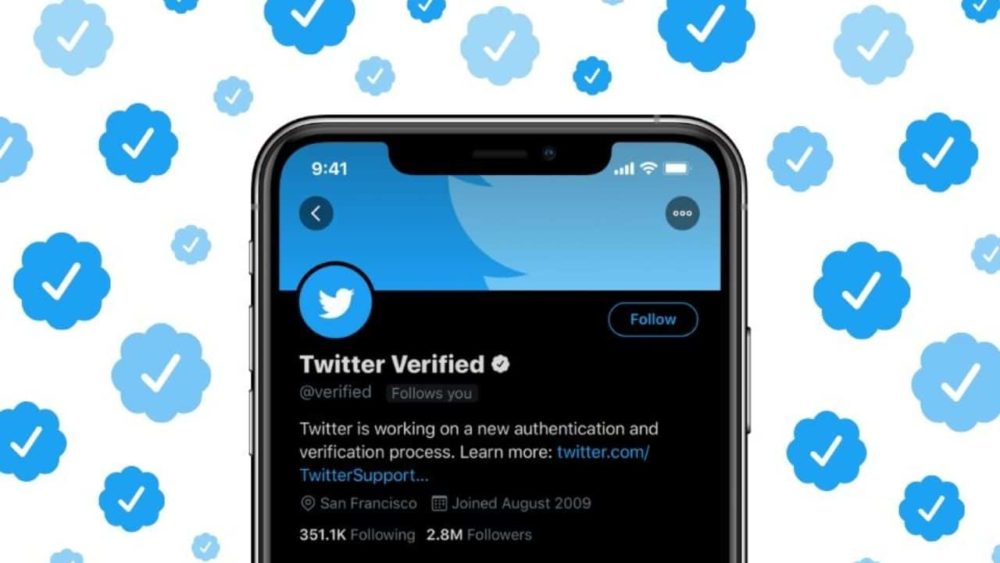 Twitter’s account verification system has been involved in controversy multiple times after several white supremacists were wrongly verified through the original system. This is why the social network giant shut down its verification program in 2017, but the latest reports suggest that it is about to return after an overhaul.

Jane Manchun Wong, a reverse engineer who discovers new social media features before they’re announced, has just learned that Twitter is working on a revamped verification system. With the new system, people on Twitter will be able to request verification directly from the app. Requirements and guidelines for verification will also be documented publicly.

Twitter has confirmed Wong’s discovery and has, in fact, commented on the upcoming update and what they’re working on as well.

This time around, Twitter will also publicly document what qualifies a Twitter user to be verified. The hope is that with more clarity and transparency around the process, people will understand why the company makes the choices it does.

Twitter in the past had internal guidelines around verification, but this will be the first time Twitter has ever publicly and specifically documented those rules.

The option will be available in the “Account Settings” page in the Twitter app under “personal information”. It is not yet available as it was only detected in a future update. That being said, there is no official timetable for when this update will become public but we will update this space as soon as it does.