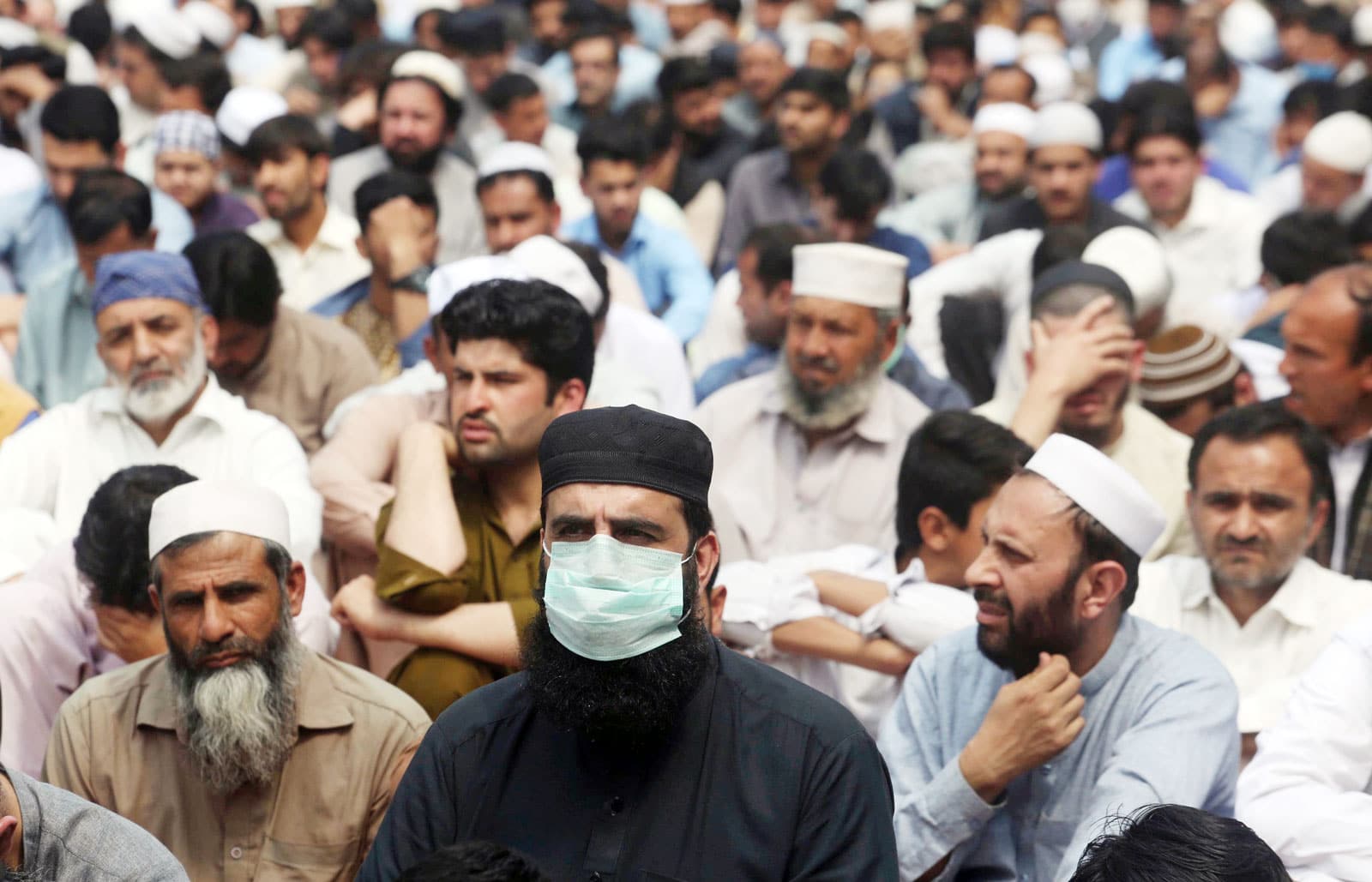 Punjab enhanced its testing capacity yesterday and a record 9,709 tests were done in the last 24 hours. Positive ratio (Number of positive cases / Number of tests conducted) in the province, however, remained 27% indicating that Punjab needs to further increase its testing capacity.

A total of 83 new deaths were also reported in the country with Punjab registering 34 deaths in a single day. KP and Sindh reported 23 and 17 deaths respectively. 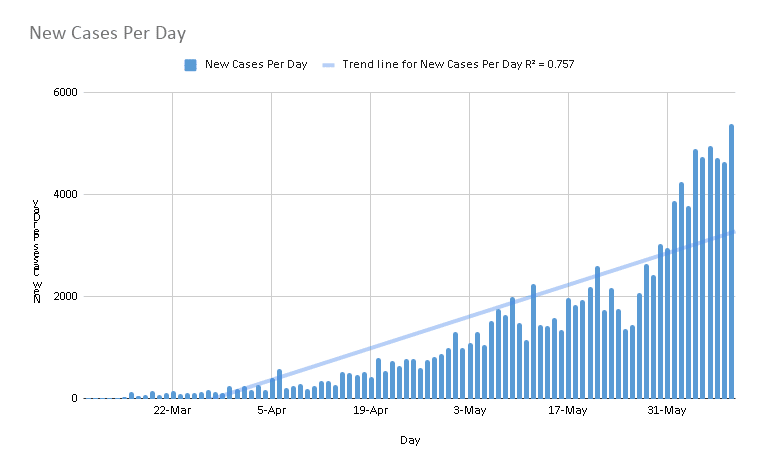 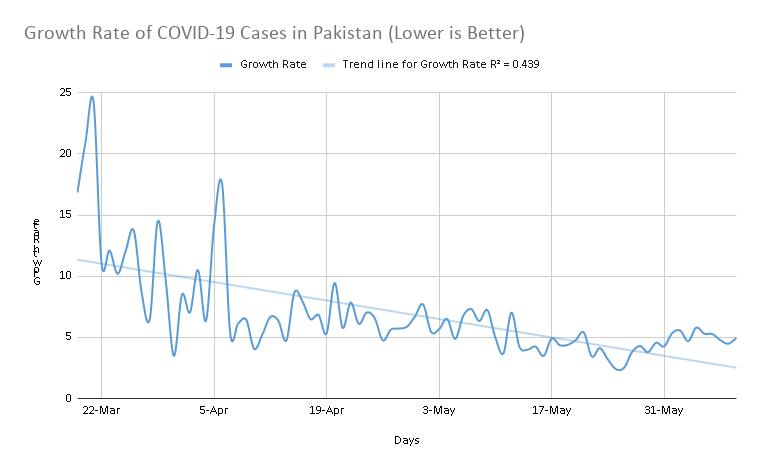 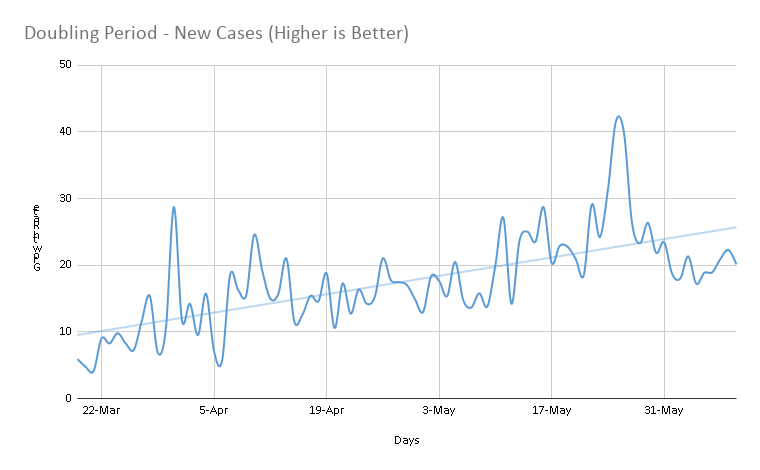 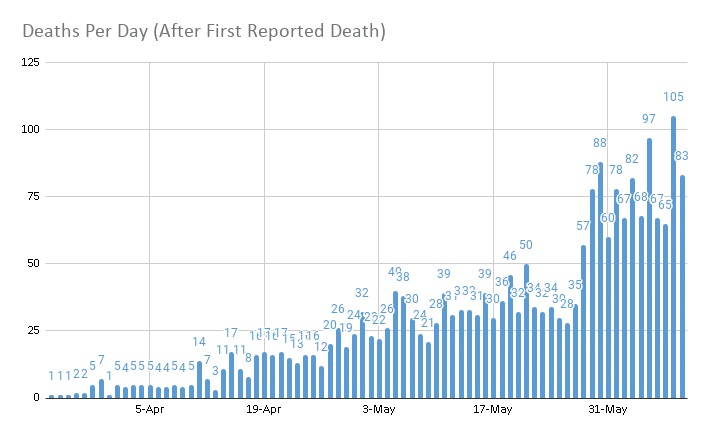 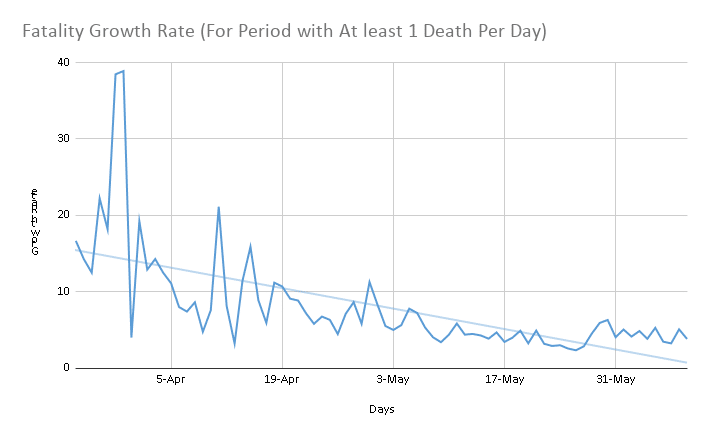 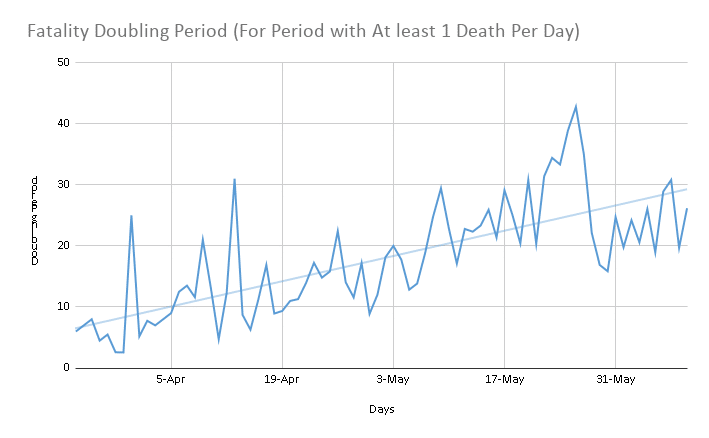 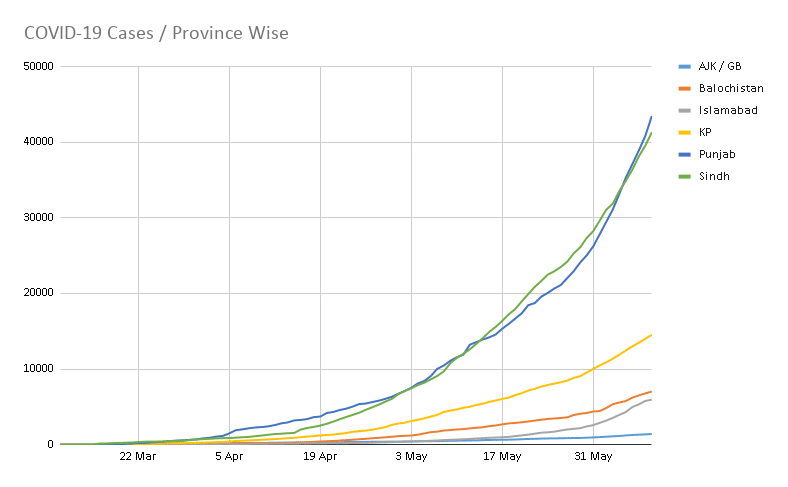 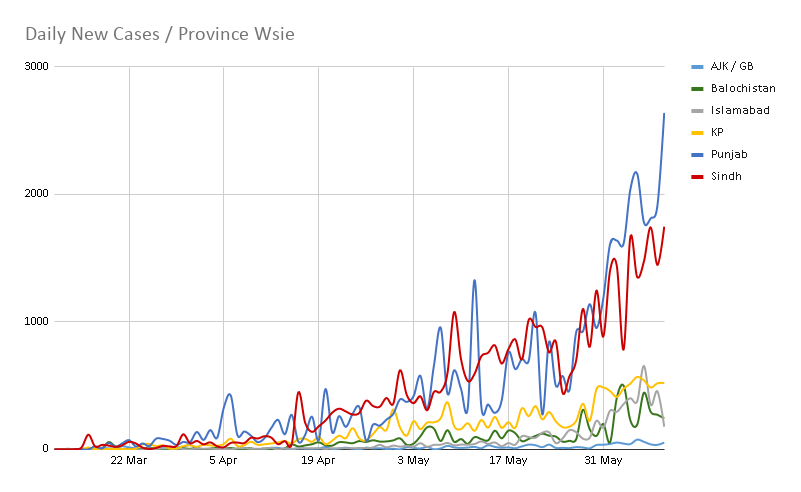 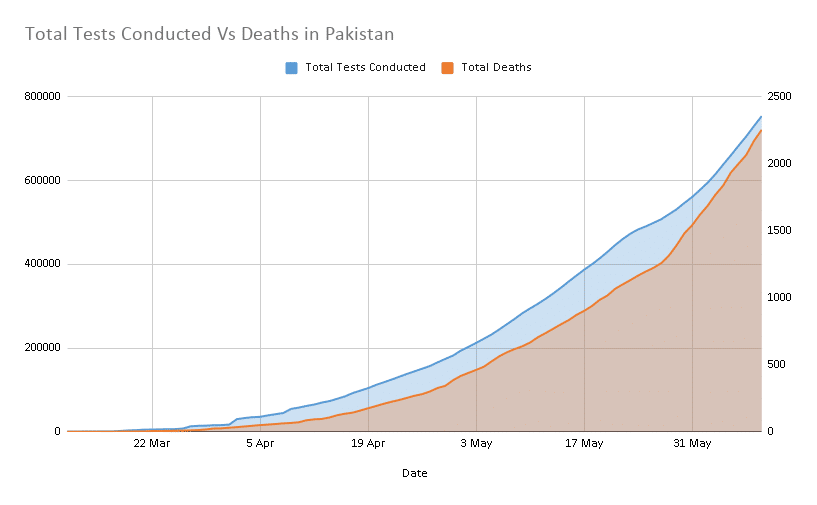 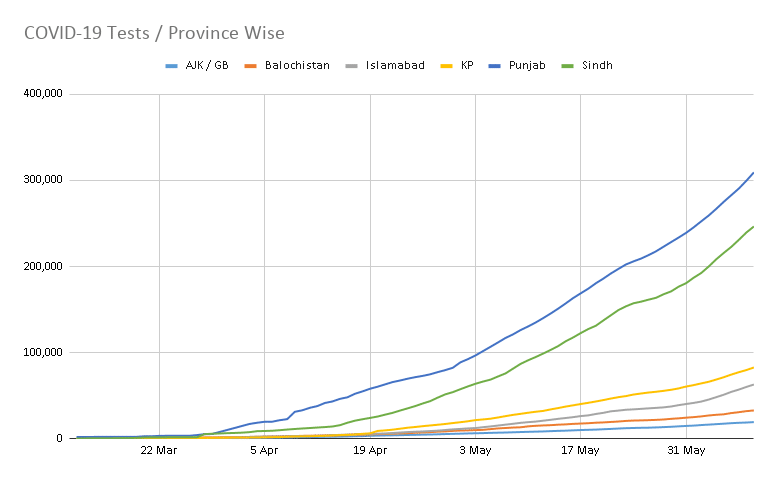 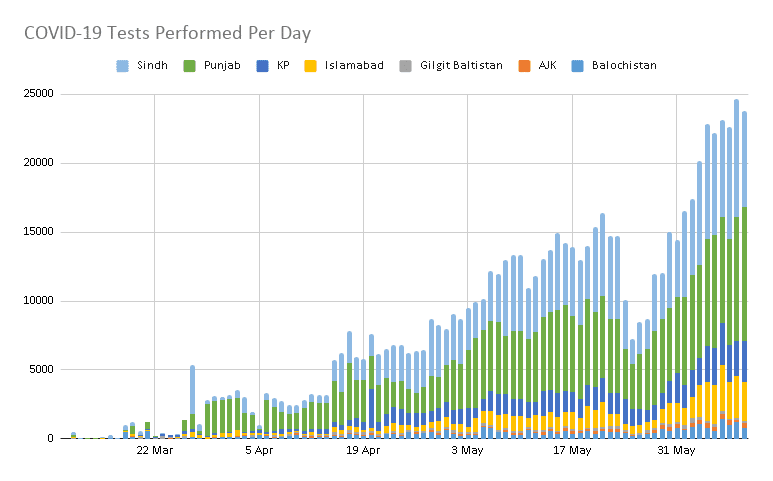