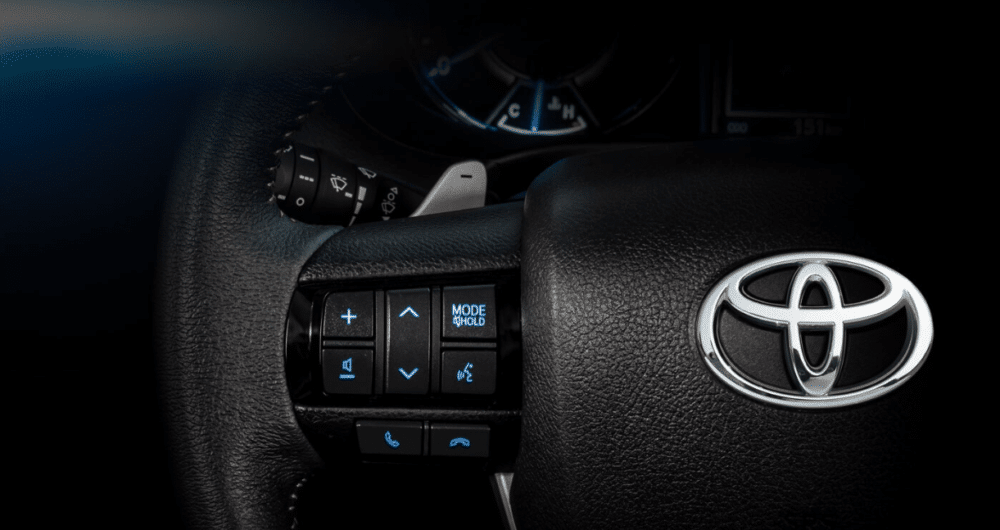 In a public statement issued by Toyota Indus Motor Company recently, the company notified that it has shut down production for the next 5 days after employees tested positive for the Coronavirus.

Just a few days into when the lockdown had been eased, all automotive companies had restarted their production lines to gain back some of the lost momentum. However, they’ve had to make the arguably hard decision to shut down again after having conducted a few random tests and finding several of their employees to have been infected by the virus.

As the current situation stands, the company is set to resume its normal operations from 11th of June 2020. The year 2020 has been particularly rough for all automakers in Pakistan, as the wide-spread of the disease and initial lockdowns in the country hindered the production, causing all automakers to bear huge losses.

Yet the companies try to remain relevant by various means. For example, in the recent most development, Toyota launched an offer for the existing Toyota owners, whereby they offer free AC inspection and sanitization of the vehicle at all Toyota dealerships.

Toyota has also put out promotions for their latest offering, the Yaris, and have reportedly been doing test-runs on the latest Toyota Corolla on the local roads.

However, with the recurring issues in the offices or at the assembly lines, this is indeed a very uncertain time for the automakers as well, as they go through recurring pauses in the production, bearing losses in the process that are hard to recover from in what is currently a slow-moving market.