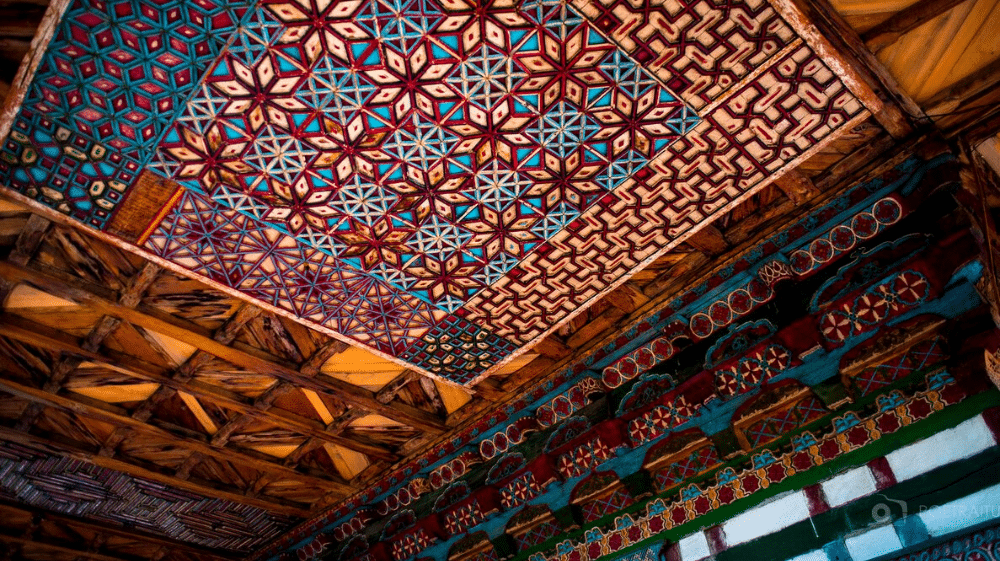 Pakistan has been blessed with plenty of places that showcase the best of nature. Additionally, Pakistan is also home to some of the most ancient civilizations in the world. We still have archaeological sites that give us a peek of how people lived in the past.

Today, we will be looking at these sites that give us a glimpse into the past. These pictures will show you some of the best cultural heritage places in Pakistan, which have also been designated by UNESCO as International Heritage sites.

Found in the Larkana District of Sindh, Pakistan, Mohenjo-Daro was first discovered during the year 1921. The largest and one of the oldest civilizations from the Ancient Indus Valley, Mohenjo-Daro was built around 2500 BCE.

These majestic ruins are 3000 years old. but they still continue to stand. Taxila is one of the oldest and best historical and cultural sites that hold a special place with followers of Buddhism. Situated in the capital of Pakistan, Islamabad, you can experience the ancient Dharmarajika Stupa, one of the world’s oldest universities, and ruins of the Sirkap settlement, which can transport you back to the era of Gandhara.

The beauty and heritage of the walled city of Lahore is truly breathtaking. The construction of this amazing Fort started in the 16th century from 1566. The Lahore Fort was completed in the year 1642 during the reign of Mughal King Shah Jahan. 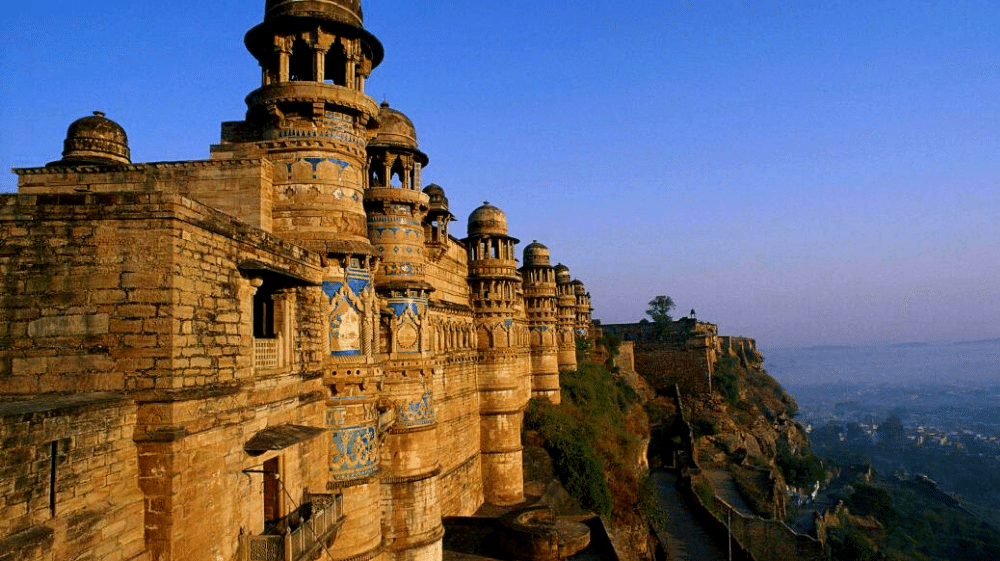 Near the city of Jhelum in the Punjab province of Pakistan, lies this marvelous Muslim architecture – the famous Rohtas Fort. This amazing fortress was built during the years (1541 till 1548) by Sher Shah Suri. 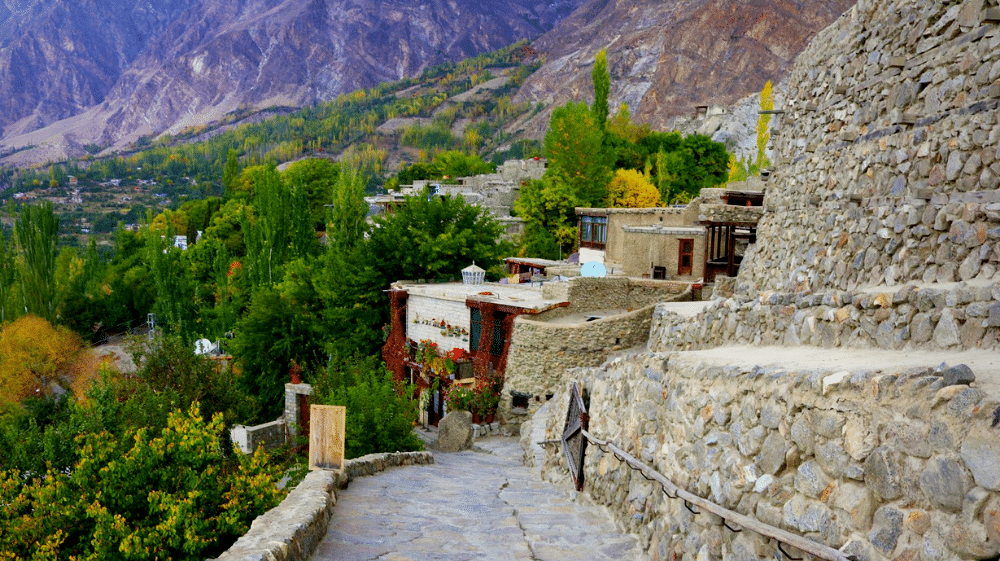 Baltit Fort is situated in the famous Karimabad village of Hunza valley. This impressive fort was built around 700 years ago.

Did you know this fort was given away as a dowry gift to the Princess of Baltistan from the Prince of Hunza valley?

Ganesh is a historical village in Hunza valley near Karimabad, Gilgit Baltistan. The village is supposed to be the first historical settlement on the Ancient Silk Route.

High in the mountains of Skardu Valley, lies one of the oldest mosques of Gilgit Baltistan region. The Chaqchan Mosque literally translates to the “Miraculous Mosque.” It was built during the year 1370.