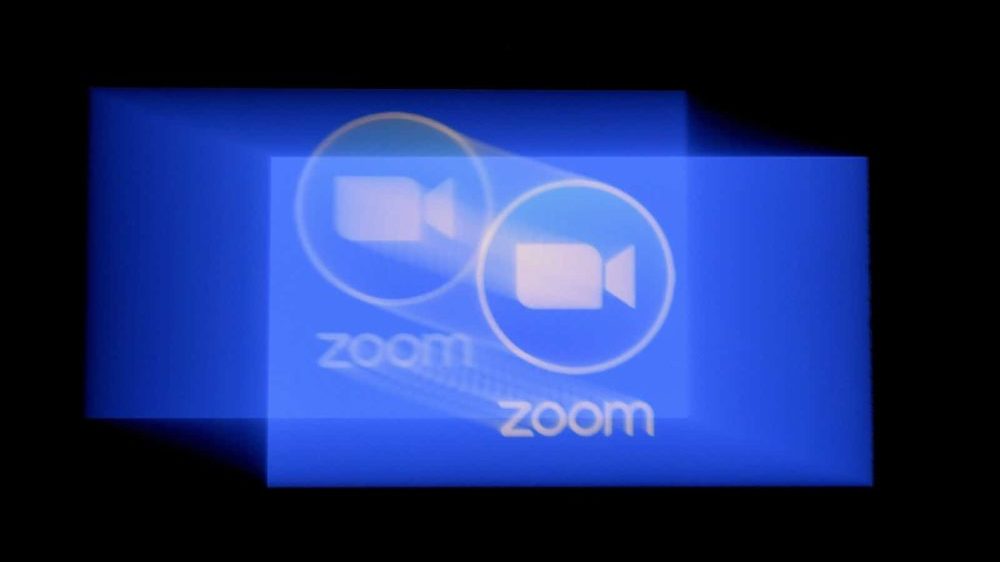 In a recent blog post, the video conferencing platform Zoom admitted that it suspended a couple of accounts for hosting the Tiananmen Square anniversary meetings upon China’s request.

The company claims that it received notices from China in May and early June regarding four large Tiananmen Square commemoration meetings, which are considered illegal in China. Upon investigation, Zoom determined that a majority of the participants in two of the meetings were from China and shut them down. The other two didn’t have participants from the mainland. Still, the Chinese Government allegedly insisted that one of the hosts previously held a video meeting that it considers illegal that was attended by mainland participants.

Hence the company decided to shut down host accounts for three of the meetings that belonged to Lee Cheuk-yan, Wang Dan, and Zhou Fengsuo, who are based in the US and Hong Kong.

The company has also said that it will no longer block accounts outside of mainland China at Beijing’s request. Although it is still unclear how it would handle such requests in the future. Moreover, the company claims that it didn’t provide the Chinese Government with any user information or the contents of the meeting.

Since early this year, Zoom is facing a lot of backlash for the decisions it has been making. Now, as a response to Zoom’s admission, US lawmakers have demanded an explanation from the company regarding its ties with the Chinese Government.

The senators, in a letter to Zoom, wrote:

Your company has admitted that it did so at the request of the Chinese Government to comply with the laws of the People’s Republic of China (PRC) because some of the participants resided inside the PRC. … Zoom’s millions of daily users across the world who support and demand basic freedoms deserve answers.

It is likely that the company will undergo strict scrutiny for its ties with the Chinese Government, much like what lead to Huawei’s current relations with the US government.