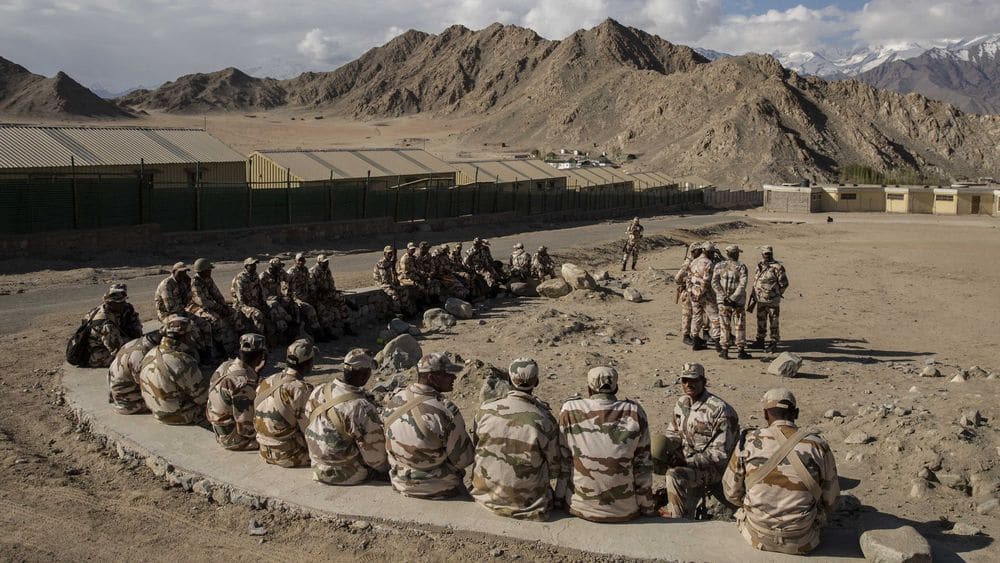 After India’s failure in Ladakh, their media is trying to pull off another Balakot, fooling the masses regarding the faceoff. Chinese soldiers have killed 20 Indian soldiers in a violent faceoff in Galwan Valley of Ladakh. A number of them were beaten to death by their Chinese counterparts after clashes turned violent.

As is the case with Pakistan-India clashes, the media on the other side of the border is spewing fake news and sensationalizing the stories. The Indian media is now saying that 43 Chinese soldiers have also met a deadly fate in the faceoff.

While the Indians themselves are divided over the authenticity of the reports, Pakistanis are having a field day as #Balakot trends on Twitter in a bid to mock the Indian Army. #LadakhBorder and 43 Chinese are also hot topics on the social media platform.

A huge majority of Indians are now bashing Prime Minister Narendra Modi whereas others are baffled over the media’s lies.

Let’s have a look at what the people are saying about the standoff:

As expected, leaks now placing Indian casualties at 20 soldiers. And quickly govt's spin machine is giving out a Chinese casualty count of 43.

The cynical political calculation clearly is: If we can claim we killed 43 Chinese, killing of 20 Indian soldiers will matter far less

Only the Indian Army will tell the truth

When #Balakot happened, Modi was chest-thumping and godi media were singing his praises.

The malnourished Indian Army does it once again. Badly beaten by Chinese once tried to retake area. Indian unit could not stand Chinese might and ended up loosing 20 men. @narendramodi and co hiding in meeting room to find an exit route. #IndianArmyBusted#GalwanValley

If Modi makes the mistake with #China like he made in #Balakot, that will be the end of #Indian rule in #Kashmir. If he does not then PLA will further shift the LAC westward. #Modi finds himself in a ditch that he dug himself. #FreeKashmir pic.twitter.com/OwCscgMp5I

Salute this elderly. There is so much passion and courage in the day that you can see it.
That memorable photo of Balakot strike 😃😂 Pakistani tea Fantastic ☕☕😂😂😂#Balakot #worldwar3 pic.twitter.com/ZEuMFWZC5v

India has killed 43 Chinese soldiers in Galwan just like it killed 350 terrorists in #balakot Surgical ,and shot Pakistan's #F16.
Don't ask for proof. Believe in 'sources' and wait for #Bollywood movie.

What are your thoughts on the standoff? Let us know in the comments.