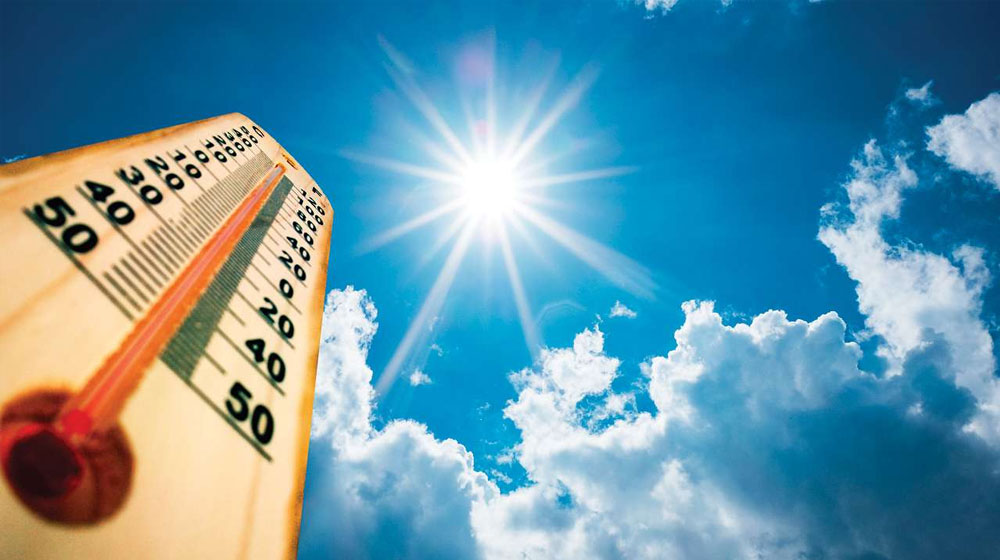 Jacobabad recorded the country’s highest temperature at 51°C in the last 24 hours, according to the Pakistan Meteorological Department (PMD). Meanwhile, Larkana, Dadu, and Sibbi recorded 50°C during the past 24 hours.

Hot and dry weather will prevail in Sindh, Balochistan, Punjab, and lower parts of KP this week as mercury is expected to fluctuate between 40° and 45°C in most parts of the country.

Coronavirus Will Peak in Pakistan by the End of July: Experts

Monsoon season is expected to start in the last week of June across Pakistan, earlier than expected.

PMD has already directed governments of both Sindh and Azad Jammu & Kashmir to undertake precautionary measures to avoid loss of life and property during the monsoon season.