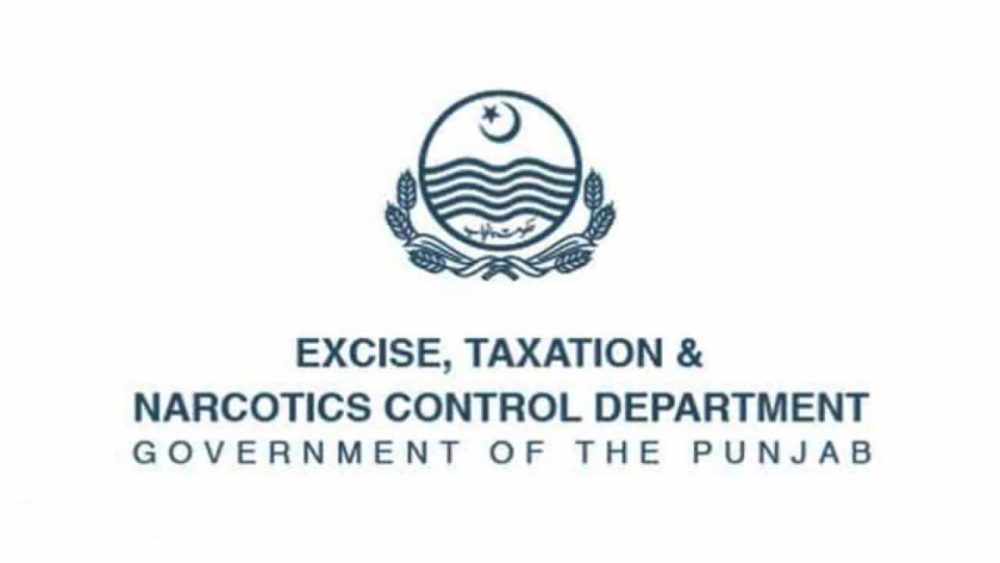 The online Appointment Management System (AMS) was conceived by the Punjab Department of Excise and Taxation in recent days to provide a convenient appointment setting for the general public.

However, upon receiving a barrage of complaints from the public regarding the inability of the department to perform promptly, the department had come to learn of a serious technical fault in the system.

These Are the Top 10 Most Expensive Cars in the World

To top it off, it was also revealed that the agents that were responsible for setting appointments through the faulty system, majorly exploited the glitch to their advantage.

As per the reports, the faulty system allowed the agents to set multiple appointments against a single CNIC. The catch here is that the agents charge ordinary citizens to process their documents. Therefore, with the system clogged up with a myriad of unauthentic appointments causing delays, a large number of citizens would have to personally approach the agents to have their issues sorted out.

The agents had booked over 3000 bogus appointments that caused many customers to wait months for their turn. However, the Director-General of the Department of Excise and Taxation, Chaudhry Masood-ul-Haq claimed that the glitch had been fixed and all bogus appointments have been erased. He also told that, going forward, only one booking per CNIC shall be allowed by the system.

The said online platform, due to its convenient nature, garnered a considerable amount of popularity from the public. The director-general spoke along those lines and said that the initiative resulted in a lot of positive reviews from the people. He also stated that the department plans to bring further improvements to the system to make it more fool-proof and more efficient.