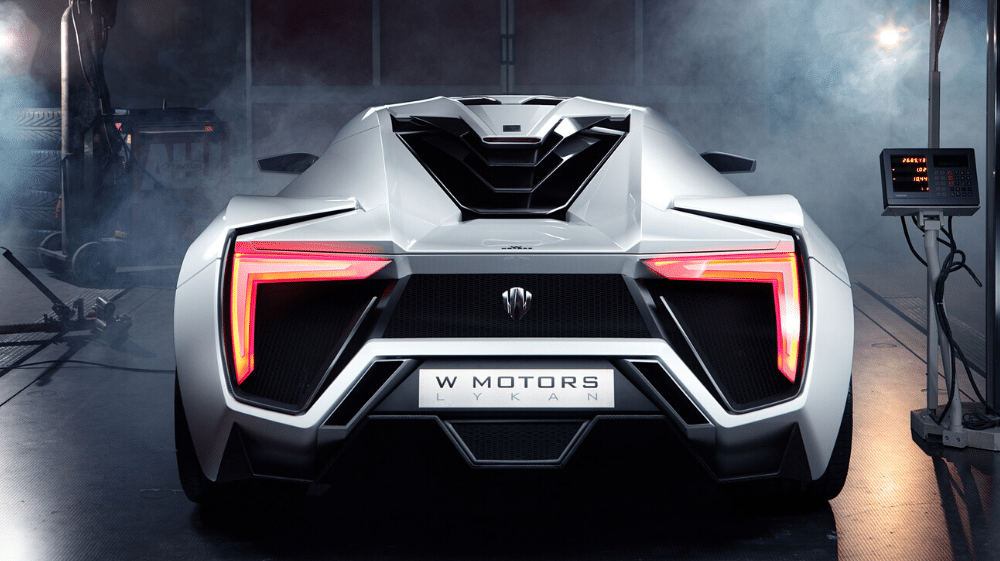 When money is no object, you can buy any car you want. But who will settle for a mere car when you can have a… supercar!

The most expensive cars in the world are more than just vehicles though. They feature exotic body styles and are a beast to drive.

Big names like Lamborghini, Aston Martin and of course, Rolls Royce, often come at very high prices and are only meant for rich collectors as many of them are often sold out before they reach the public. While most of the cars listed here are wildly out of the reach for most, it is a sheer pleasure just to look at them.

The Pagani Huraya comes with an AMG sourced 6.0-liter V12 engine with two turbochargers. It features 790 horsepower and 811 lb-ft torque.

An invite-only car, the manufacturers hand-picked the owner of these six handmade, exquisitely designed cars. Sergio which has been made with carbon fiber, has no roof, side windows, and windshield. It boasts an engine of 4.5 liter F136F V-8.

With a structure and design modeled after Formula One cars, this beast is one of Aston Martin’s most beautiful products. The car has a 6.5-liter V12 engine, a 1:1 power /weight ratio, and a Rimac-built hybrid battery.

This list wouldn’t be complete without some version of the mighty Bugatti Veyron. We’re shining our spotlight on the the Mansory Vivere edition here, because not only is it one of the fastest cars in the world, it’s also one of the most expensive.

The Lykan HyperSport is also known as the first sports car that caters to Arab Shiekhs. Each of its LED Headlights is covered with either 15-carat diamonds or the client’s choice of precious or semi-precious stones. The car was also featured in the American action movie Furious 7.

A great car with only five units ever produced, the P1 LM boasts 1000 horsepower and superb aerodynamics. It has a gold-plated engine of 3.8 liters twin-turbo V-8 and weighs 132 pounds in total.

Thought of a flying car? Well, there is the Lamborghini Veneno roadster that seems like it could fly off the road any time. Made of carbon fiber, the car has a sophisticated, unique design that enables it to retain a spot as one of the best speedsters.

It boasts a seven-speed single-clutch ISR automated manual transmission run a rum at 8,400 rpm, has 740 horsepower and 507 pound-feet of torque. The car accelerates to 100kph in an astonishing 2.9 seconds.

Another one-off luxury car from Rolls Royce, this two-seater, a large car is a hand-built, bespoke automobile designed at the request of a yacht and aircraft collector -whose identity remains unknown till today. The car meets the unique specification required by the anonymous requester, taking about five years to carve out the unique car. The car has an intricately carved back and a glass ceiling that transverses the wheel to the trunks.

Voiture Noire was unveiled at the Geneva auto show, where it was sold at a record 19 million US dollars. It remains the most expensive car ever produced. This black masterpiece is a combination of speed, technology, luxury, and aesthetics.

Powered by an 8 liter, 16 cylinder engine that churns out a jaw-dropping 1,500 HP the car should be able to reach above 450 km/h. Bugatti has refused to reveal its performance specifications.