Pakistan registered 5,358 new coronavirus cases yesterday as it appears the daily growth in new cases has come down, either due to so called smart lock-downs or due to means that are not determined yet.

After 6,000 plus cases for three consecutive days during last week, last four days averaged around 5,000 new cases per day; which is a notable drop in daily new cases.

Almost all regions reported drop in cases as Punjab reported 1,899 new cases in a single day where 1,226 cases were registered in Lahore only. Rawalpindi added 140 new cases yesterday.

A total of 118 patients died yesterday due to coronavirus related complication. Punjab reported 53 deaths where 23 patients died in Lahore while another 7 died in Rawalpindi only.

Yesterday 31,500 tests were conducted, which is highest for a single day since the outbreak emerged in the country of Feb 26th 2020. While test to positive ratio stood at 17%, which is lowest in 25 days.

more in below table and graphs: 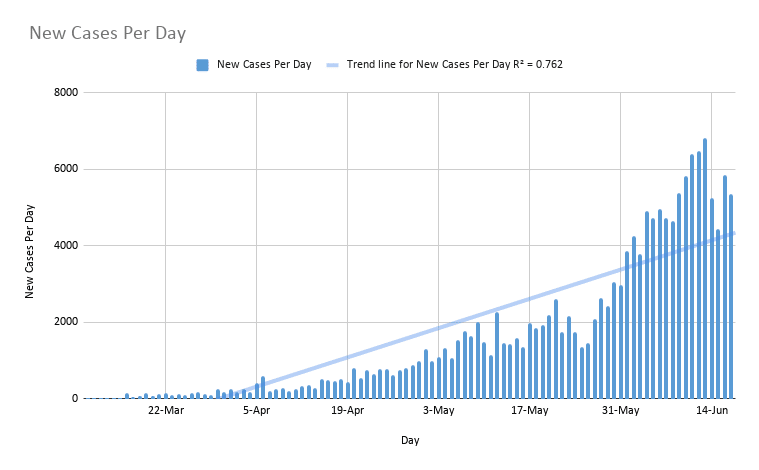 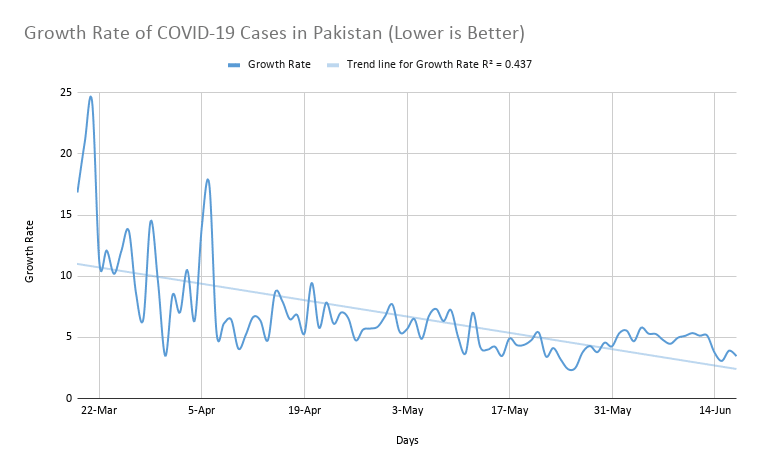 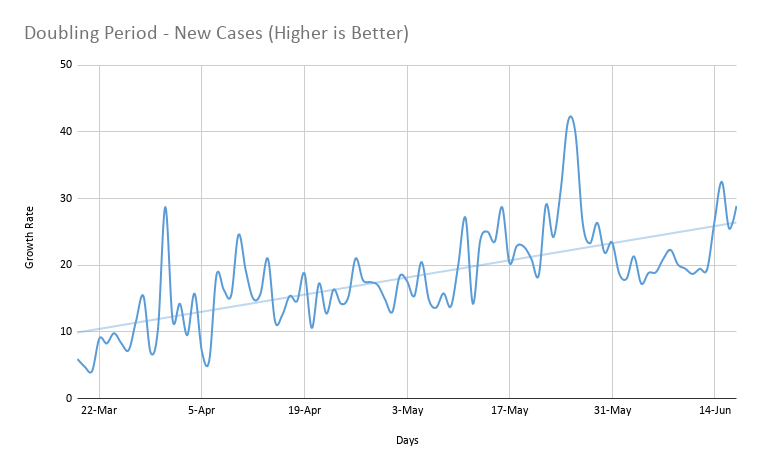 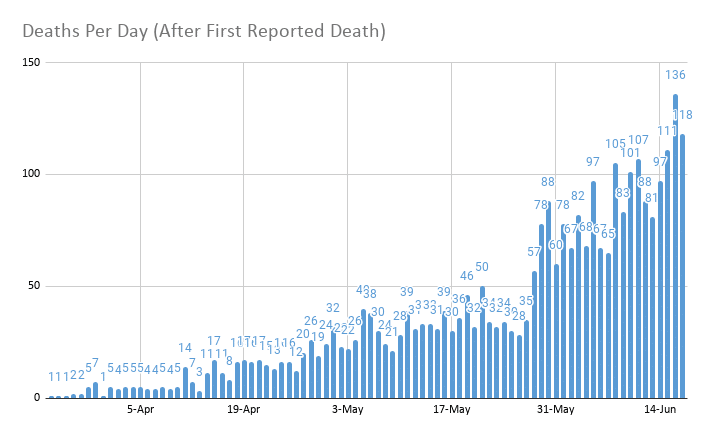 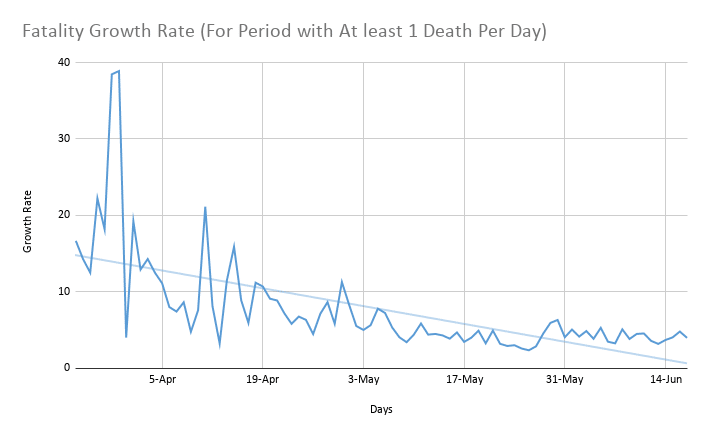 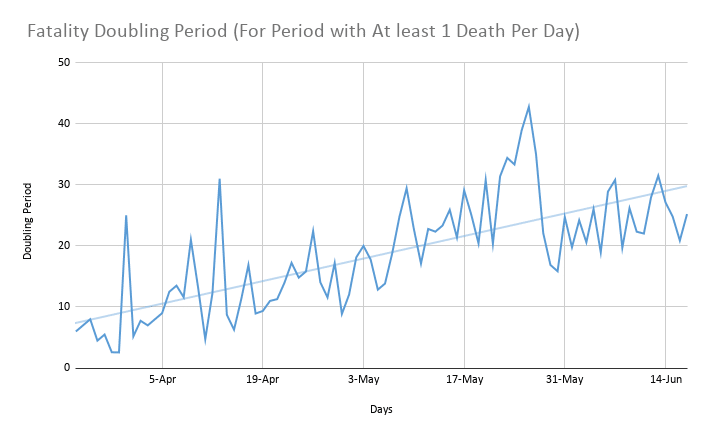 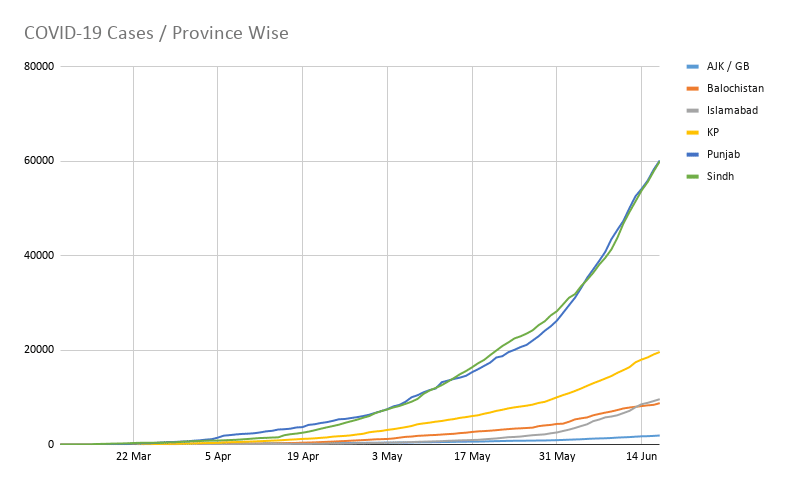 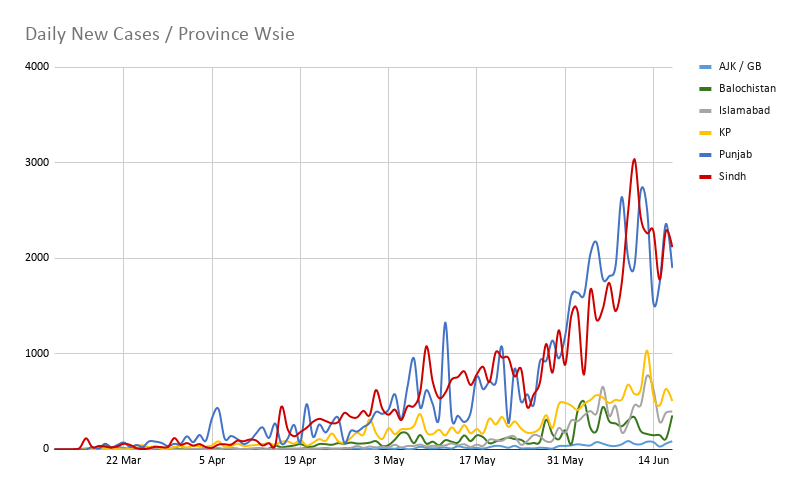 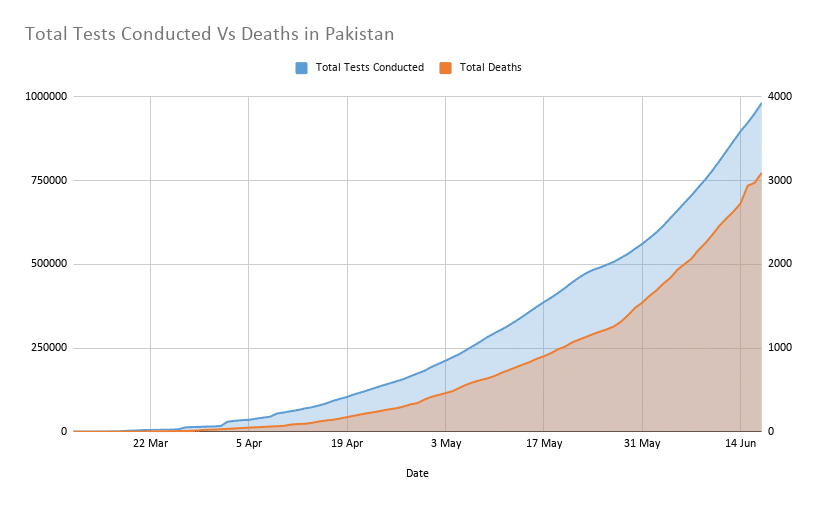 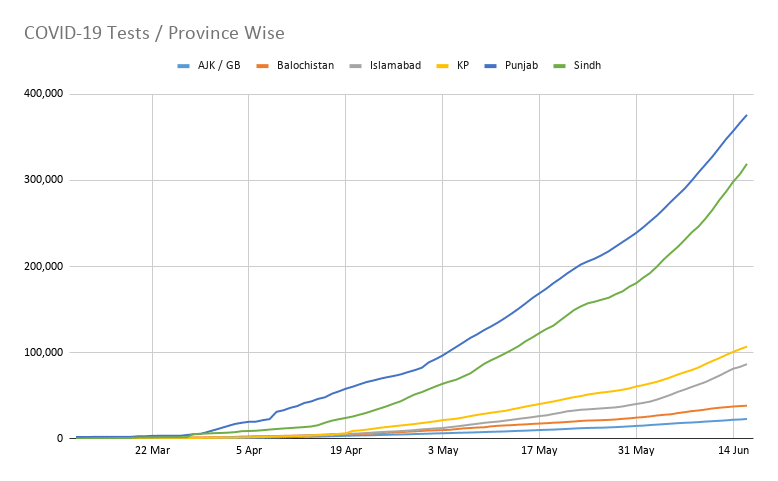 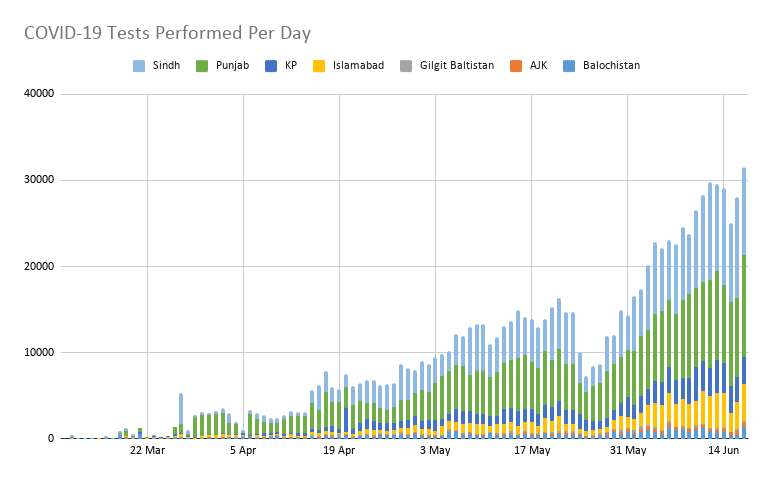 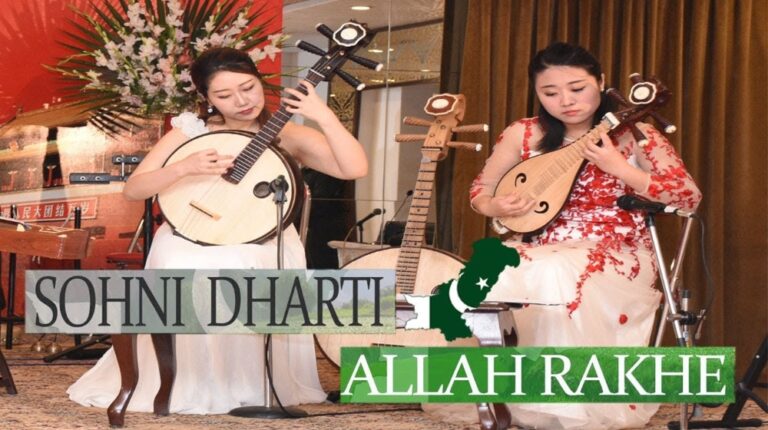