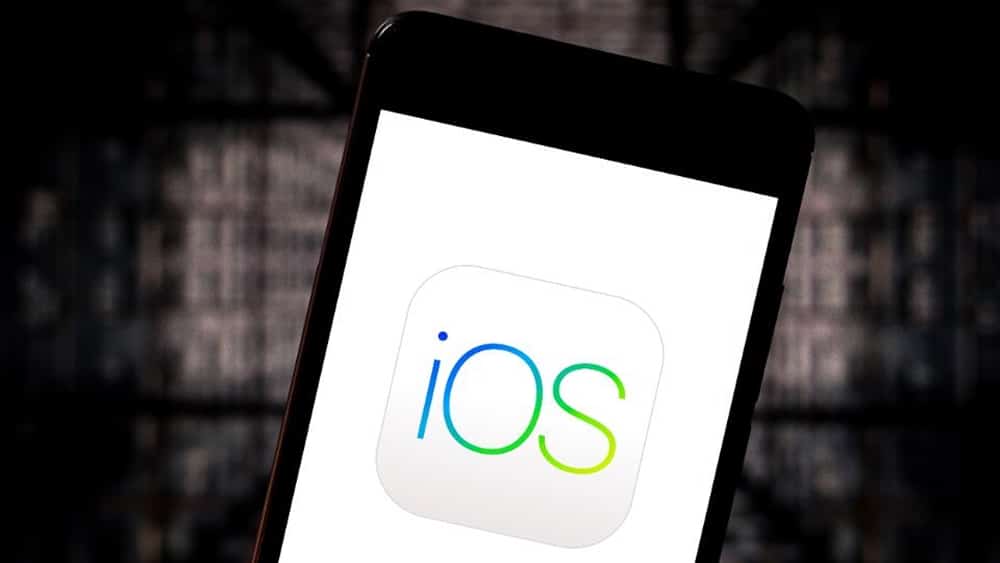 Jon Prosser, an infamous leakster known for authentic Apple-related news, recently tweeted that the Cupertino might rename iOS for iPhones to iPhoneOS. The news was tweeted in collaboration with XDA Developers Max Weinbach, who endorsed the news.

According to the tweet, Weinbach received a random email informing him that “Apple would rename iOS to iPhone OS.”

Although this news came out of the blue and many are not believing it. It might be true considering the tech giant announced iPadOS not too long ago, a special version of iOS specifically made for iPads. Hence, ditching the name iOS for iPhoneOS only makes sense.

And in some ways, this is good news. As this means Apple is willing to change iOS to be more specifically tailored to each device. iPadOS has proven to be a great first step in the attempt to turn their flagship tablet into a laptop replacement.

The announcement for the changed naming convention will most likely be made at Apple’s WWDC 2020 scheduled for 22nd June 2020. The event will be held virtually and will announce all the new developments and features coming to iOS 14, iPadOS, watchOS, and macOS.

In other news, the event will be free to access for all the Apple developers. Moreover, the company will put up videos of all the sessions along with related documentation on Apple’s website, similar to previous years.

The event is going to be an interesting one since Phil Schiller, Senior Vice President of Marketing at Apple said in a statement:

WWDC20 will be our biggest yet, bringing together our global developer community of more than 23 million in an unprecedented way for a week in June to learn about the future of Apple platforms.