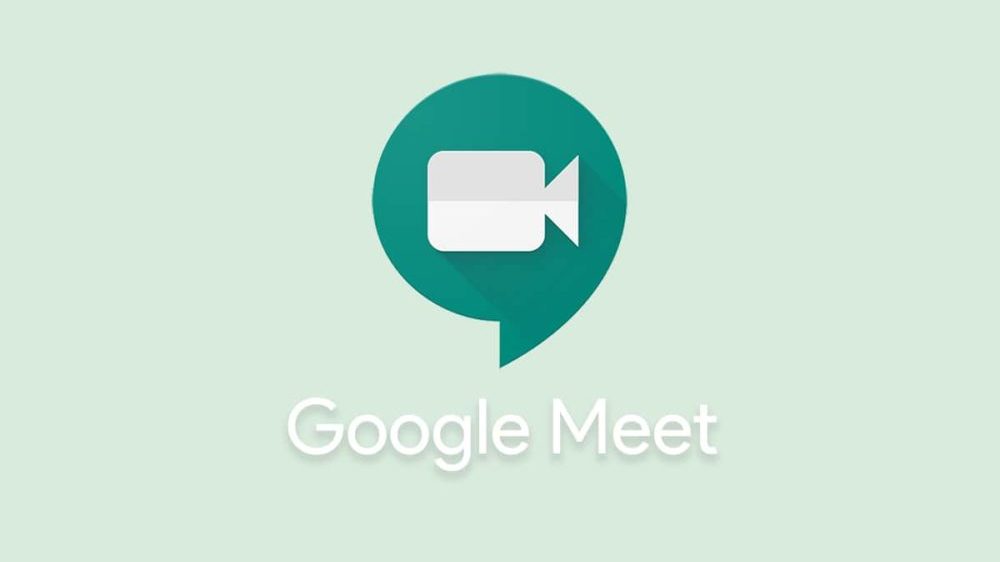 Google Meet is upping its game against Zoom and Microsoft Teams by introducing a highly requested feature. People will now be able to blur their backgrounds in calls and add custom backgrounds as well.

Zoom and Microsoft Teams already offer this feature and we now have confirmation that Google Meet is also introducing it soon on Mobile and desktop.

This was quietly announced through a Google document that revealed upcoming features with two entries, “Background blur and replace (for desktop)”. The replace feature was described as the ability to replace backgrounds with images and videos.

However, keep in mind that these changes come with a few caveats. New features are added to the app roughly every three months and without any official confirmation, they are subject to change without notice. As the document reads, the listed changes are not “guaranteed to become generally available and may be modified from their current form”.

That being said, there is no official word on when these updates will make it to Google Meet. Other features are also in the works such as meeting moderation controls, the ability to dial an international phone number from a Meet video call, cloud-based noise cancellation, breakout rooms, and the integration of Google’s digital whiteboard.

Some of these might be introduced with the background blur update or later. We will update this space as soon as there is an official word.