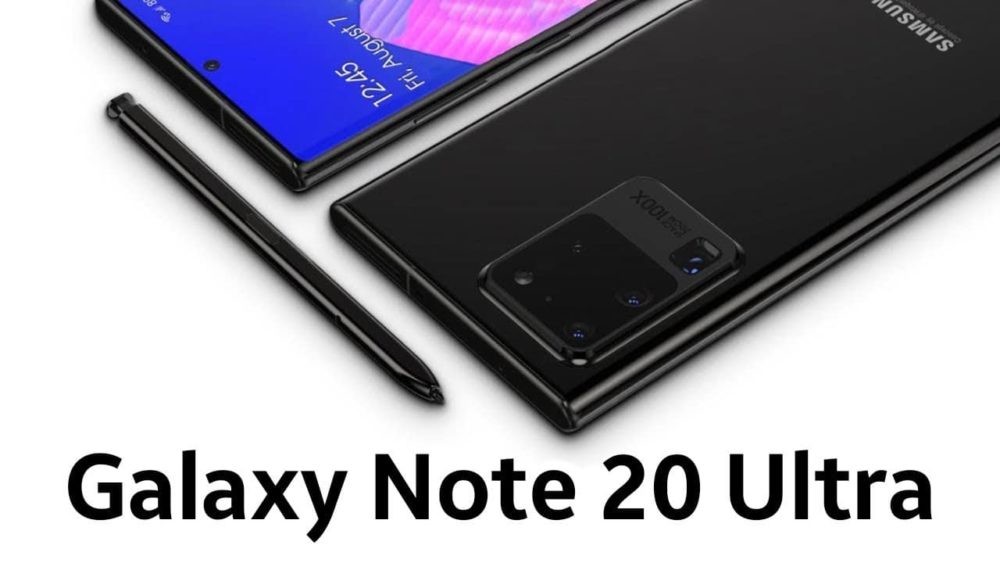 The Galaxy S20 Ultra’s 100x space zoom sounded impressive on paper but after several reviews called it nothing more than a gimmick, it is about time Samsung changed things around. Now according to new rumors, Samsung is planning to change the feature on the Galaxy Note 20 Ultra.

Notable tipster Ice Universe believes that the Galaxy Note 20 Ultra will be limited to 50x zoom as Samsung is shifting its focus on delivering image quality instead.

Note20 Ultra will cancel 100X, the maximum is 50X, Samsung will strive to optimize the zoom experience of the maximum 50X, more focus on the experience.

He says that Samsung is striving to improve user experience with the Note 20 Ultra’s 50X zoom. User experience could mean a lot of things, for instance, Samsung could improve stability or image quality when the camera is maxed is out on zoom levels.

Unfortunately, that is about the extent of details that the tipster shared. We do know that the Samsung Galaxy Note 20 series will ship with a new periscope camera which will be capable of “Super Zoom” but there is no indication of how it translates into numbers.

We also know that it will be slightly more capable than the S20 lineup since it will be powered by the overclocked Snapdragon 865+ instead of the original SD865. There will be a better display, new camera functions as well as new S Pen features.

The Galaxy Note 20 series is set to go official at Samsung’s Unpacked event in August.