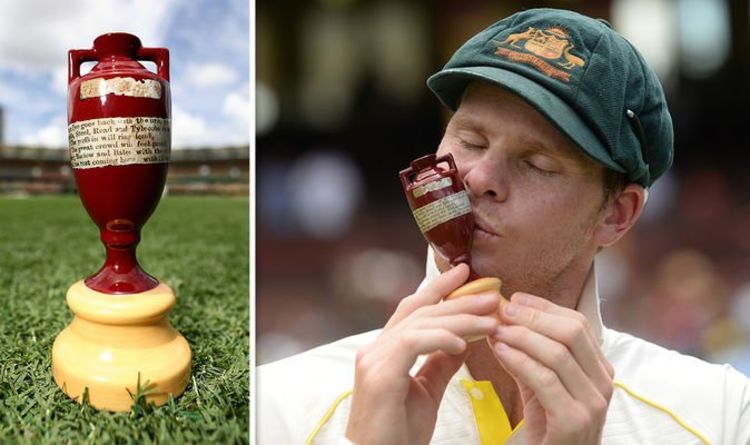 It was the year 1882 when Australia toured England and won the first test on England soil. On the very next day, The Sporting Times, a British newspaper, published a story in which the word Ashes was used satirically.

The newspaper stated that English cricket had died, and “the body will be cremated and ashes taken to Australia”. In the same year, England tour to Australia was due and captain Ivo Bligh promised to “regain those ashes” and so the English media dubbed the tour as “the quest to regain the ashes”.

The Ashes has since become a famous test cricket series played between England and Australia. Since 1882, both the teams have played 71 test series of which 35 were played in Australia while 36 on the England soil. Australia won 33 series, England 32, while 6 series were drawn.

As far as the total matches are concerned, 335 have been played between Australia and England of which 167 matches were played in Australia while the other 168 in England. Australia won 136 test matches, England 108, while 91 matches were drawn.

The Story of the Ashes Urn

The Ashes Urn, a trophy presented to the winning team, is a small urn that was presented to Ivo Bligh, the first England captain, as a personal gift in a friendly match hosted by the Rupertswood Mansion in 1882.

The famous trophy was made in 1882 tour and two labels are pasted on it: the top label says “The Ashes”; the lower label is a verse cut out from Melbourne Punch magazine of 1 February 1883 which reads: