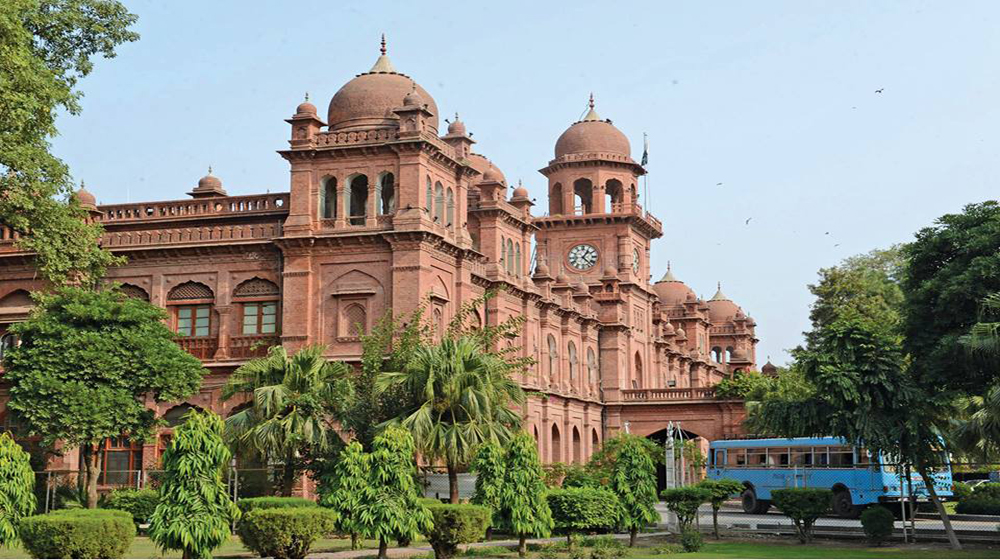 The VCs have claimed that the proposed amendment will open the door for the appointment of retired judges and bureaucrats as heads of syndicates of the public universities.

Hajj 2020: Saudi Arabia Will Not Welcome Hajjis From Other Countries

Similar policies have destroyed public institutions like public schools, colleges, hospitals, and transport. It shall not be repeated in public universities. Kindly respect and trust your teachers.

Academic Staff Association (ASA) of GC University (GCU) Lahore, has declared the proposed bill as an anti-education policy of HEC.

Should a vice-chancellor act as “deputy Secretary” of Higher Education Department (HED) Punjab? Can someone show me one good university in the world that runs well under the command of the government?

Should a Vice Chancellor act as ‘deputy Secretary’ of @PunjabHed

Can someone show me one good university in the world that runs well under the command of the government?

Autonomy and provision of resources should become the basis of the growth and quality of higher education! pic.twitter.com/oe4T9d6Zg7

President ASA-GCU, Dr. Atif Shahbaz, and General Secretary, Dr. Ahtisham Ali, have said that the association will lead protests against Punjab government, should it proceed with the Public Sector Universities (Amendment) Act 2020.

Last week, the Federation of All Pakistan Universities Academic Staff Association (FAPUASA) had threatened to boycott the process of online education in all public sector universities countrywide from 30 June.

FAPUASA claimed that Public Sector Universities (Amendment) Act 2020 will undermine the autonomy of the universities. The association had also announced to put up strong resistance to any politically motivated act of the Punjab government.