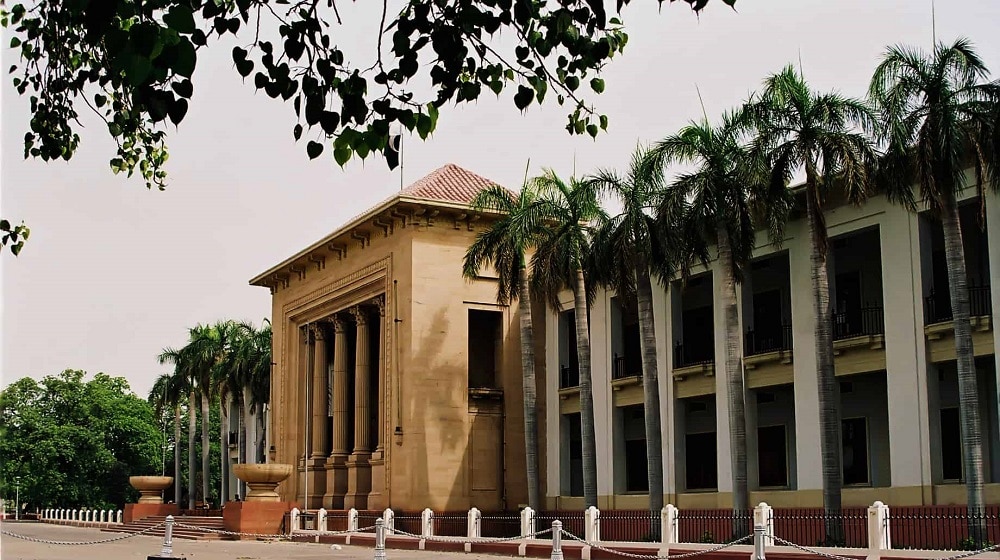 Federation of All Pakistan Universities Academic Staff Association (FAPUASA) has announced to stage a demonstration outside Punjab Assembly on 30 June.

The call to protest has been given by FAPUASA President, Prof. Dr. Mumtaz Anwar, after a meeting of the FAPUASA Punjab chapter held in Lahore. Representatives of academic staff associations from all over Punjab attended the meeting.

According to reports, teachers from all universities of Punjab will participate in the 30 June protest.

Dr. Mumtaz said that FAPUASA had written numerous letters to Governor and Chief Minister Punjab against the contentious Public Sector Universities (Amendment) Act 2020 that will open the door for the appointment of retired judges and bureaucrats as heads of syndicates of the public universities but to no avail.

FAPUASA was left with no other choice but to give a call to protest to register its disagreement with the politically motivated act of the government.

Members of FAPUASA Punjab chapter will address a press conference tomorrow at Government College University, Lahore, to apprise the public about the proposed amendment that will deprive public sector universities of their autonomy.

FAPUASA Punjab chapter has the complete support of the central, Sindh, KPK, and Balochistan chapters of FAPUASA, Dr. Mumtaz added.

Vice-Chancellors of Punjab University and GC University have unequivocally condemned the bill as well and declared it as an anti-education policy of the provincial government.

Last week, FAPUASA had threatened to suspend online classes and stage a protest against Punjab government, should it promulgate the drafted amendment.