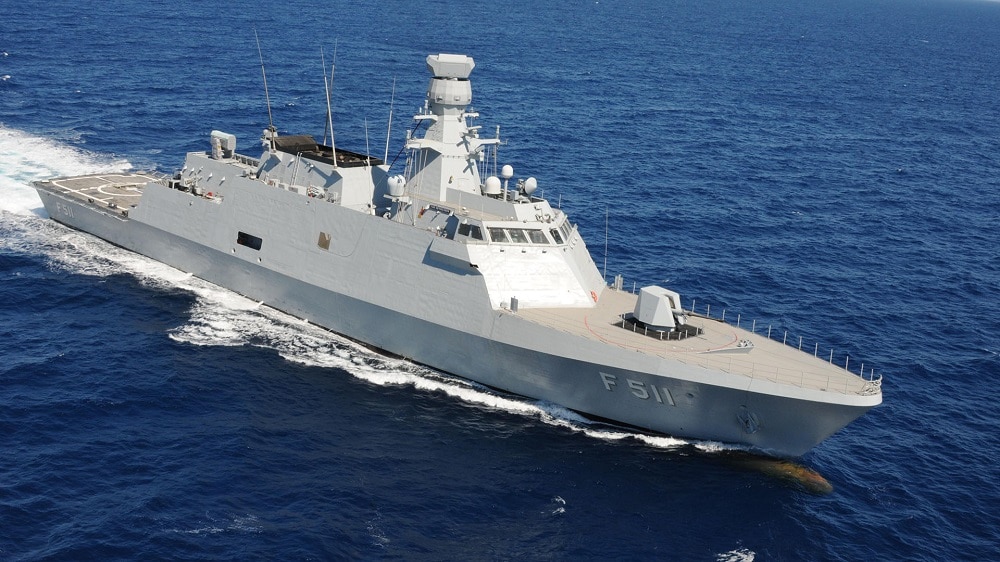 Turkey’s STM has signed an agreement with the state-owned defense contractor ASFAT for the supply of the main drive system of MILGEM Ada Class Corvettes being developed by Turkey for Pakistan.

According to the agreement, STM will deliver and will be responsible for the integration of the main propulsion systems of the MILGEM Corvettes, an indispensable component that powers the movement of a vessel.

In July 2018, the Pakistan Navy had signed an agreement with ASFAT to acquire 4 MILGEM-class ships to further consolidate its defensive capabilities. The deal is Turkey’s largest-ever single defense export deal with any country.

Under the deal, it was decided that 2 MILGEM-class ships will be constructed in Pakistan while 2 will be built in Turkey.

Turkish Navy had initiated the construction of 2 MILGEM Corvettes last month after a formal ceremony held in Istanbul.

2 MILGEM Corvettes will join the inventory of the Pakistan Navy in 2023 and the remaining 2 will join a year later.

Nvidia Teams Up With Mercedes to Develop AI-Based Vehicles

MILGEM is a state-of-the-art surface platform equipped with the modern surface, subsurface, and anti-air weapons, sensors, and combat management systems.