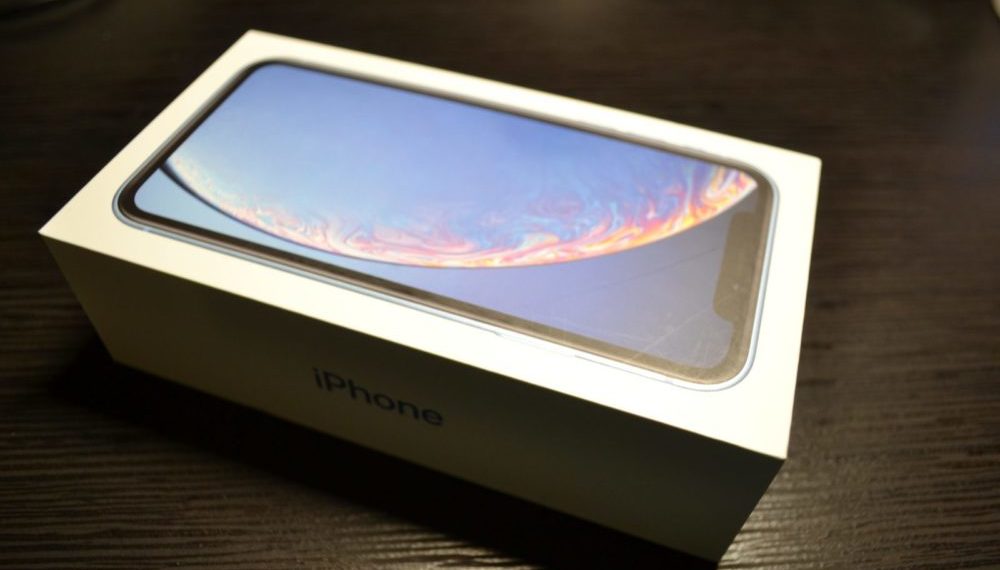 The iPhone 12’s retail box is going to be significantly smaller this time, and it is not for good reasons. Apple fans will have to prepare their wallets for a new possibility as the new iPhone is not going to include a charger in the box as it will be sold separately.

Apple says that they want to price the iPhone 12 similar to the iPhone 11 and is removing in-box accessories to do it. This will offset the cost of introducing 5G and will also reduce the size of the packaging, resulting in lower freight costs and better environmental friendliness.

It is unclear whether the box will include a Lightning cable, but it wouldn’t be a surprise if there is none since buyer inconvenience doesn’t seem to be a concern for Apple. The box will reportedly not include a pair of buds either and as iOS developer Benjamin Mayo says “People that don’t have them can just buy them, no big deal …. That’s an extra $63.”

“People that don’t have them can just buy them, no big deal” …. That’s an extra $63 and change at the Apple Store. 10% of an iPhone 11’s price right there. pic.twitter.com/xIv5Y0CrLC

As for the release of the iPhone 12, analysts believe that its production is 4 to 6 weeks behind schedule, however, Apple is expected to announce the new lineup in September anyway. The new models will be released one by one in the months after the announcement.