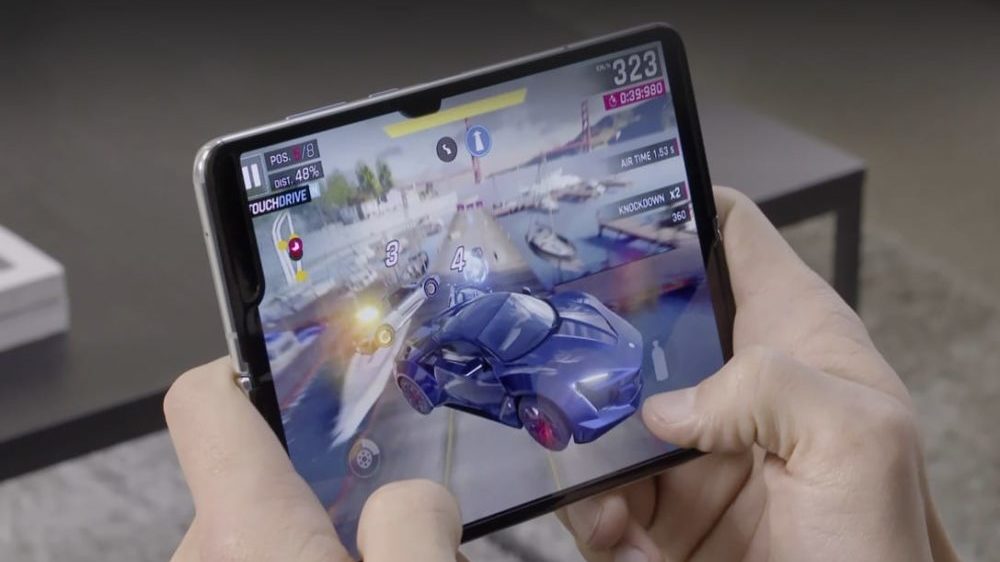 Samsung is rumored to be making another foldable smartphone called the Galaxy Fold Lite, which, as the name suggests, is going to be a cheaper version of the original Galaxy Fold. Previously it was believed that it is going to launch this year but newer reports suggest that it has been delayed to 2021.

The report comes from Korean news outlet Viva100 which claims that the Galaxy Fold Lite was initially planned to debut at the next Unpacked online event. It was supposed to launch alongside other major products such as the Samsung Galaxy Note 20 but it has now been postponed.

It is unclear why the company decided to delay the Galaxy Fold Lite, they may be afraid that it will hurt the sales of the upcoming Galaxy Fold 2. As there is no major market anticipating the Galaxy Fold’s successor, it might have been delayed for some other reason.

The Galaxy Fold Lite is expected to cost less than $1000, and several sources claim that it might go for $900. While $900 is not affordable at all, it is a major discount over the $1500 Galaxy Fold from 2019. Additionally, as the foldable technology matures, folding phones are expected to become cheaper for the masses, so 2021 is likely to bring even cheaper iterations.